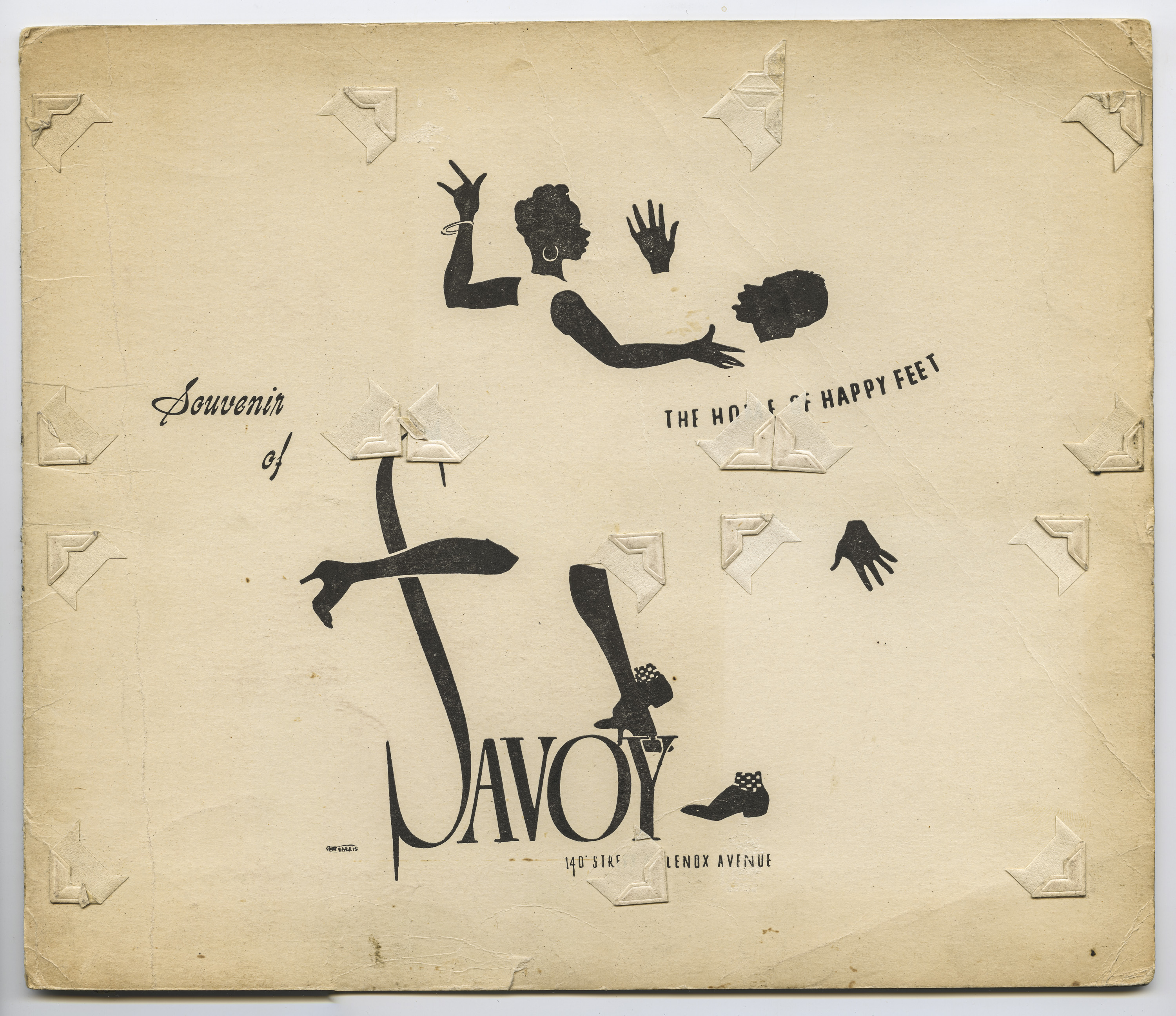 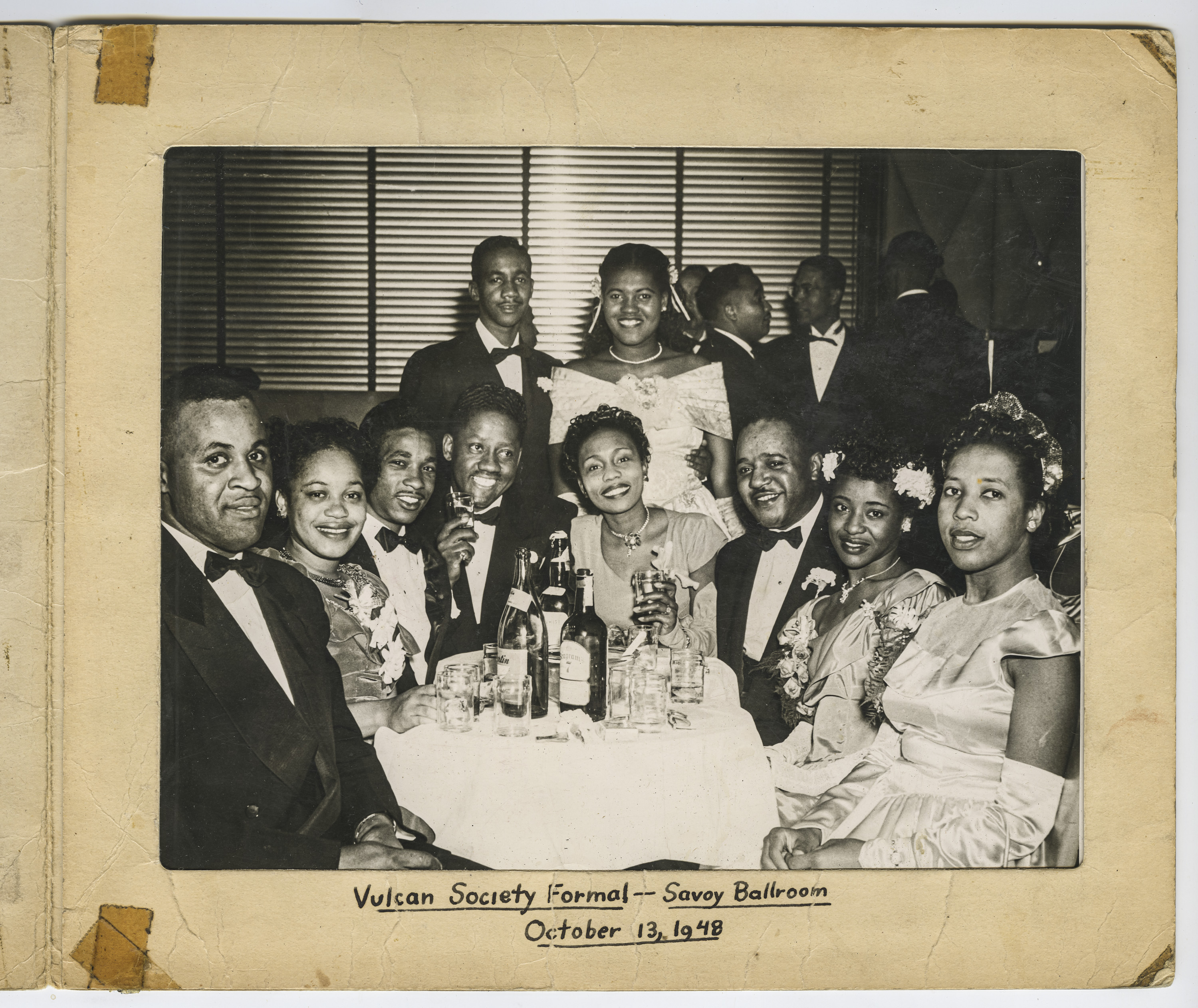 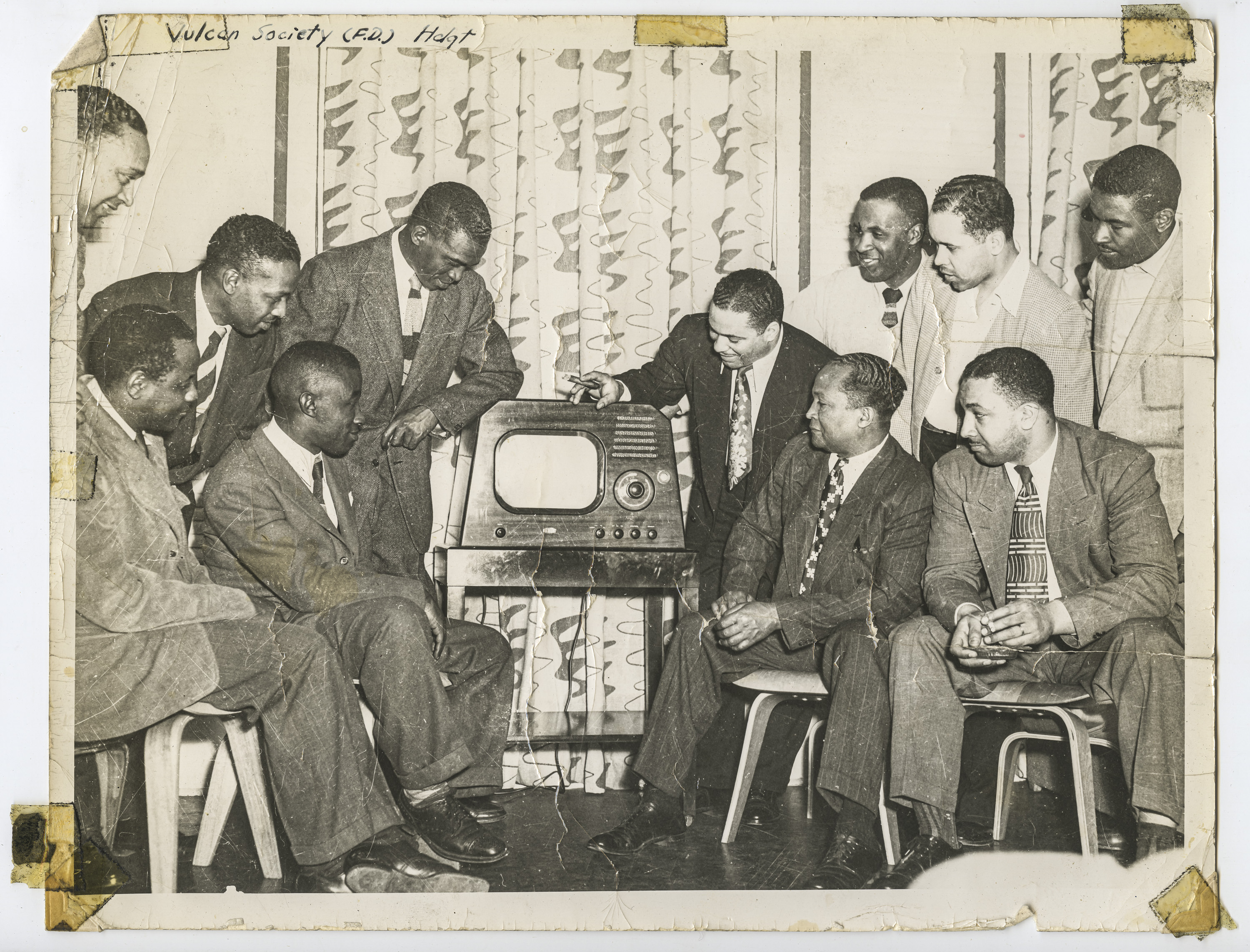 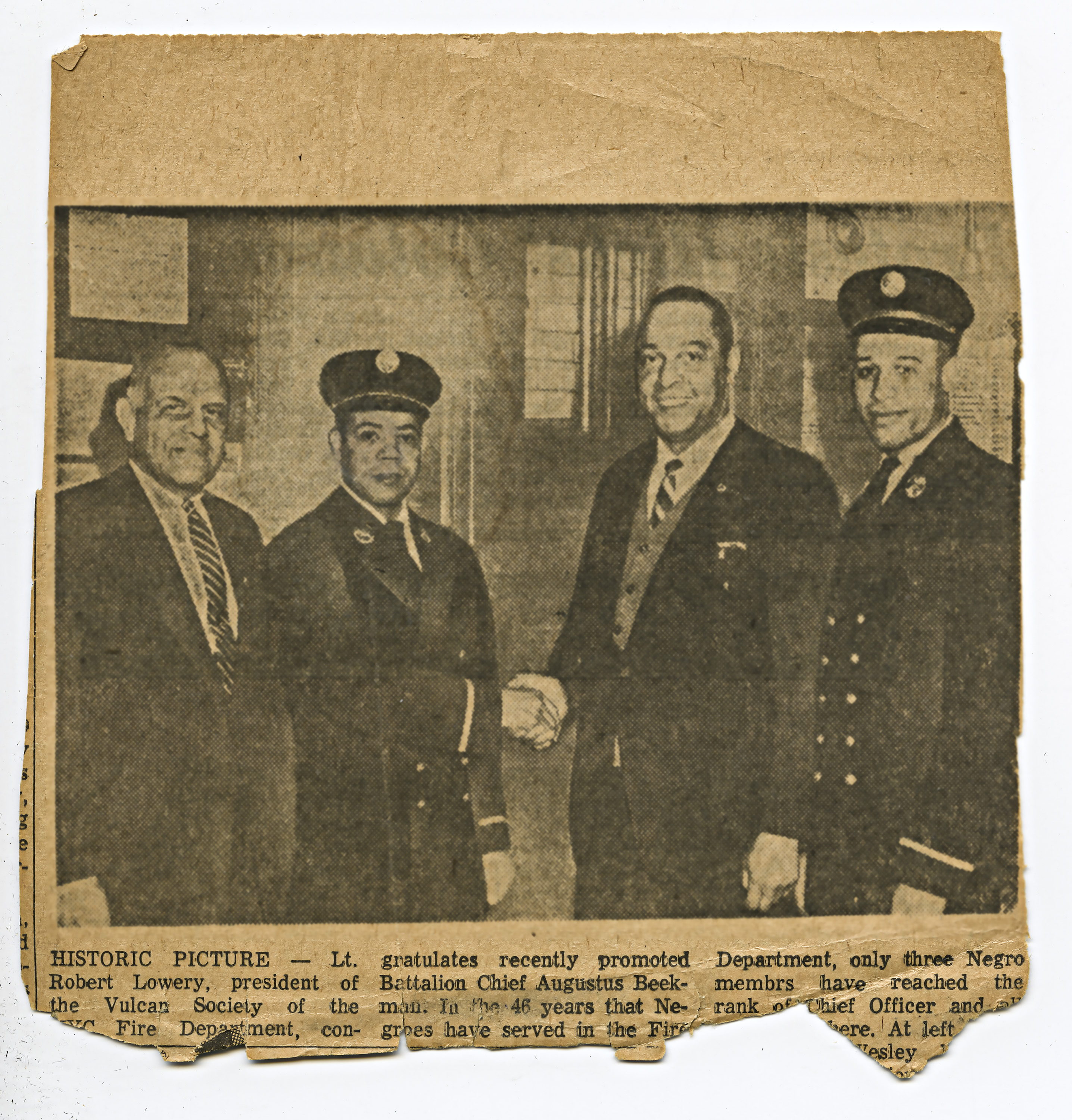 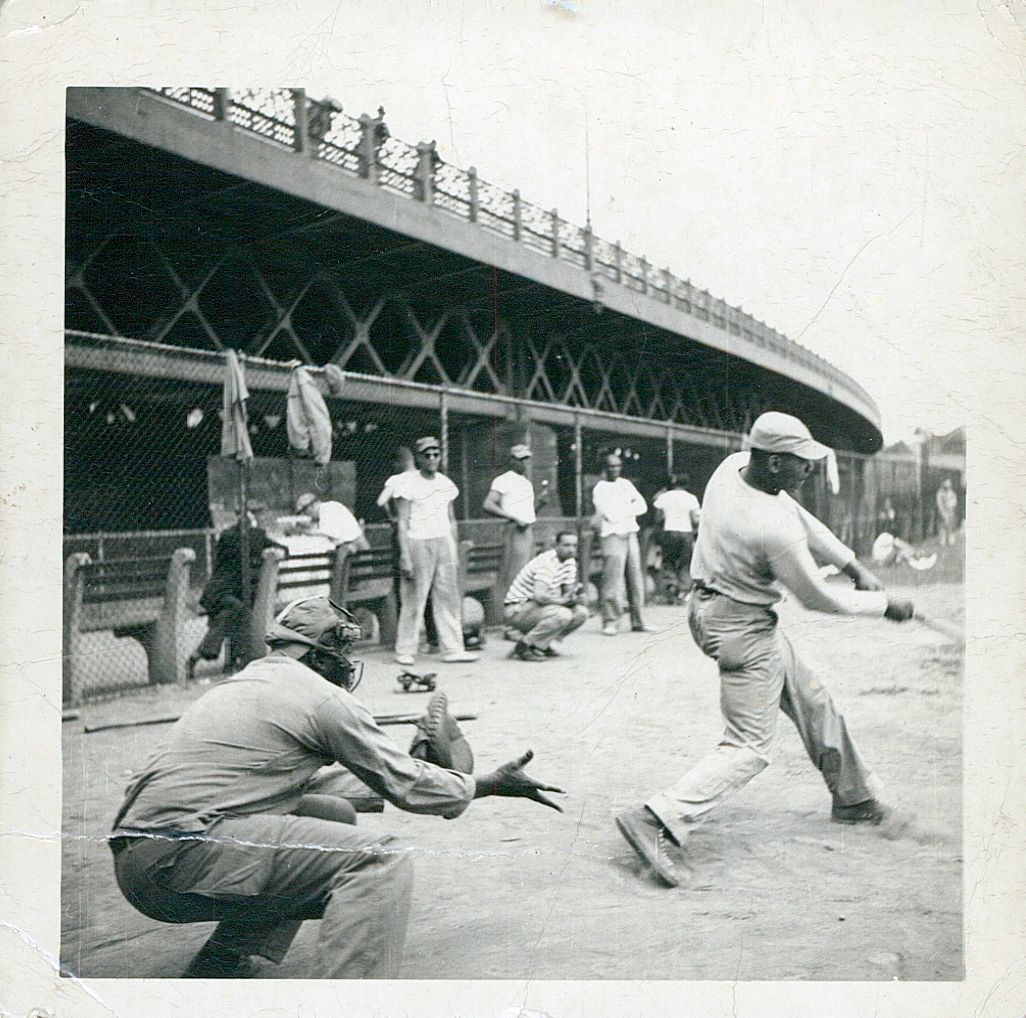 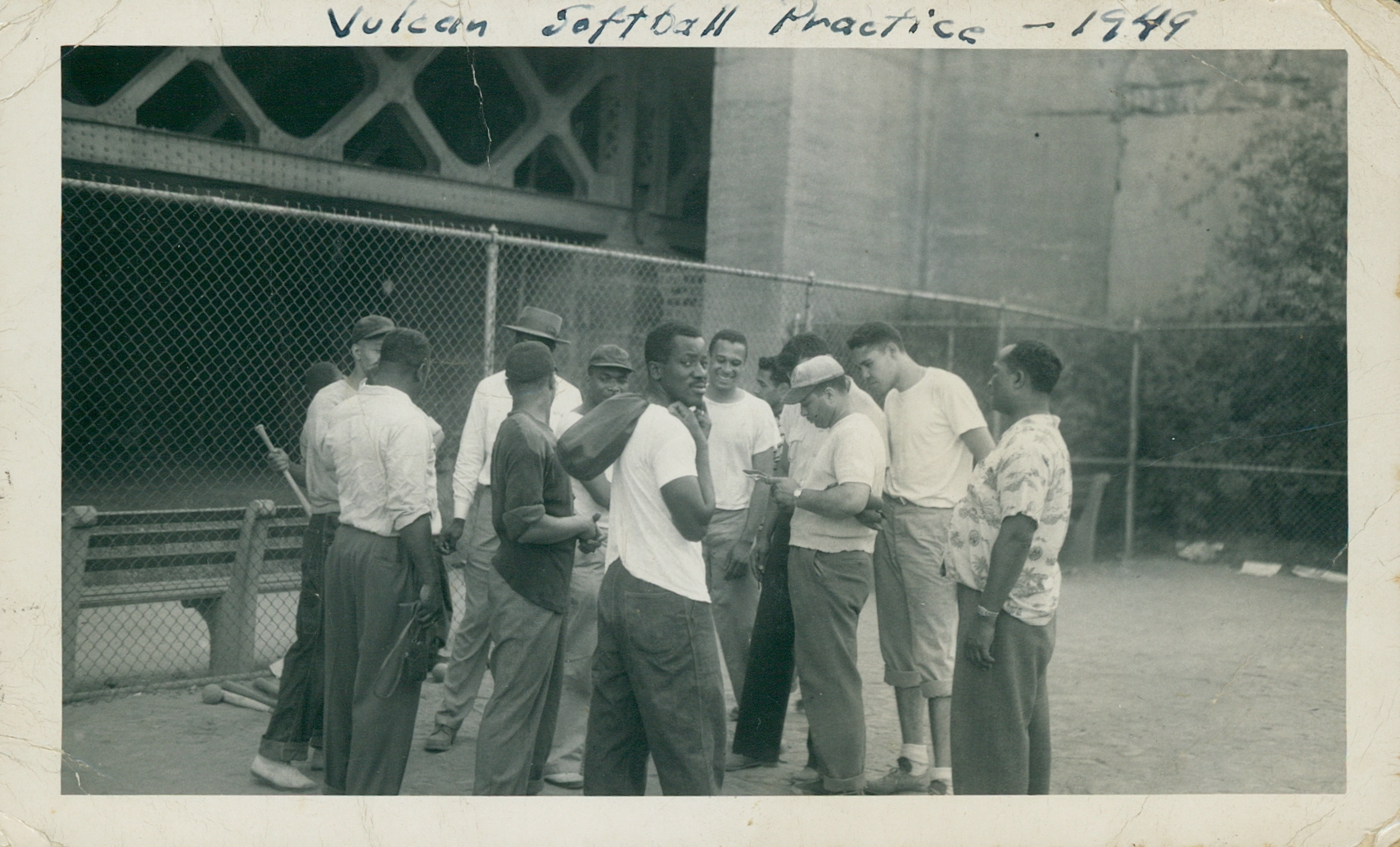 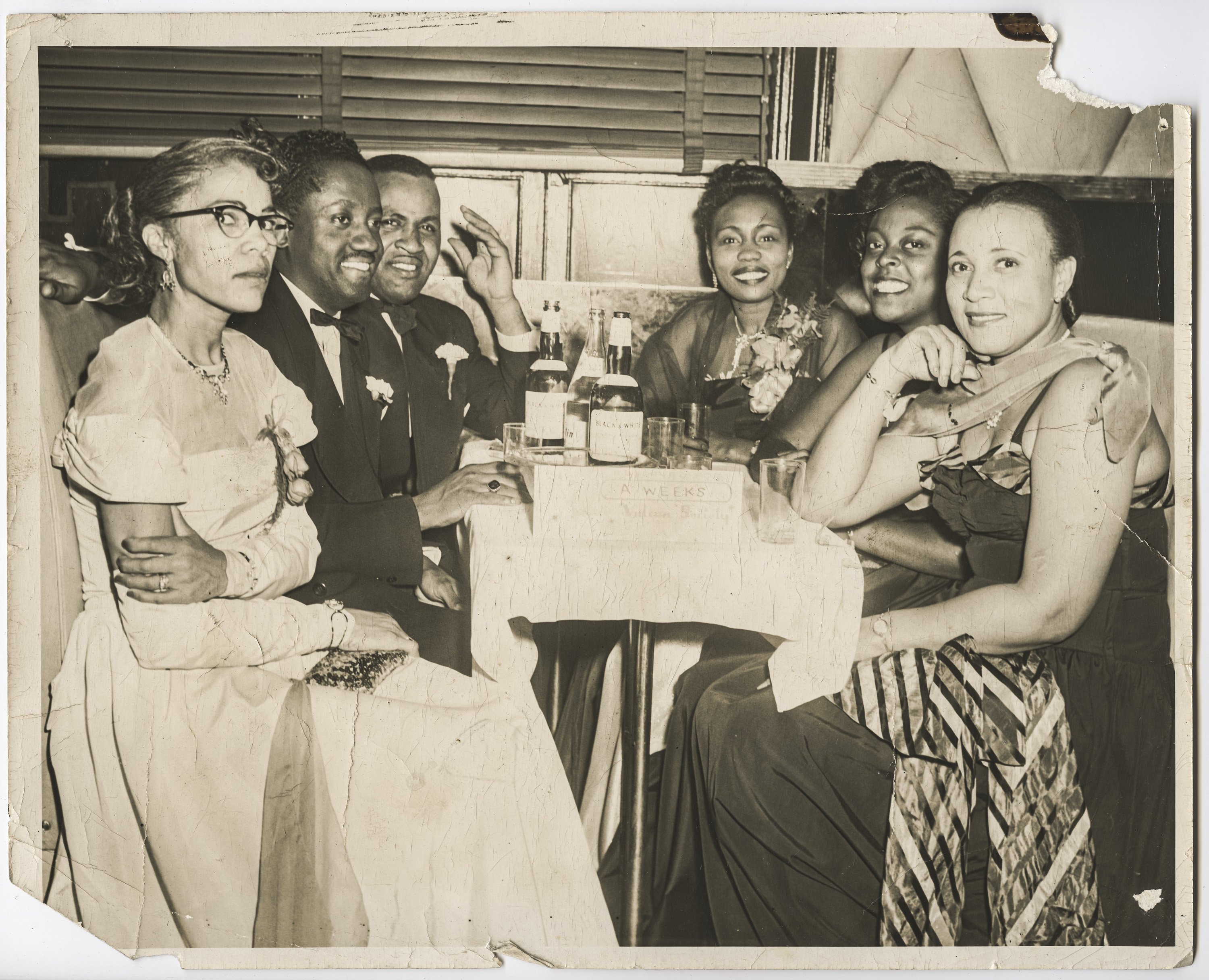 Notes: The Vulcan Society was founded in 1941 by Wesley Williams and James Strachan. Black firefighters experienced the same inequities, disrespect, and dehumanization in their profession as they did in their daily lives. They were denied “high-profile positions” like steering the rig. Instead, they were assigned grunt labor, denied the use of the firehouse kitchen at regular mealtimes, and were assigned beds that White firefighters would refuse to use even though the sheets were changed daily. Williams was inspired by the fraternal organizations within firefighting that gathered and organized on behalf of Jewish, German, or Irish firefighters, respectively. Williams purportedly said “Men, let’s form a society” to a gathering of the approximately 80 Black firefighters. Strachan is credited with coining the name Vulcan Society, named for the Roman god of fire. Strachan studied the bylaws and structures of other organizations in order to form a structure for the new organization and it was approved by Fire Commissioner Paddy Walsh almost immediately. In addition to its work to change the FDNY, the organization was committed to supporting Black civil rights more broadly. They held “their first annual dinner dance at the Savoy Ballroom in 1945 and used some of the proceeds to purchase a lifetime membership with the NAACP, becoming the first civil service group in the nation to do so.” [History collated from Black Firefighters and the FDNY (2017) and Firefight: The Century-long Battle to Integrate New York’s Bravest (2015).]