Notes: The stories of Black firefighters are harrowing. For example, oral histories of Black firefighters describe sleeping in Jim Crow beds. If there was more than one Black firefighter in a unit, and at most there would be three individuals, their work schedules would be set up such that they never worked at the same time so that they were always assigned the same “colored” bed. Weeks was the only Black firefighter in his Engine Company 47 in Manhattan. I don’t know what his experience was like – he has at least one photo where he is pictured with his white colleagues, though they look a bit uneasy – was there more acceptance in his unit? I know he would have benefited from the activism of his predecessors, like Wesley Williams, to combat racial discrimination in the department. Yet his active membership in the Vulcan Society indicates he did experience racism at work, and combating racism in the FDNY continues to this day. 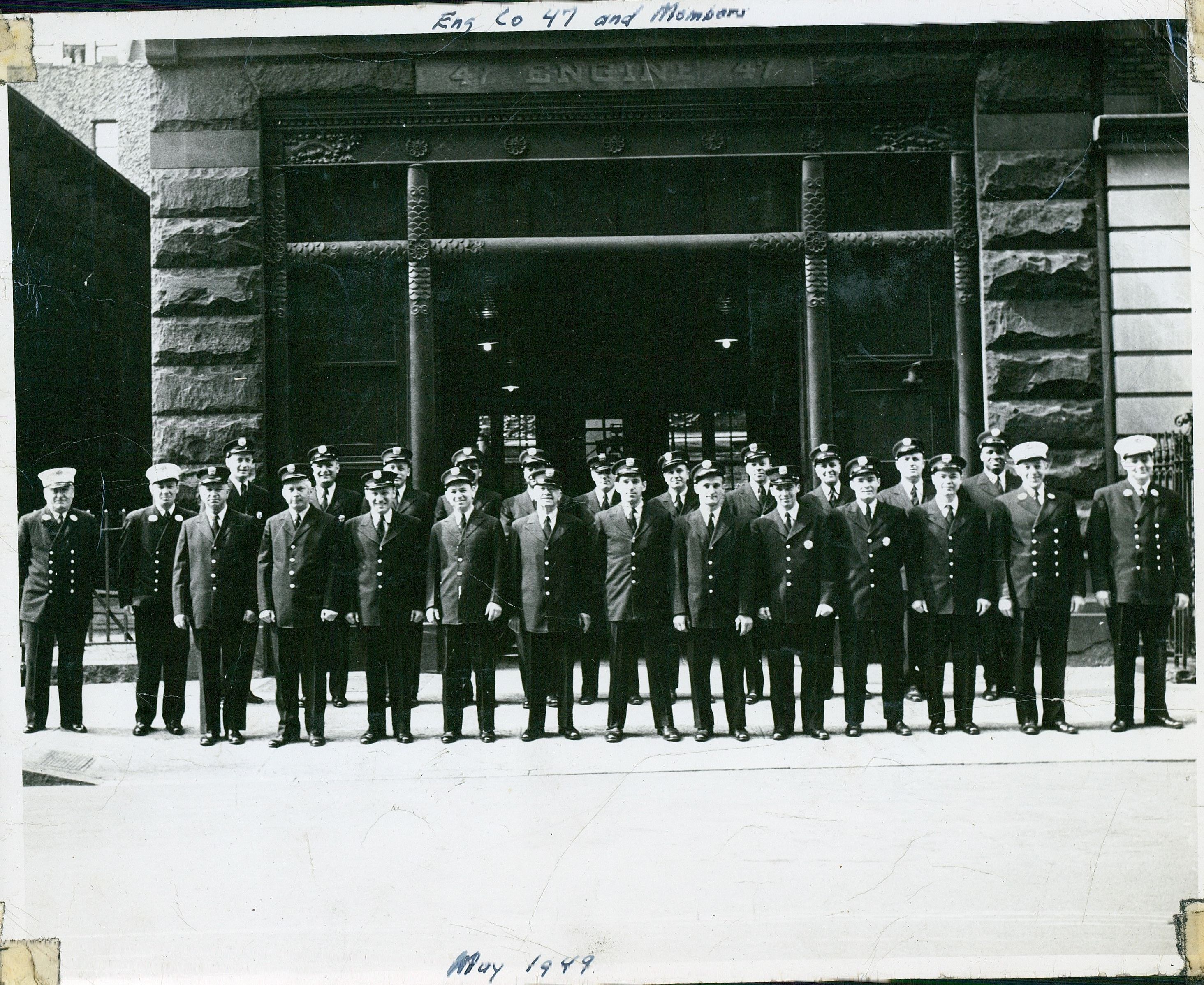 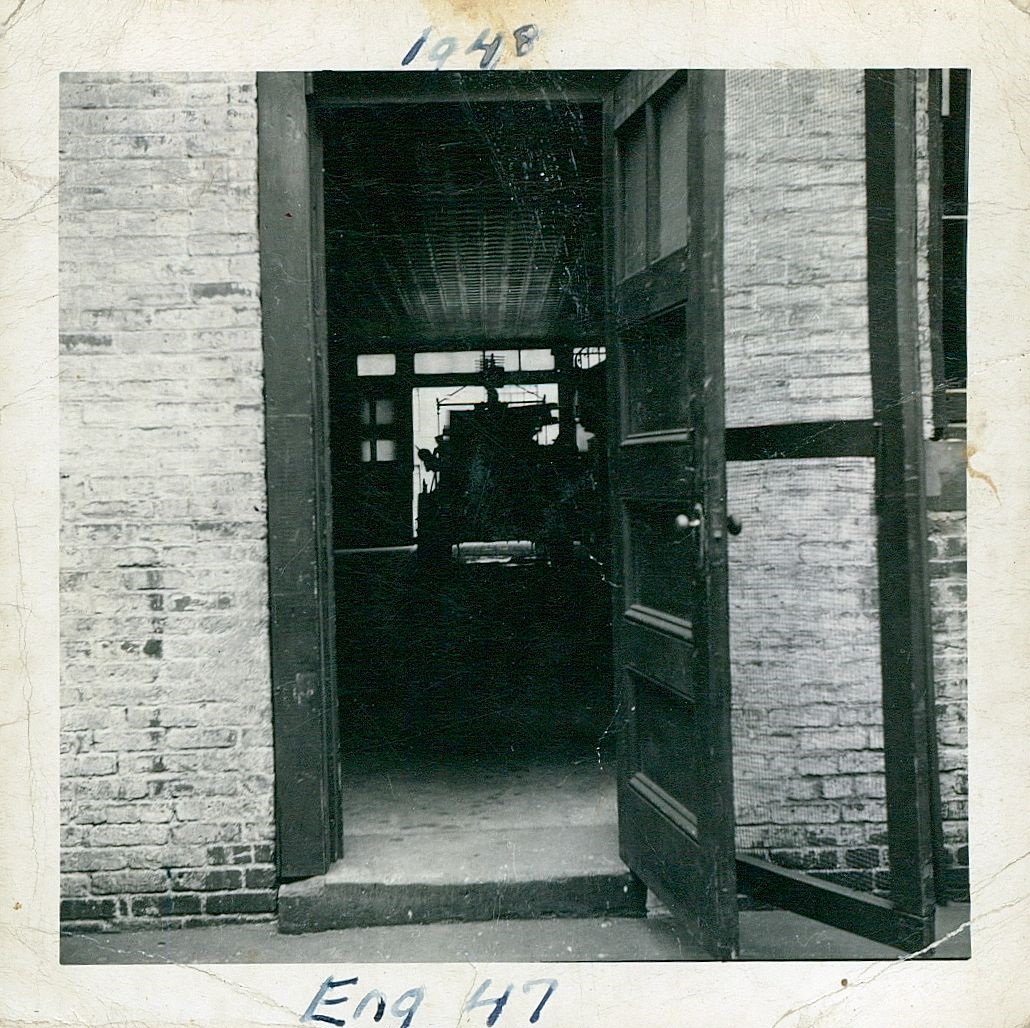 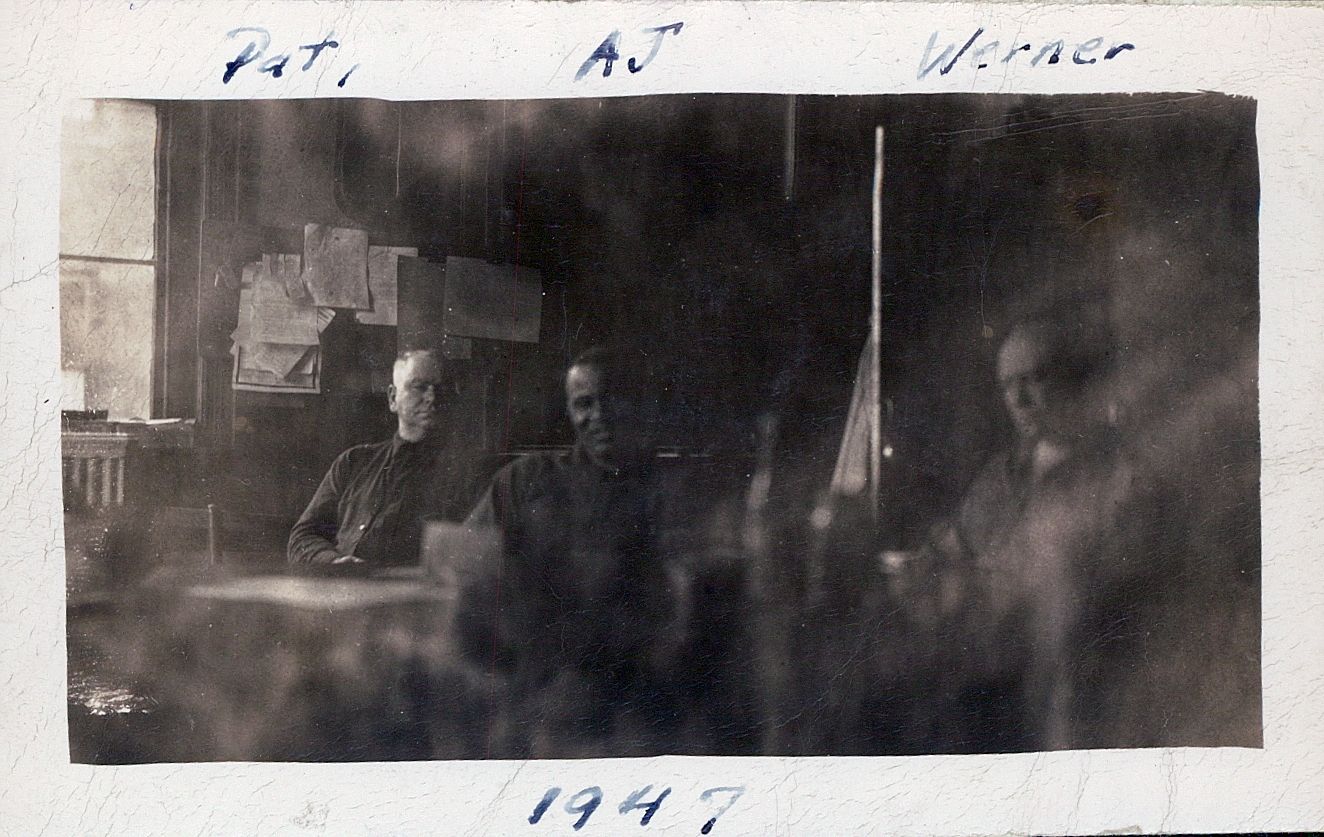 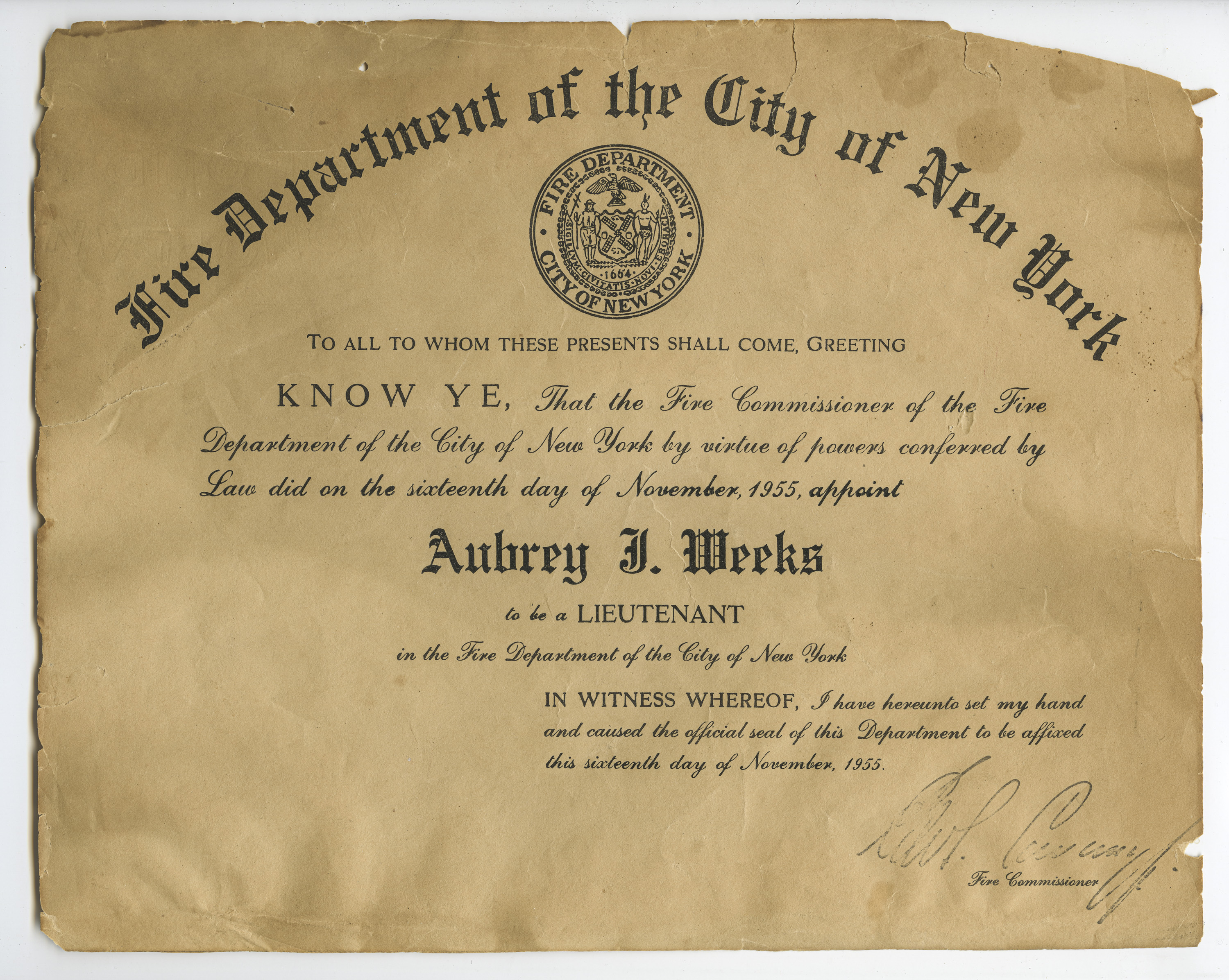 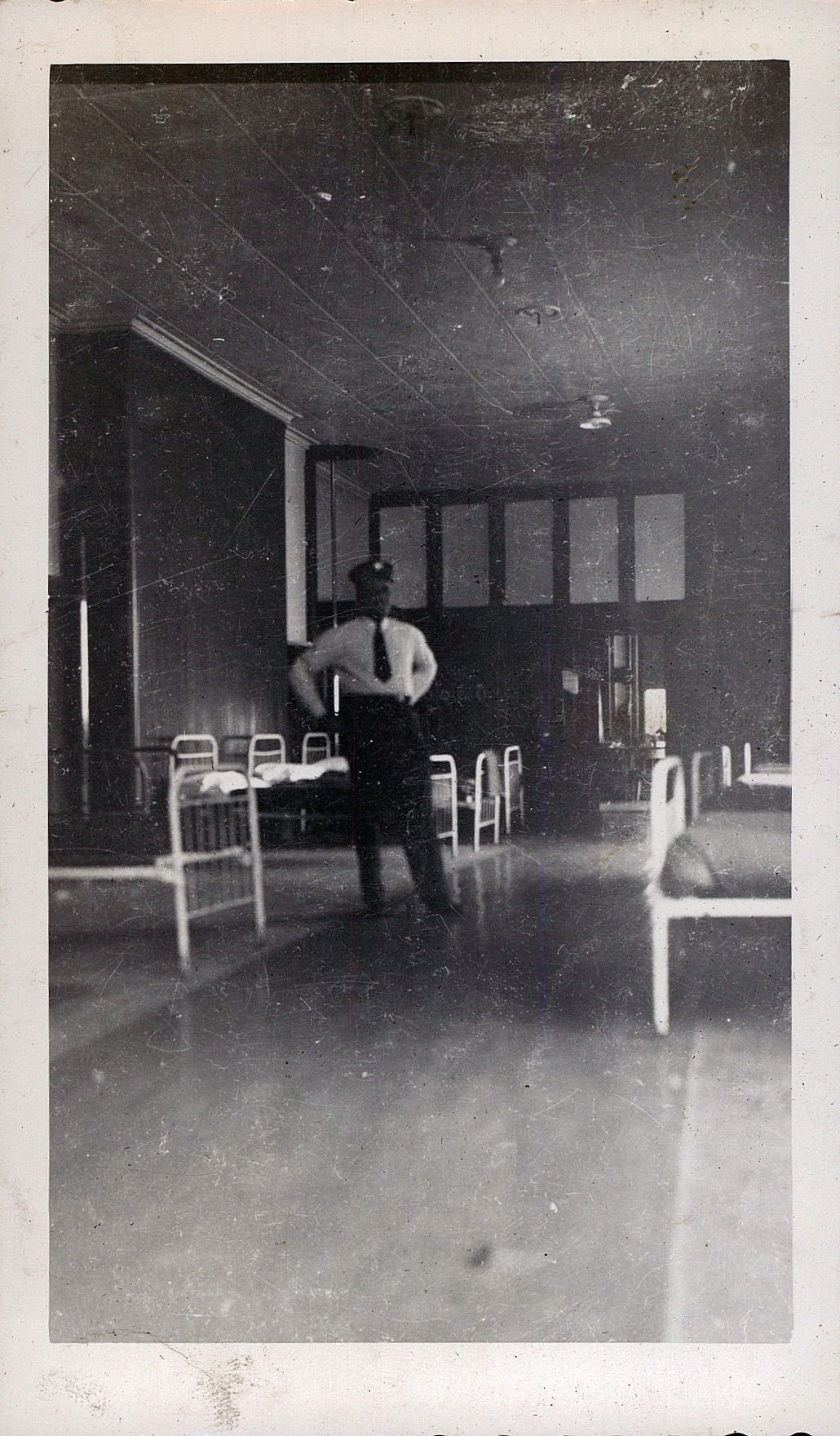 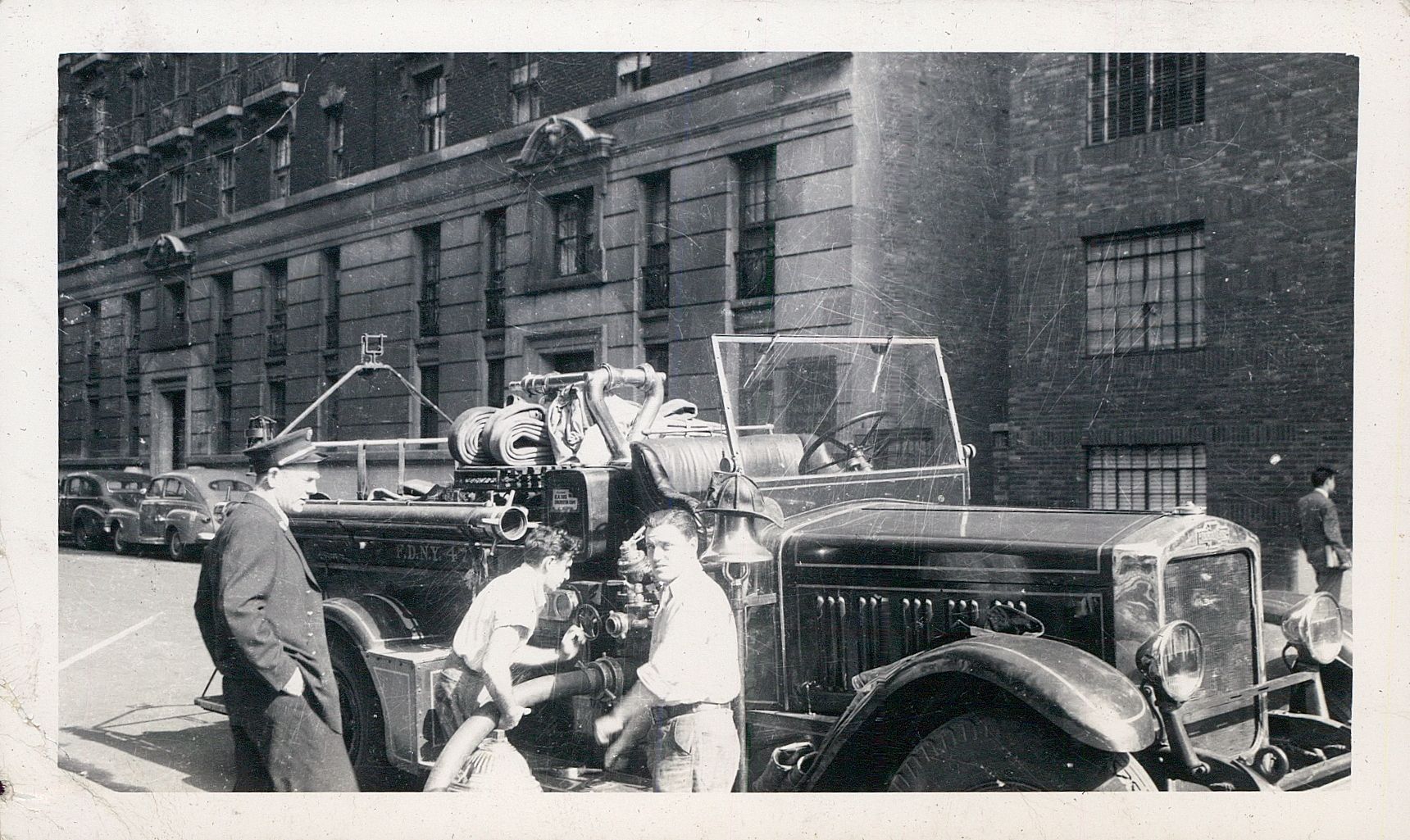 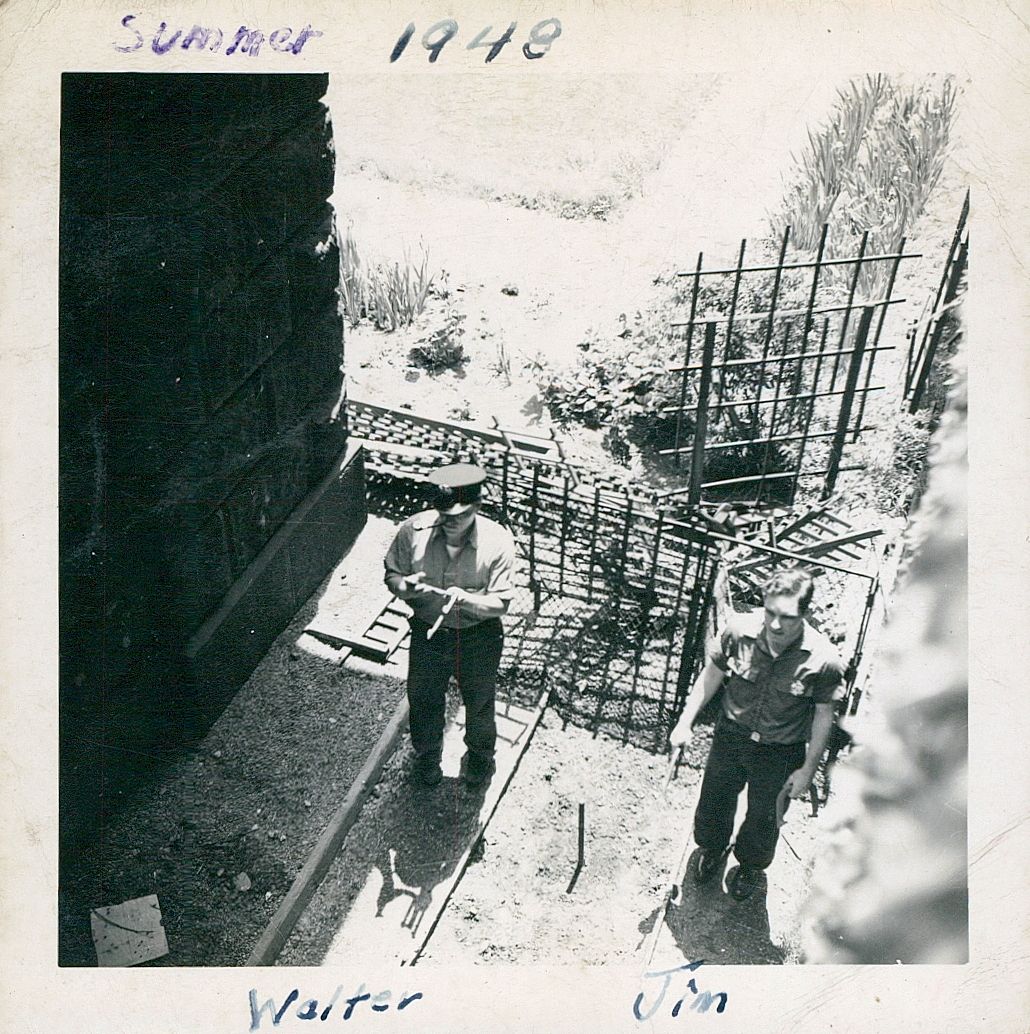 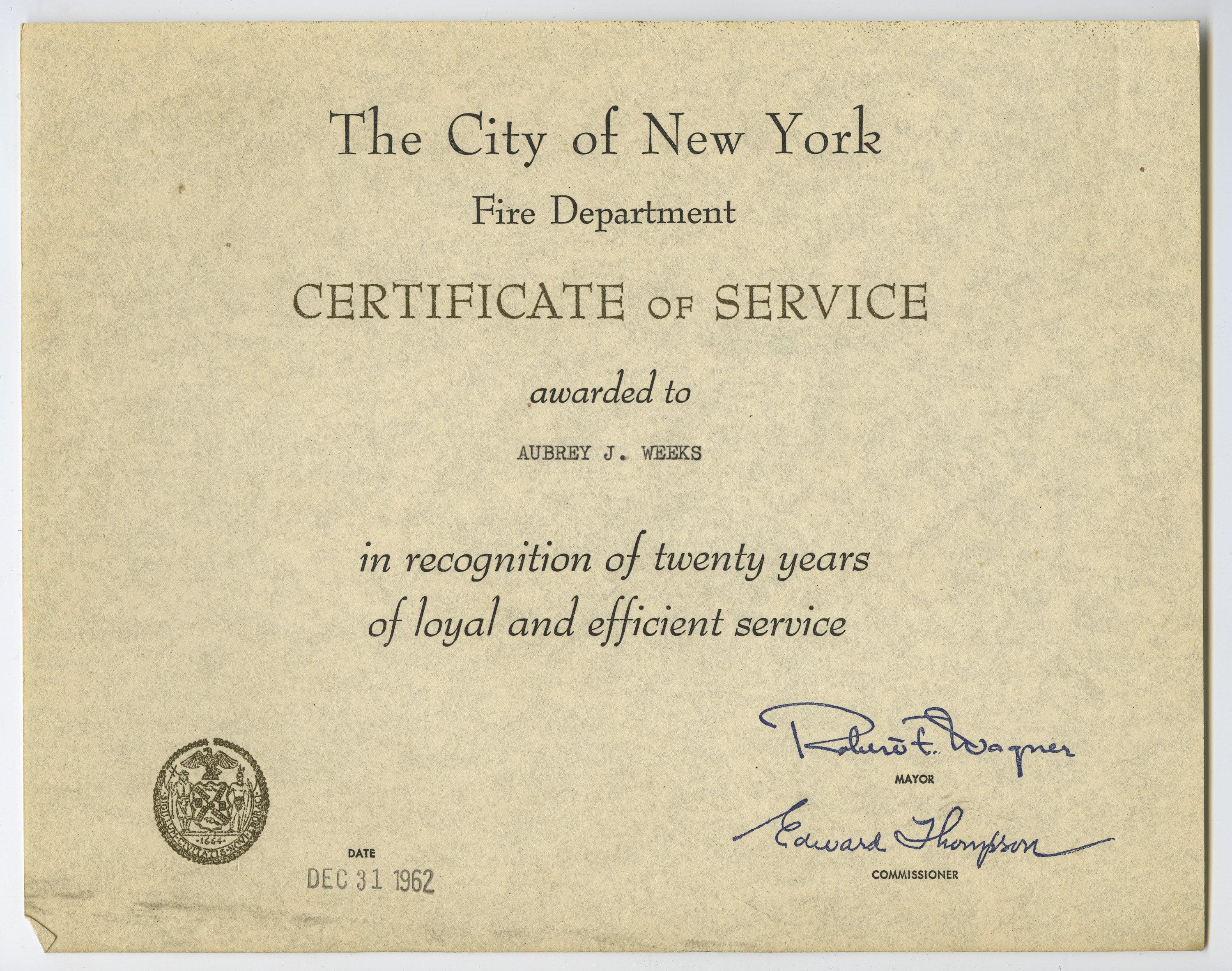 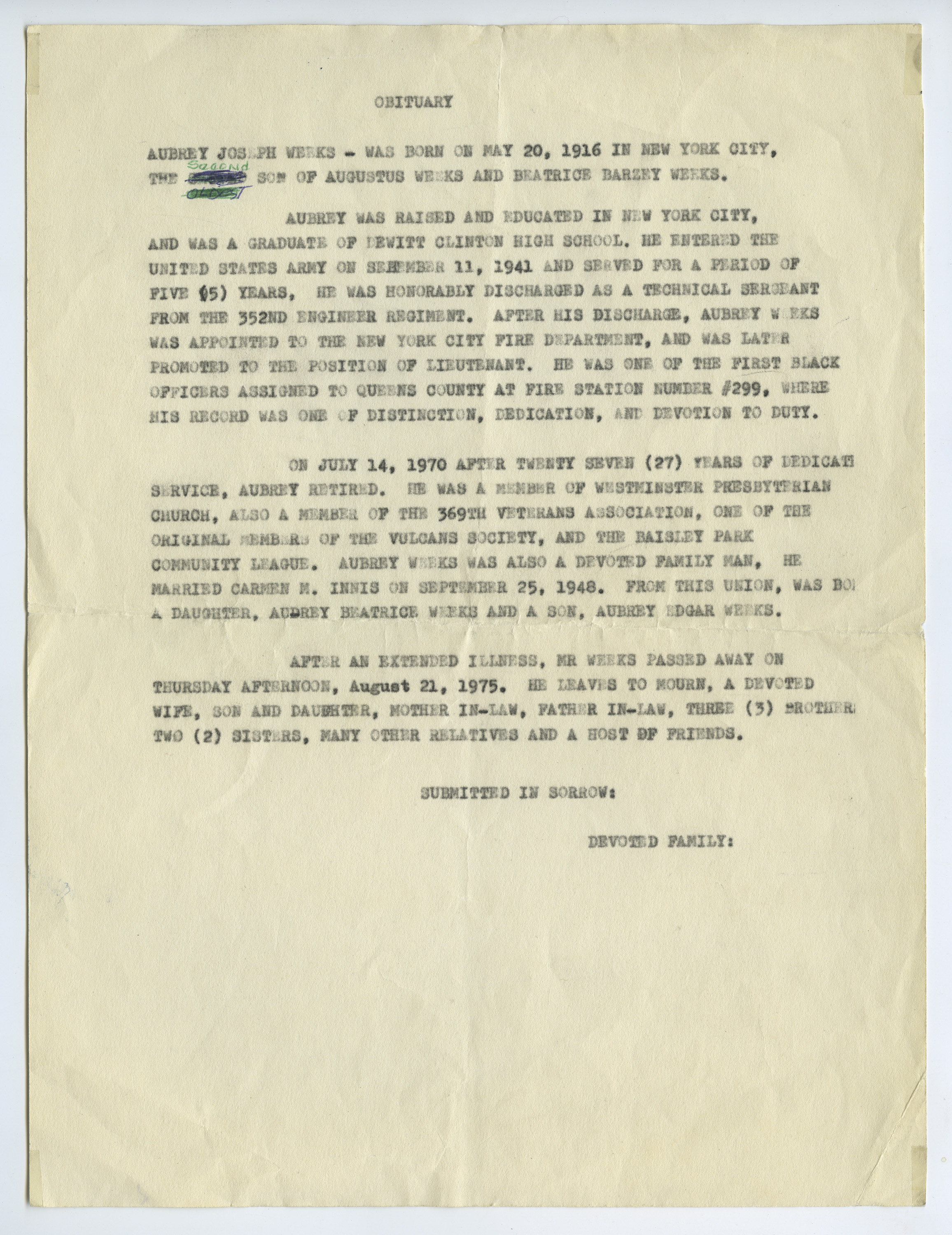 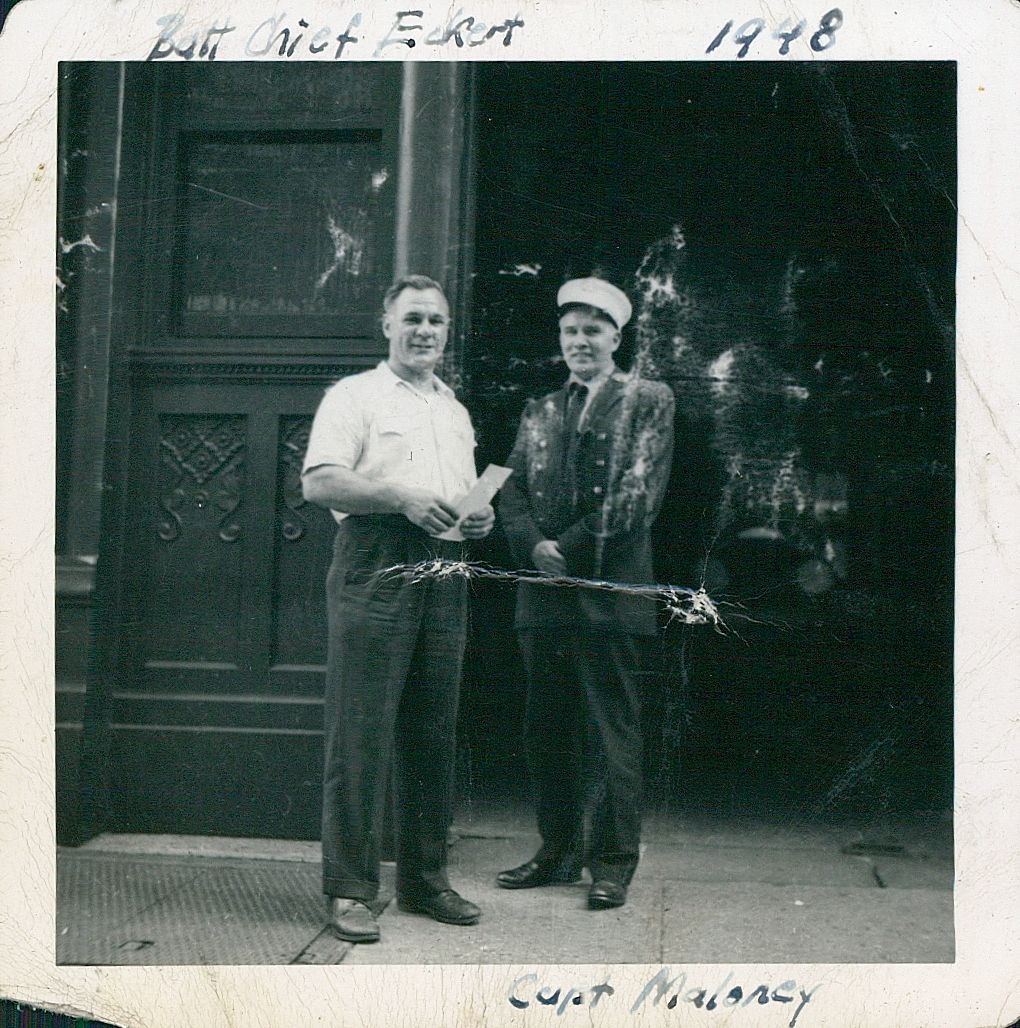 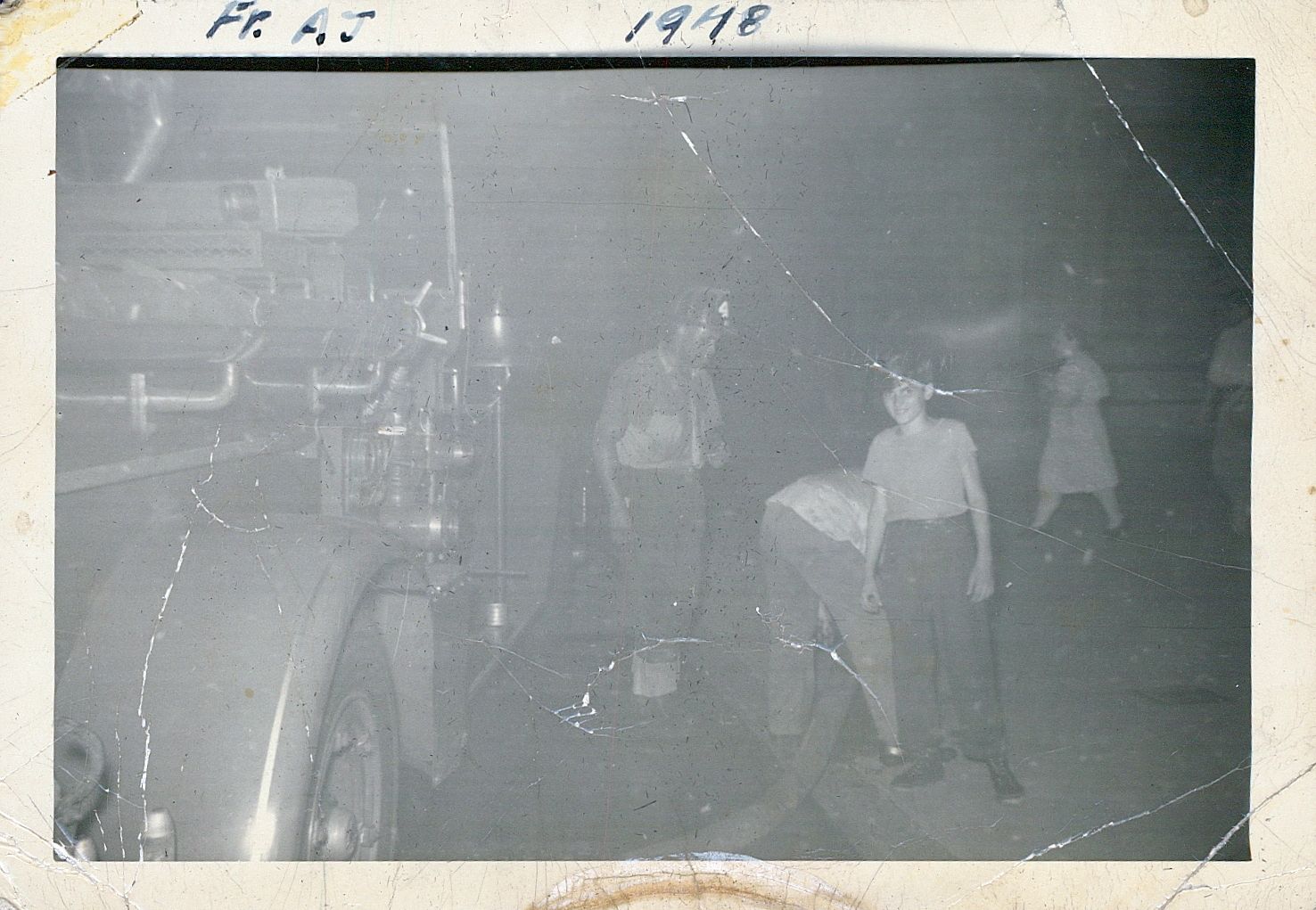 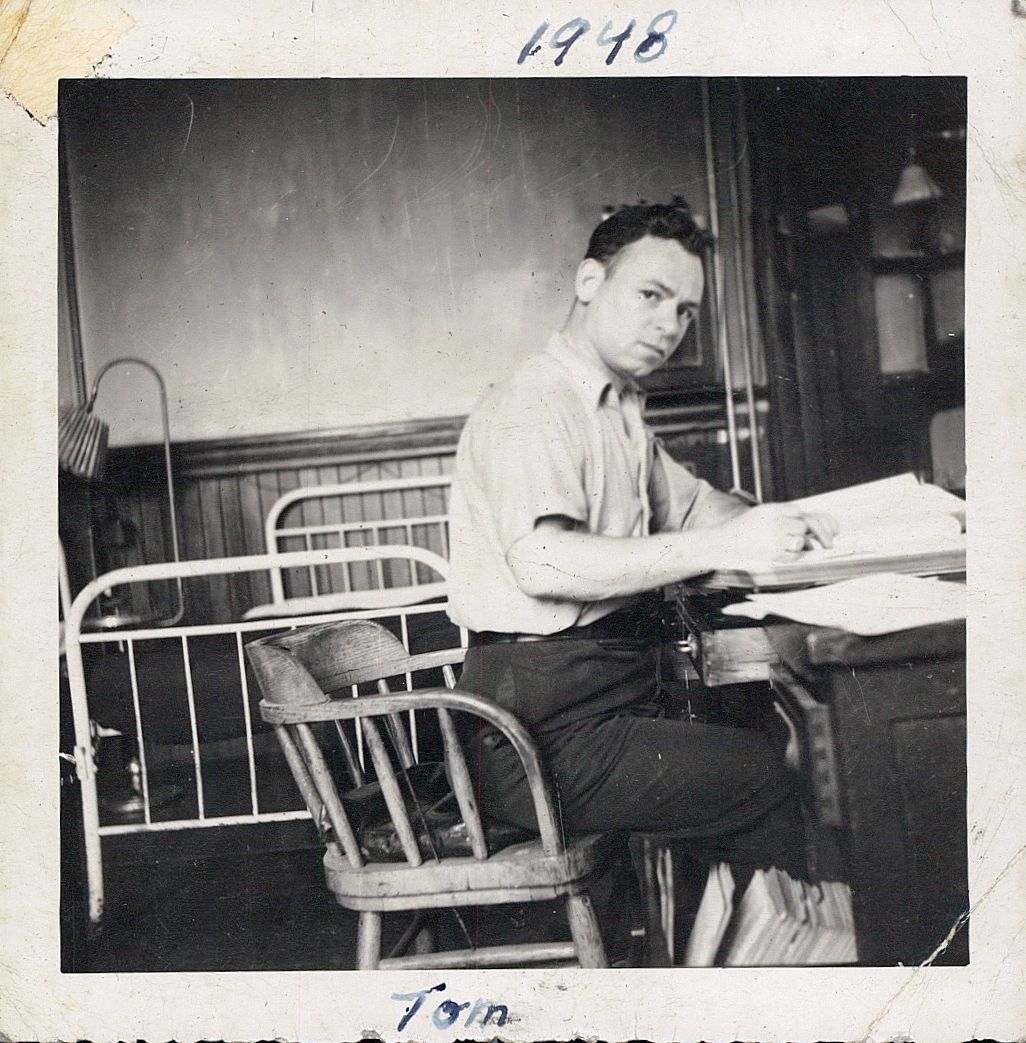 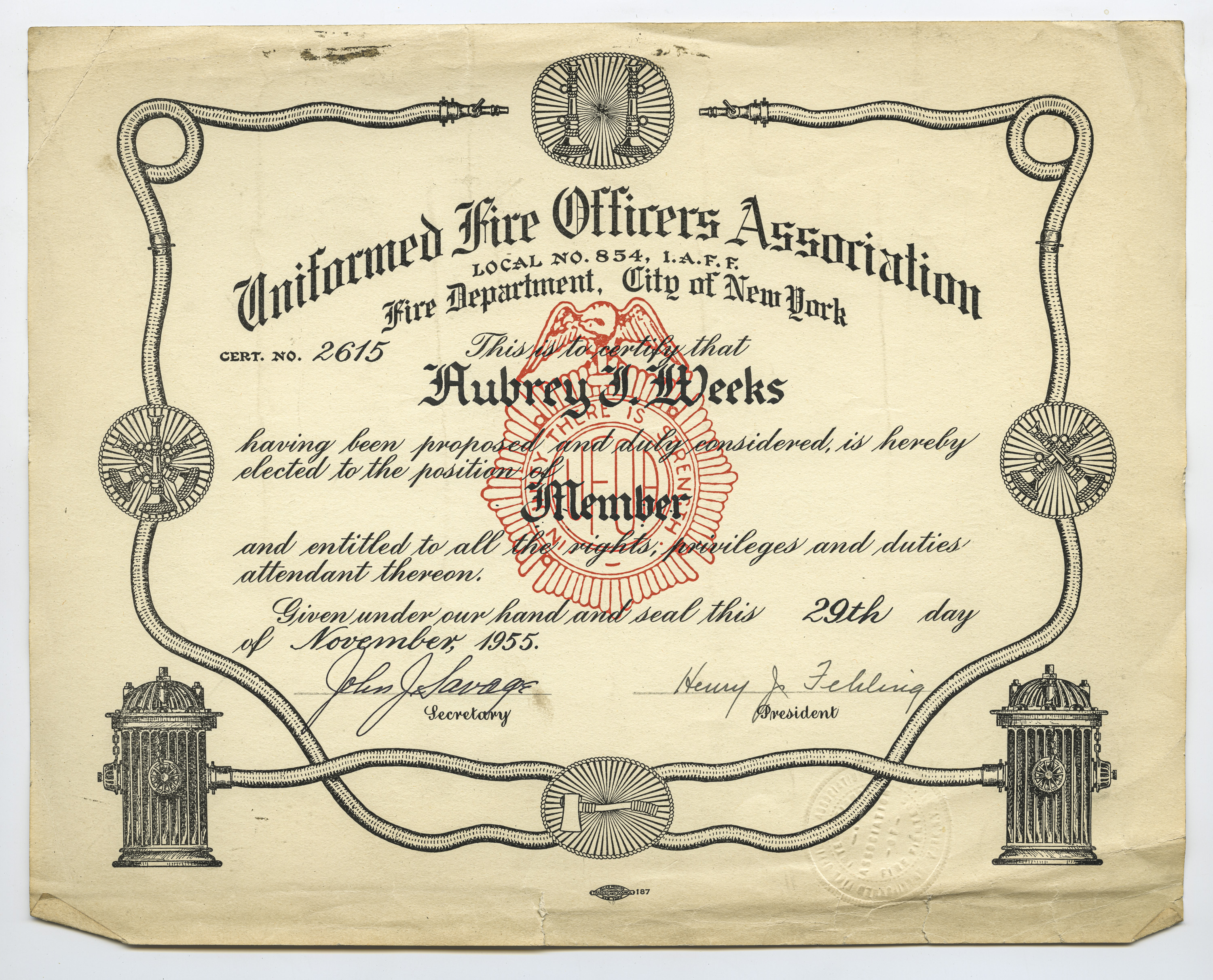