Notes: Joe Louis first discovered the borough of Pompton Lakes, New Jersey through a visit to a doctor who specialized in treating "cauliflower ears," an injury common in boxing. Inspired by the doctor's "Health Farm," Joe Louis began to train regularly and soon came to regard Pompton Lakes as his "lucky camp." There was some resistance to a Black boxer training there and to the Black members of his team, but Dr. Joseph Bier was not intimidated, saying "I've rented the place, and they’ll be here." Despite bringing positive attention to the borough and his famed kindness to the area children, Louis regularly experienced discrimination by the local population and government and was prevented from purchasing a home in Pompton Lakes. Five thousand people or more would come to watch his training sessions at the "Health Farm." According to a biography by Lew Freedman, there was at least one instance where 9,000 people overran the property, watching Louis from “trees, fences, roofs, and cars” (Joe Louis: The Life of a Heavyweight, p. 154). 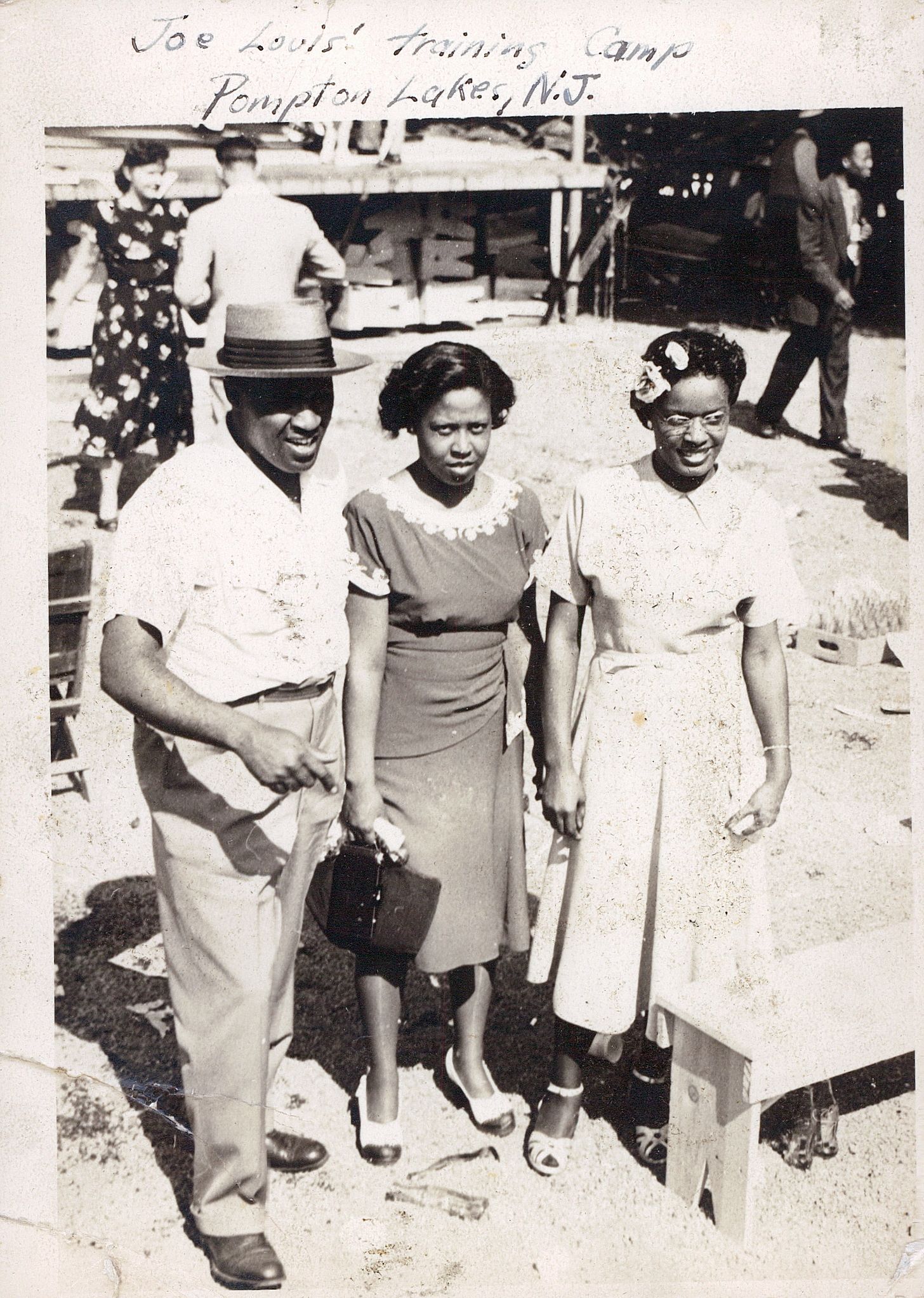 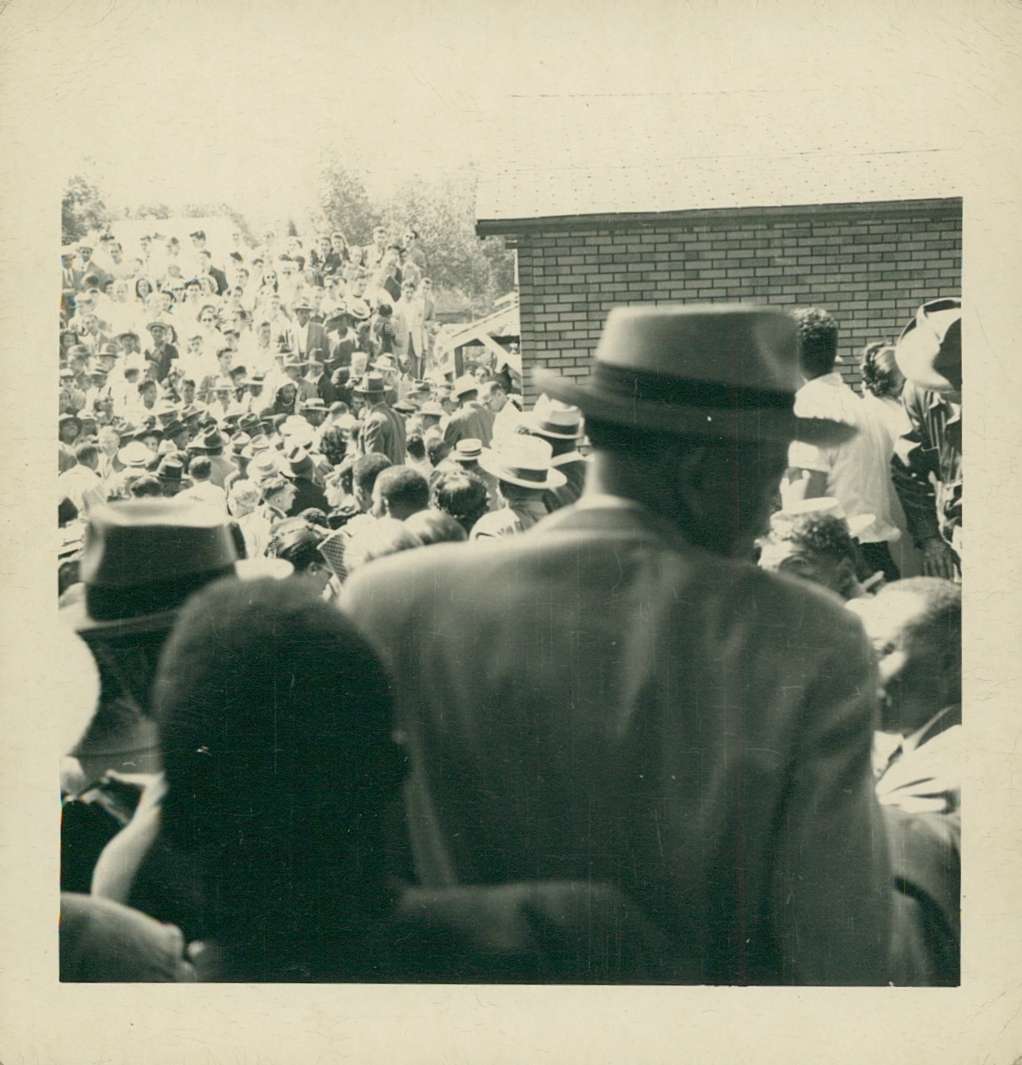 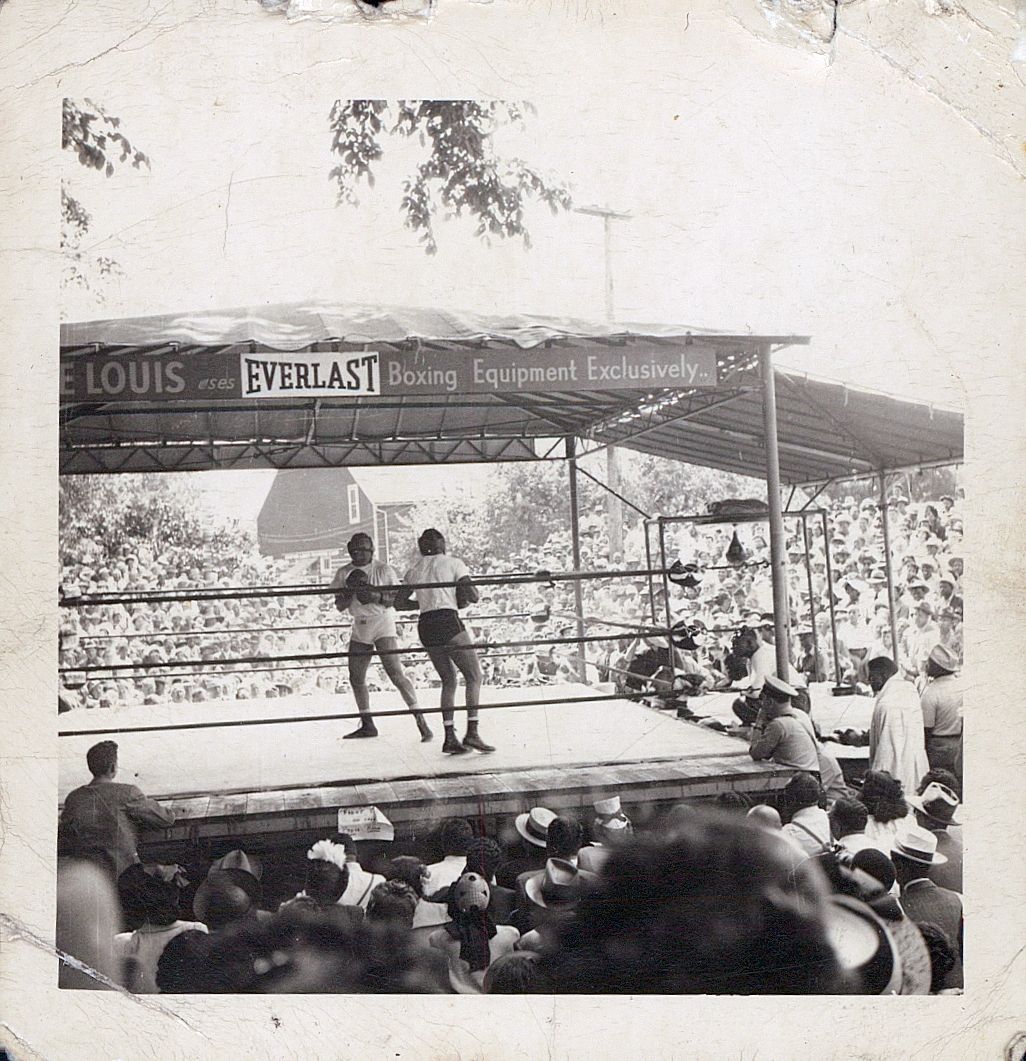 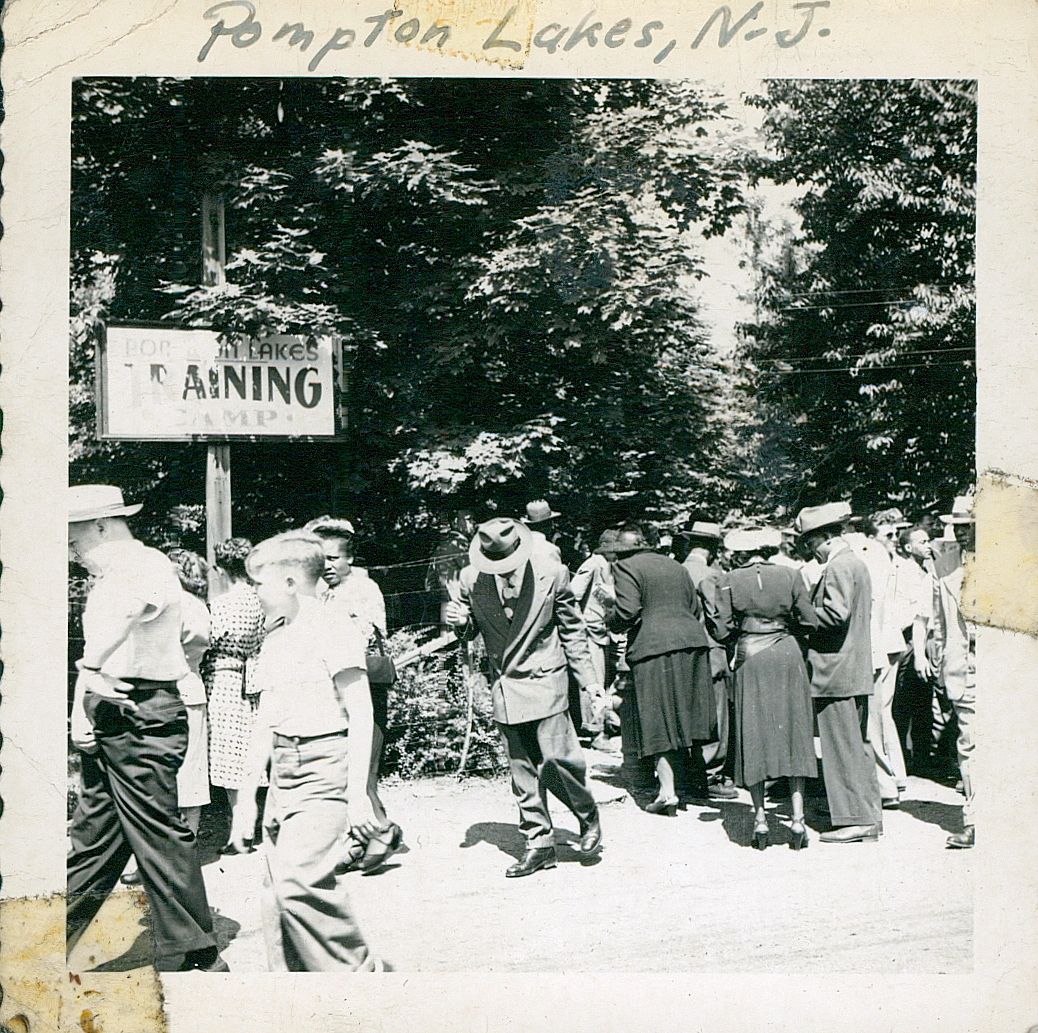 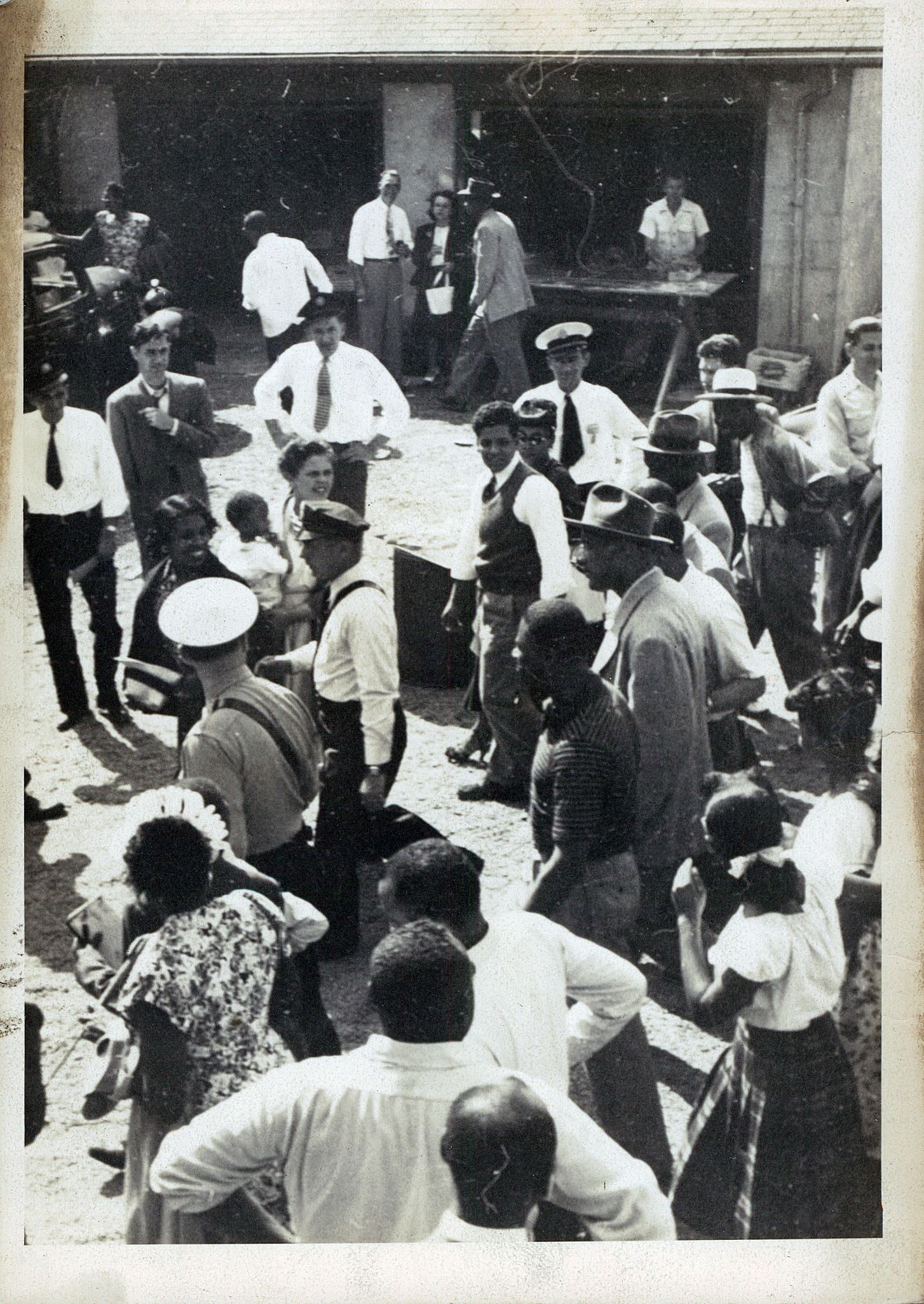 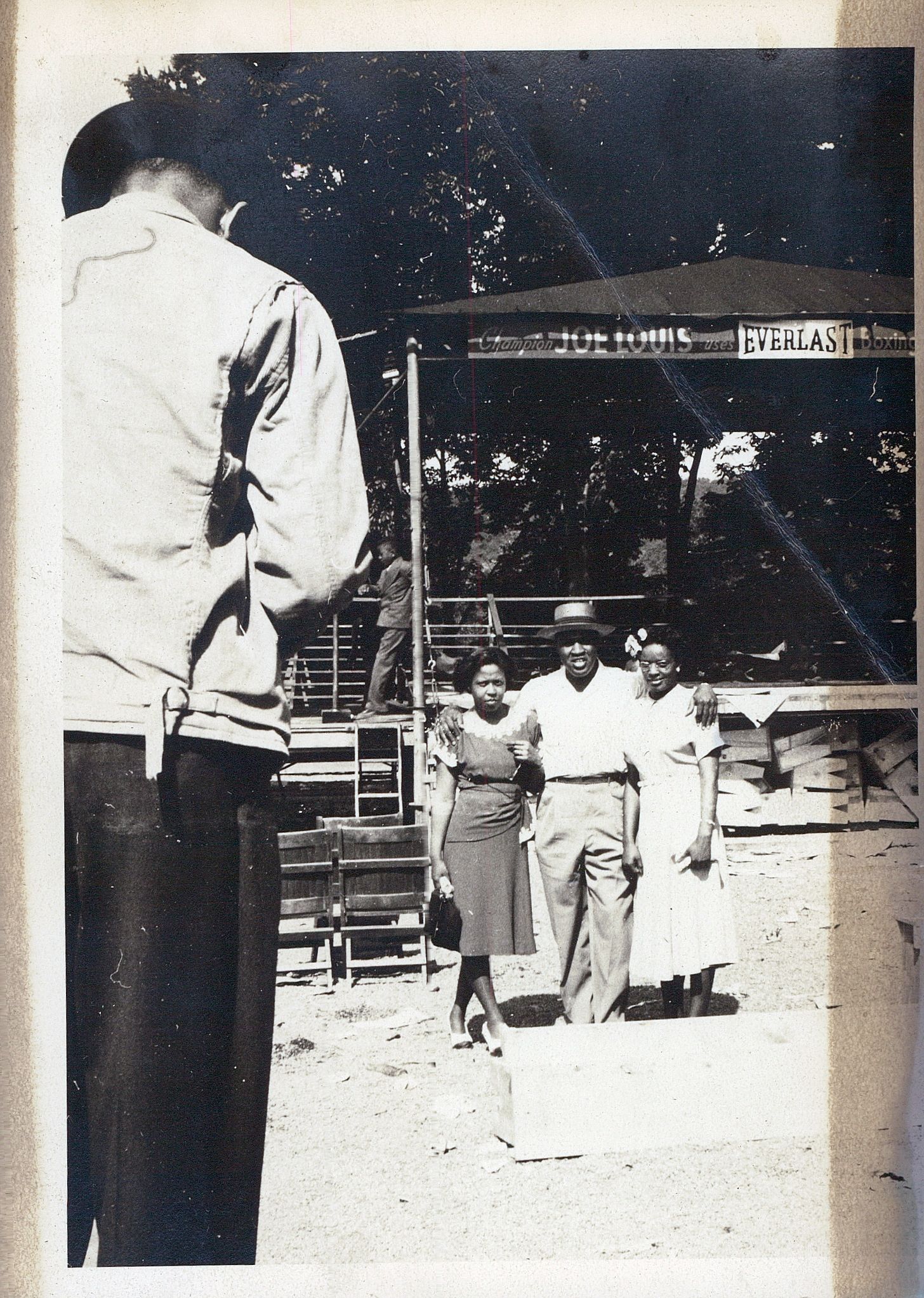 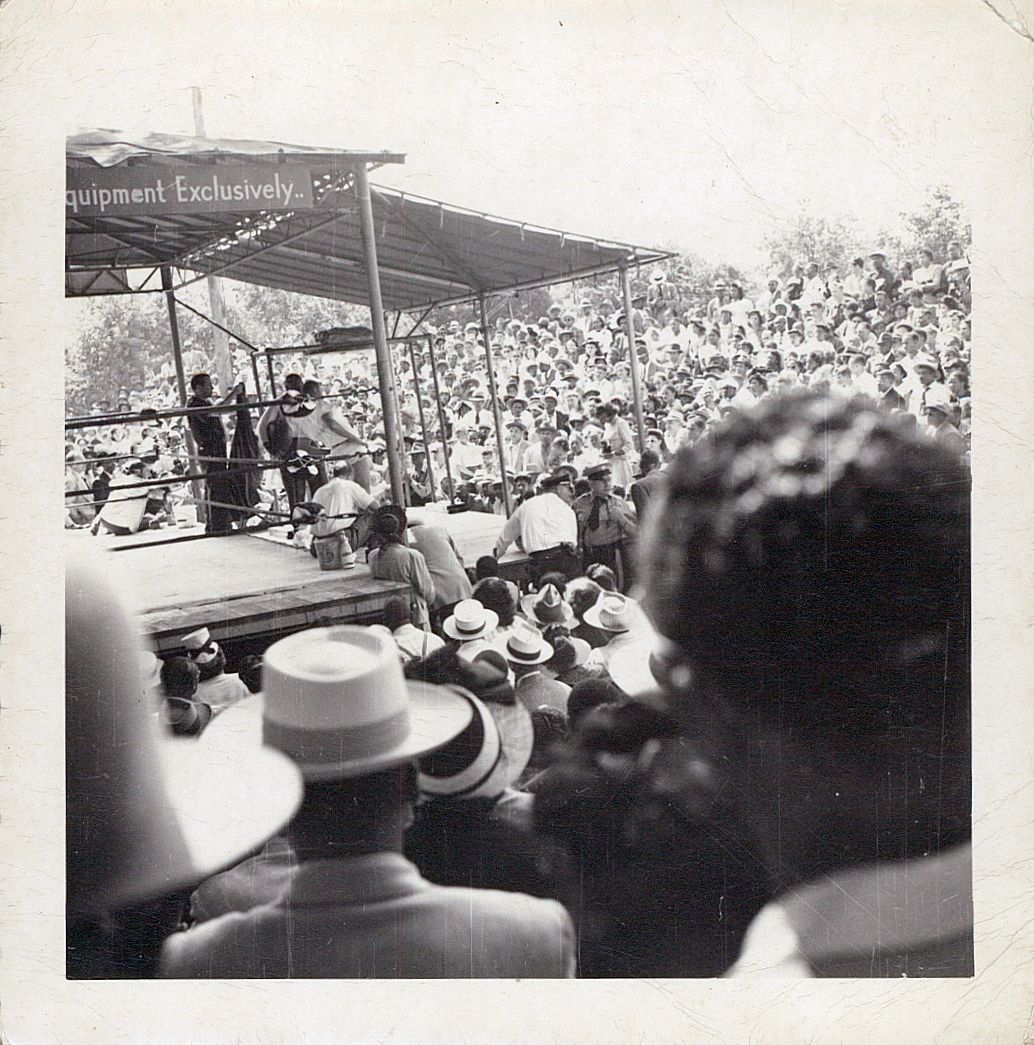 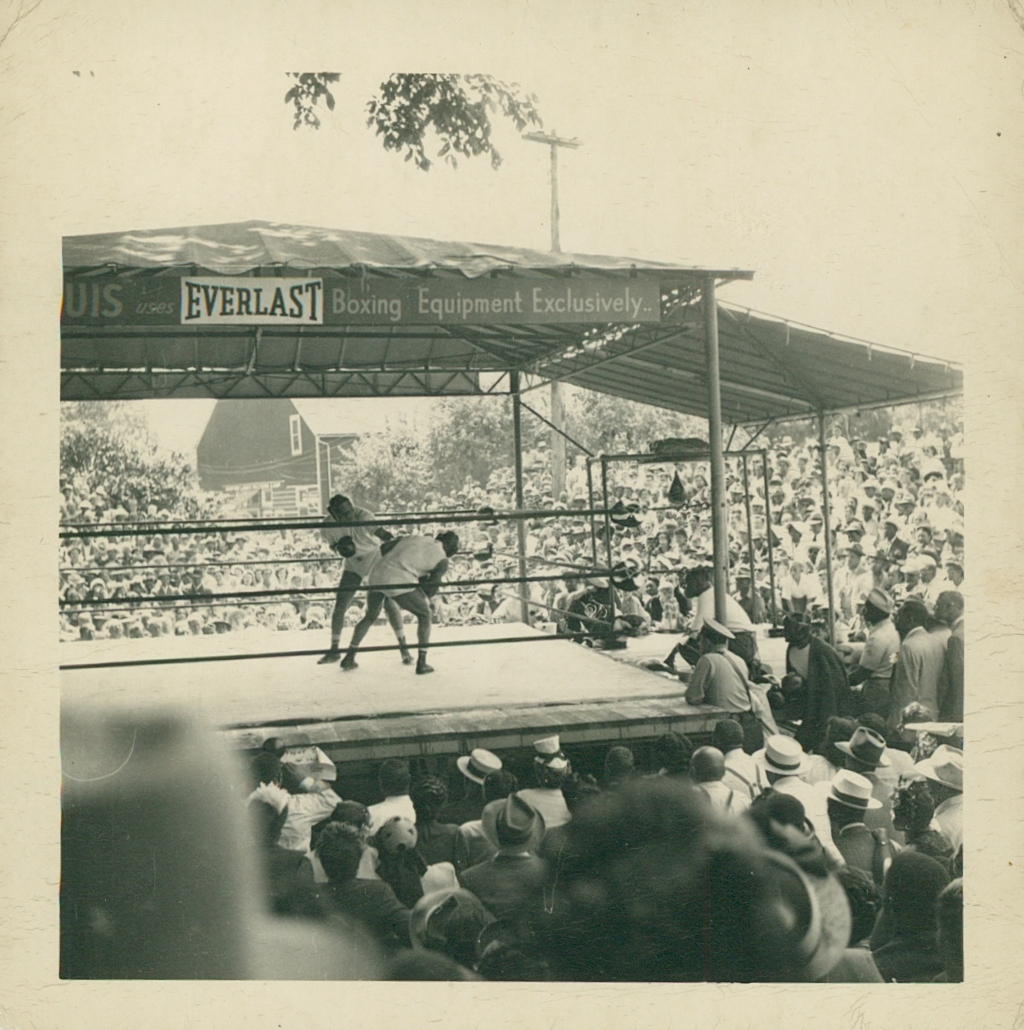 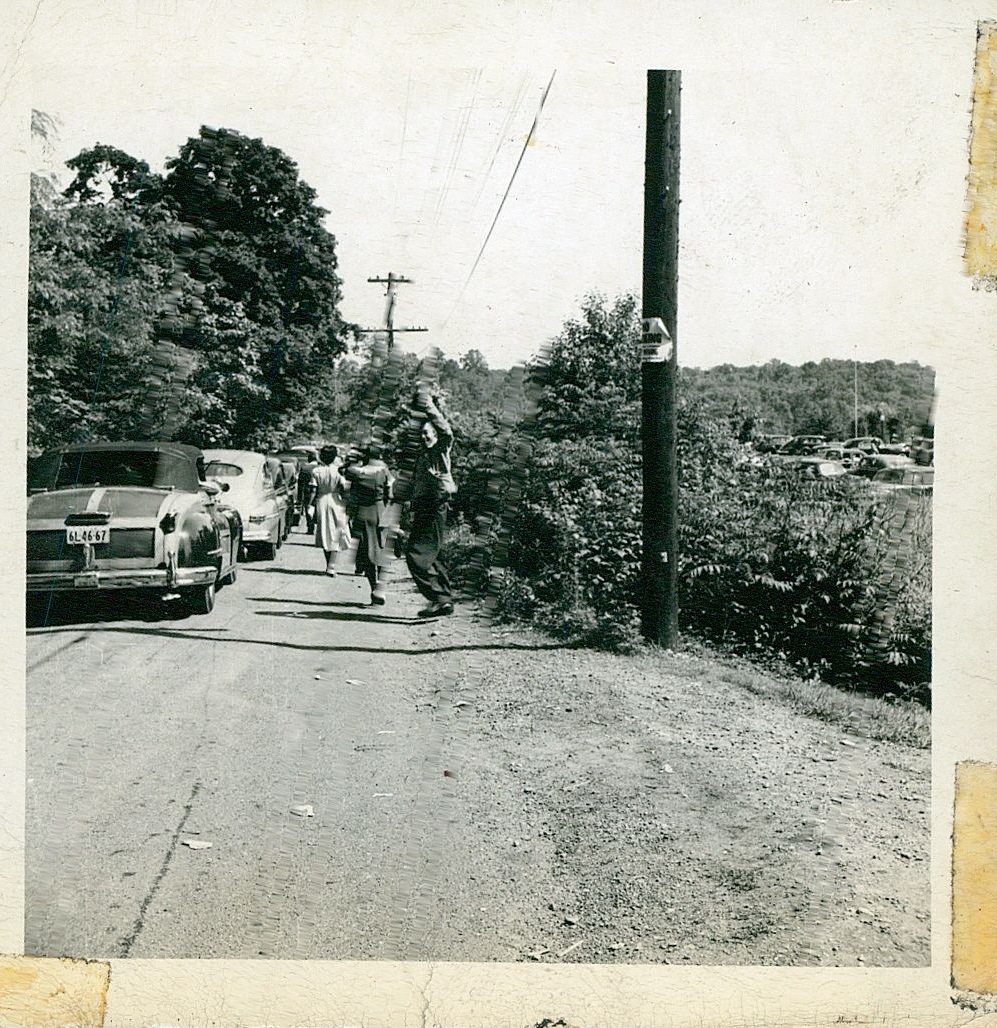 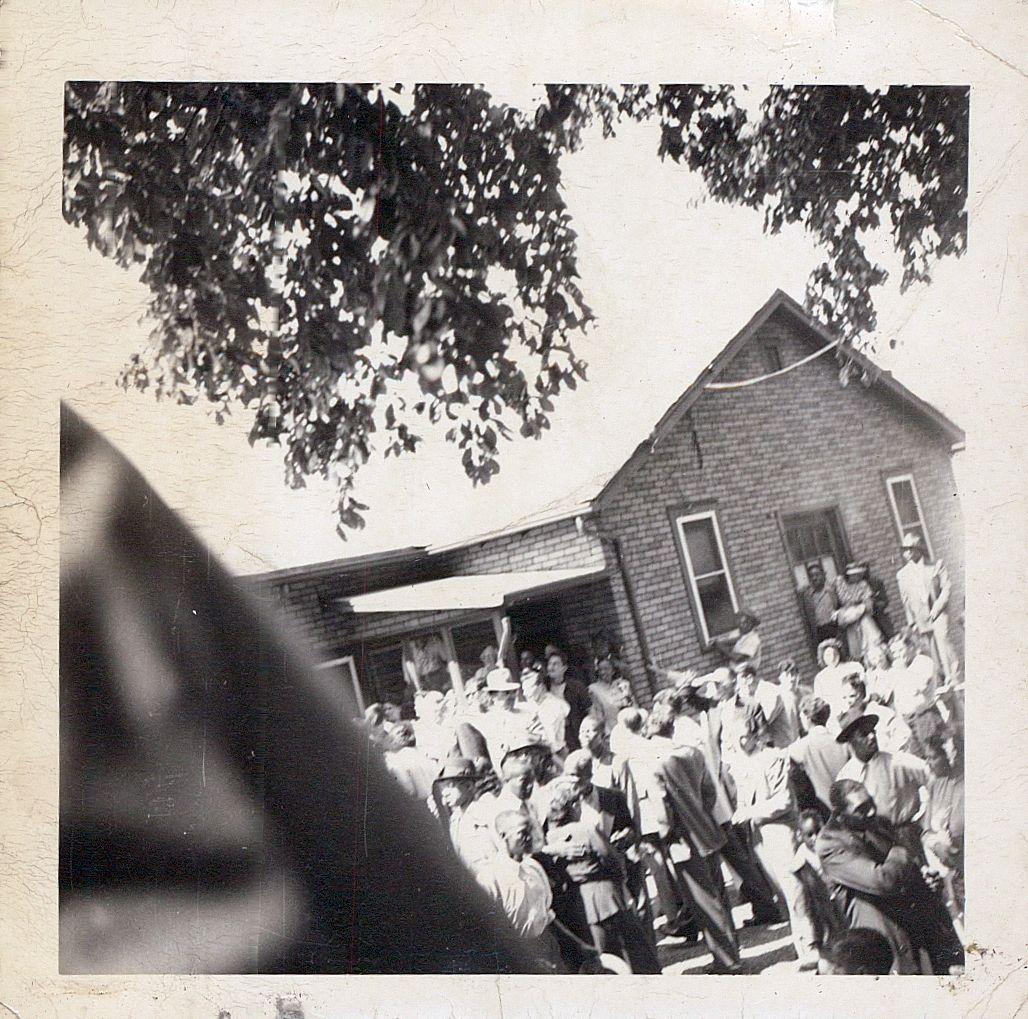 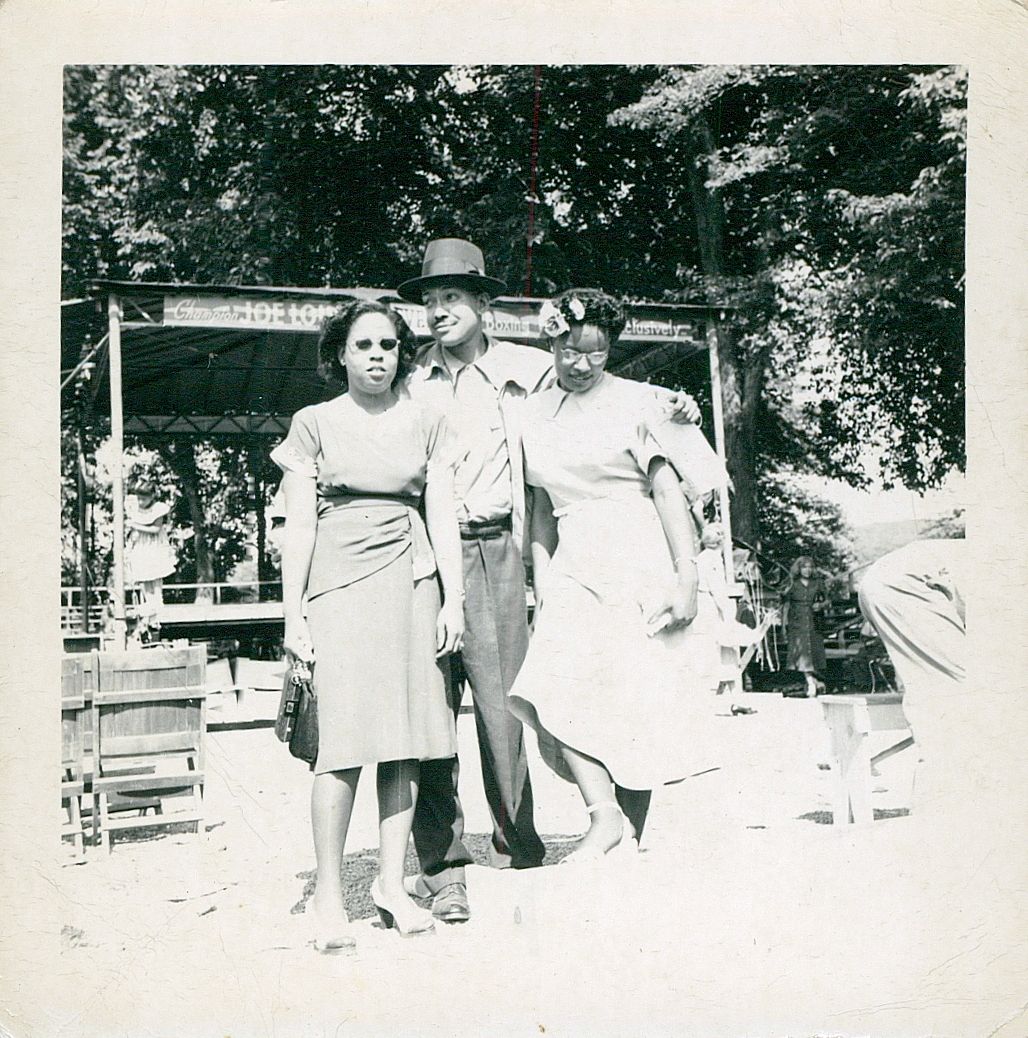 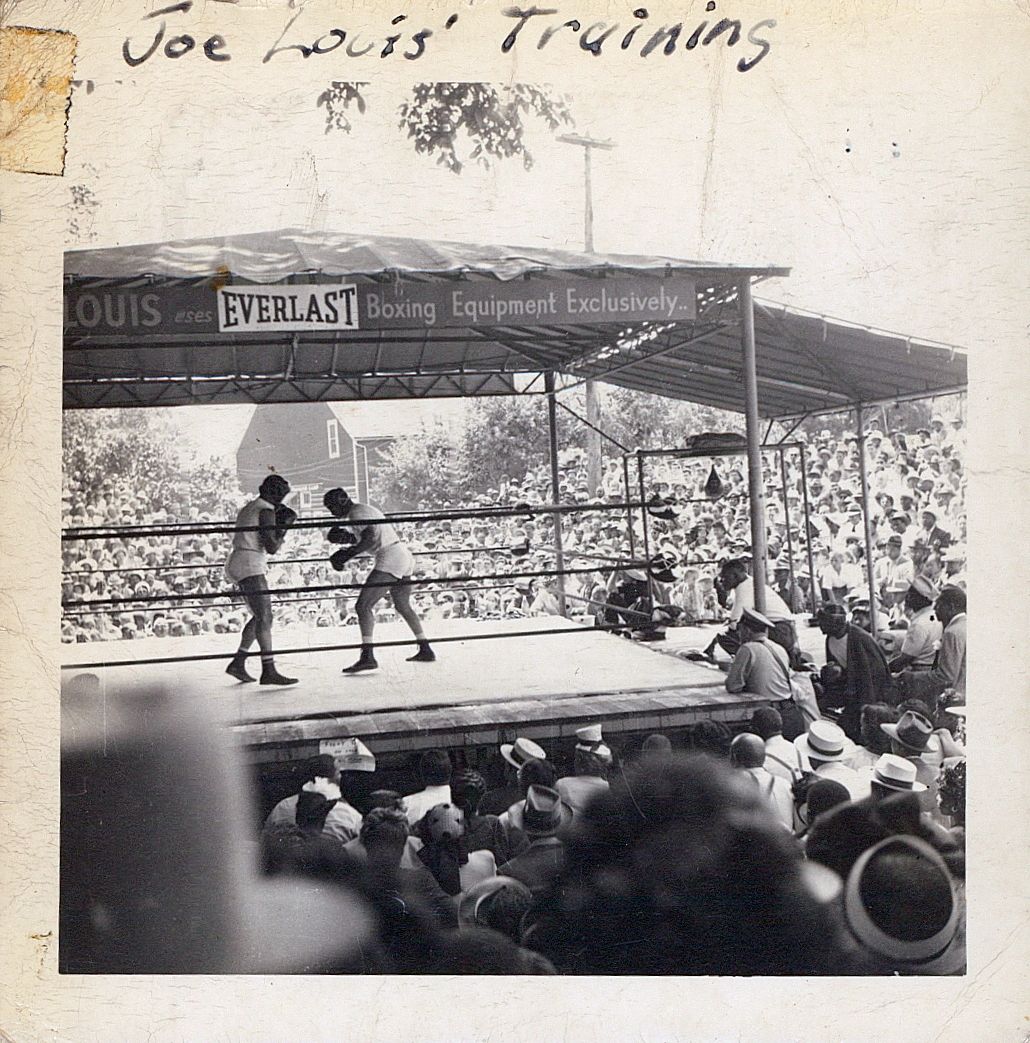 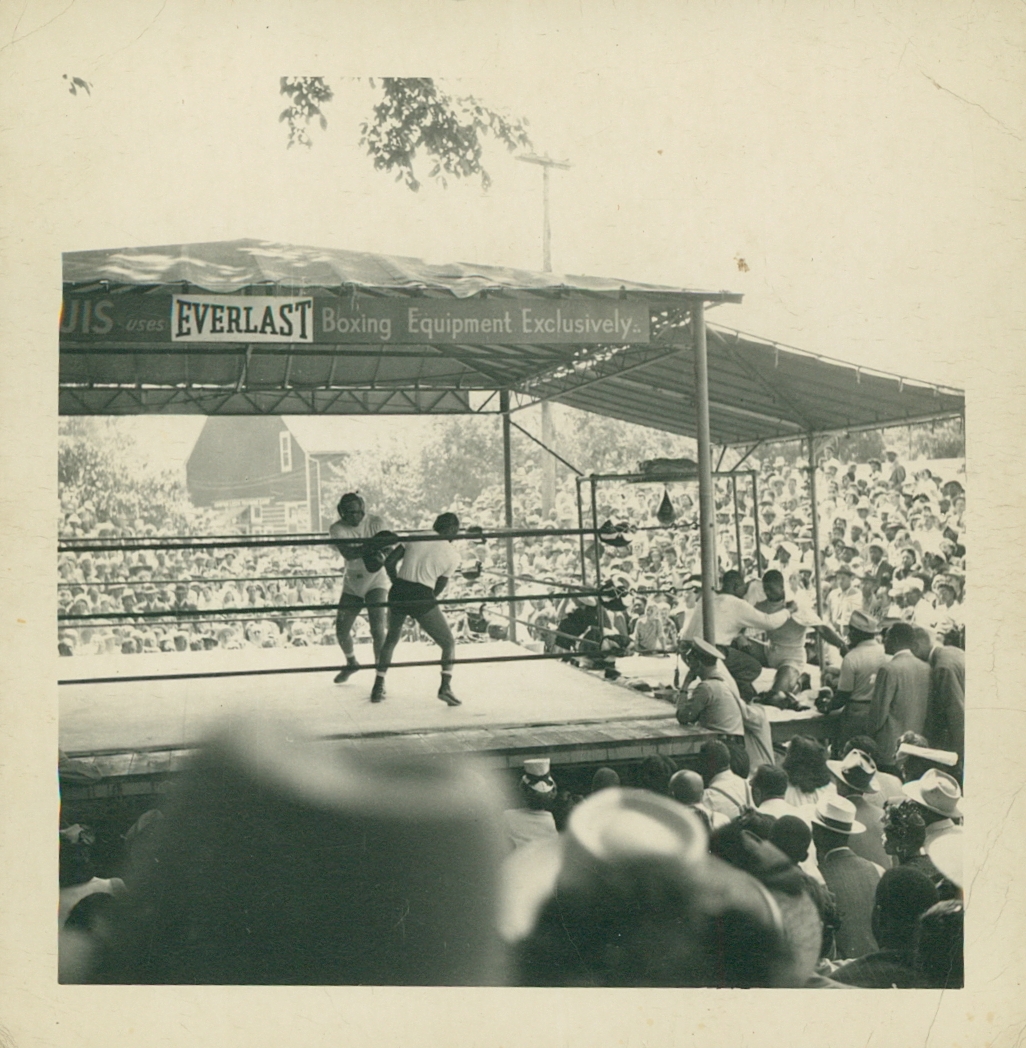