Notes: The more I spend time in Umi’s archive, the more I am fascinated by her grandmother. Myra Etheline Inniss was born Myra Etheline Riley to Jonas Augustus and Mary Jane (Holder) Riley on the (then) British island colony of Barbados in 1895. She immigrated to the US in 1916 and married Edgar Inniss, also from Barbados, in 1924. From these documents, she went back and forth between the two countries with a frequency that surprised me. She passed away in 1984 when I was only six years old and I didn’t really know her well. There are not a lot of photos of her in the archive, and practically none after 1948. From Umi’s stories, she appeared to be a complicated person and a bit color struck. According to one cousin who knew her, when she came to Barbados, she would rent a home and seemed to like to move around and travel. This mobility of hers as a Black woman and mother in the 20th century is something I hope to learn more about. 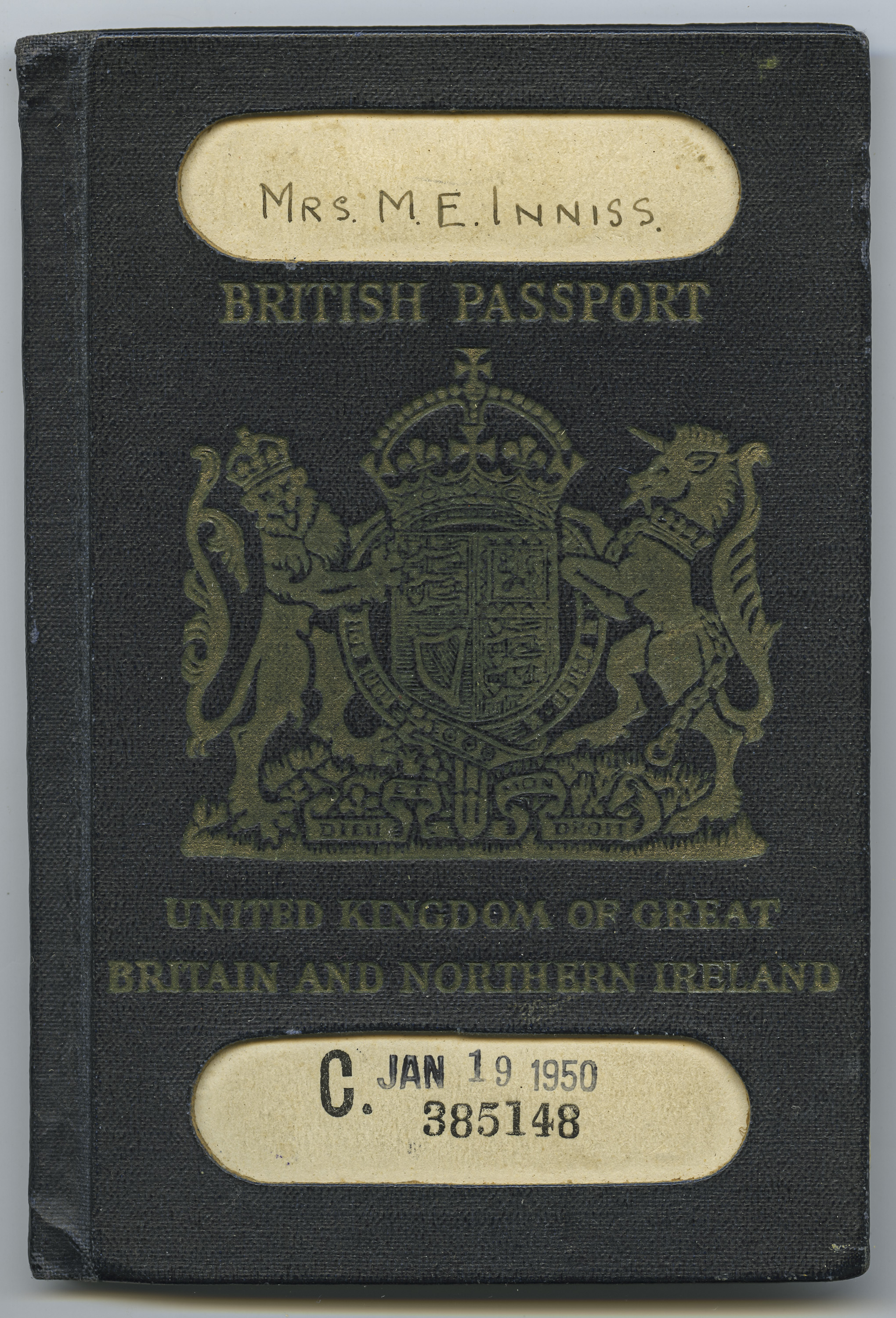 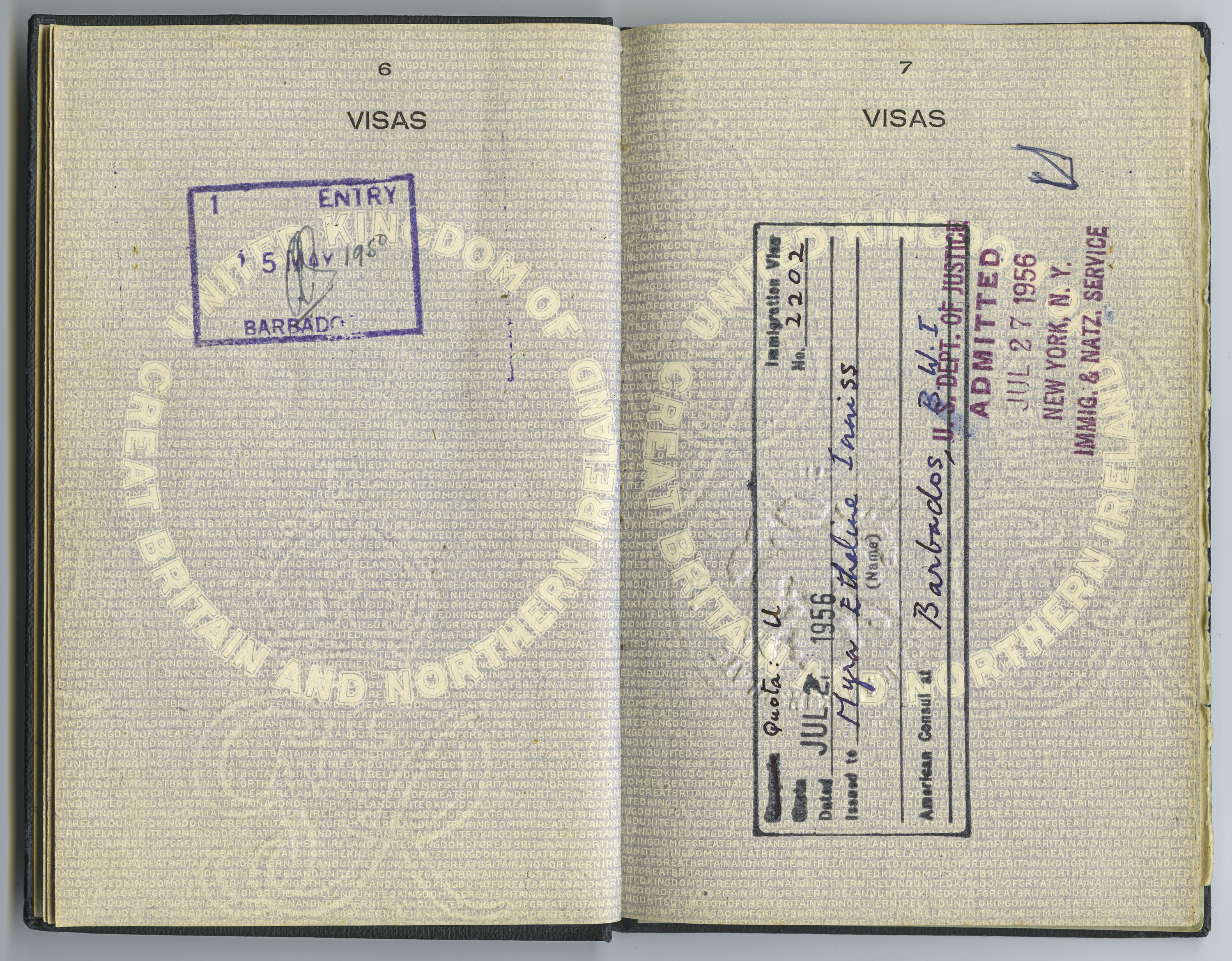 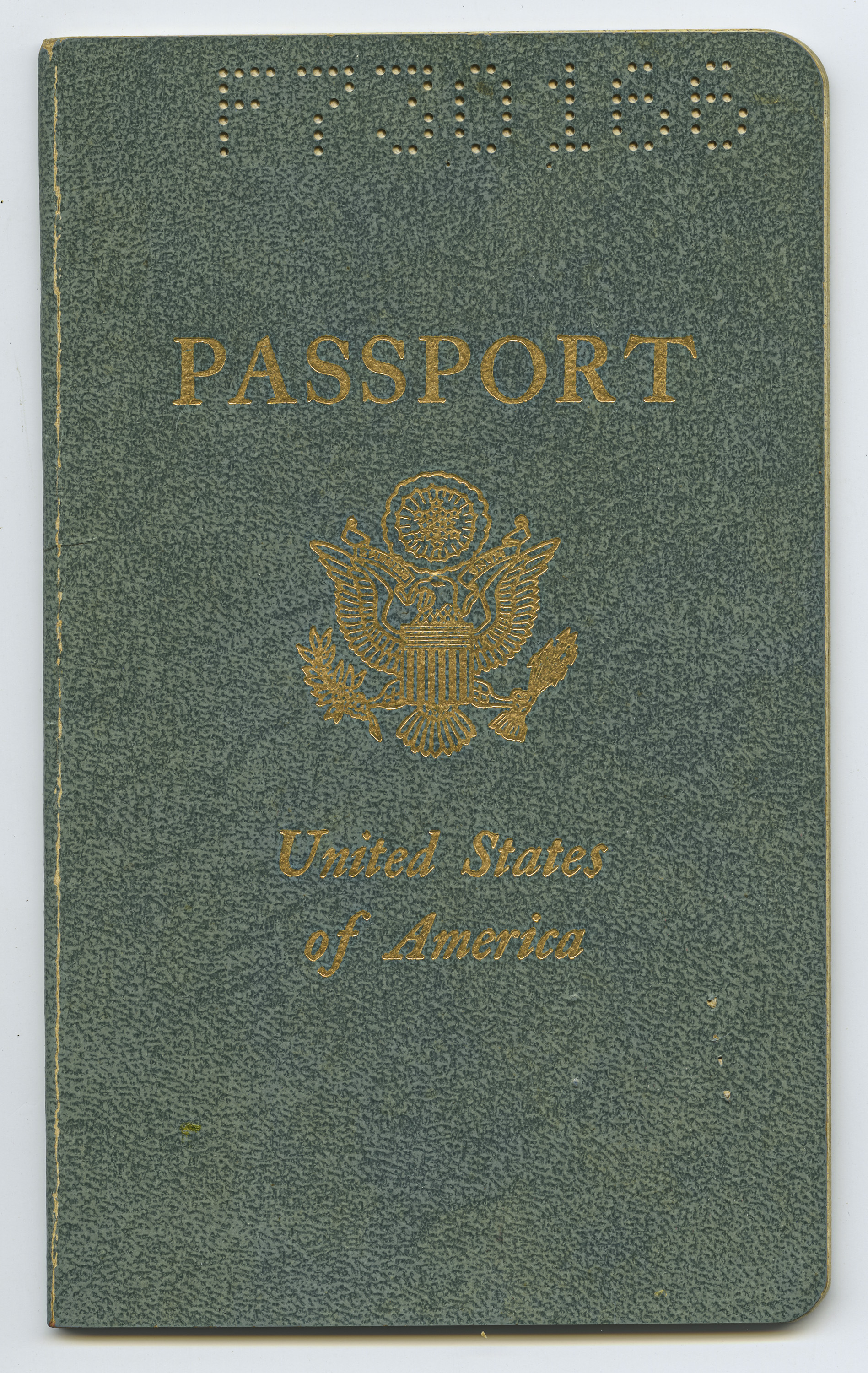 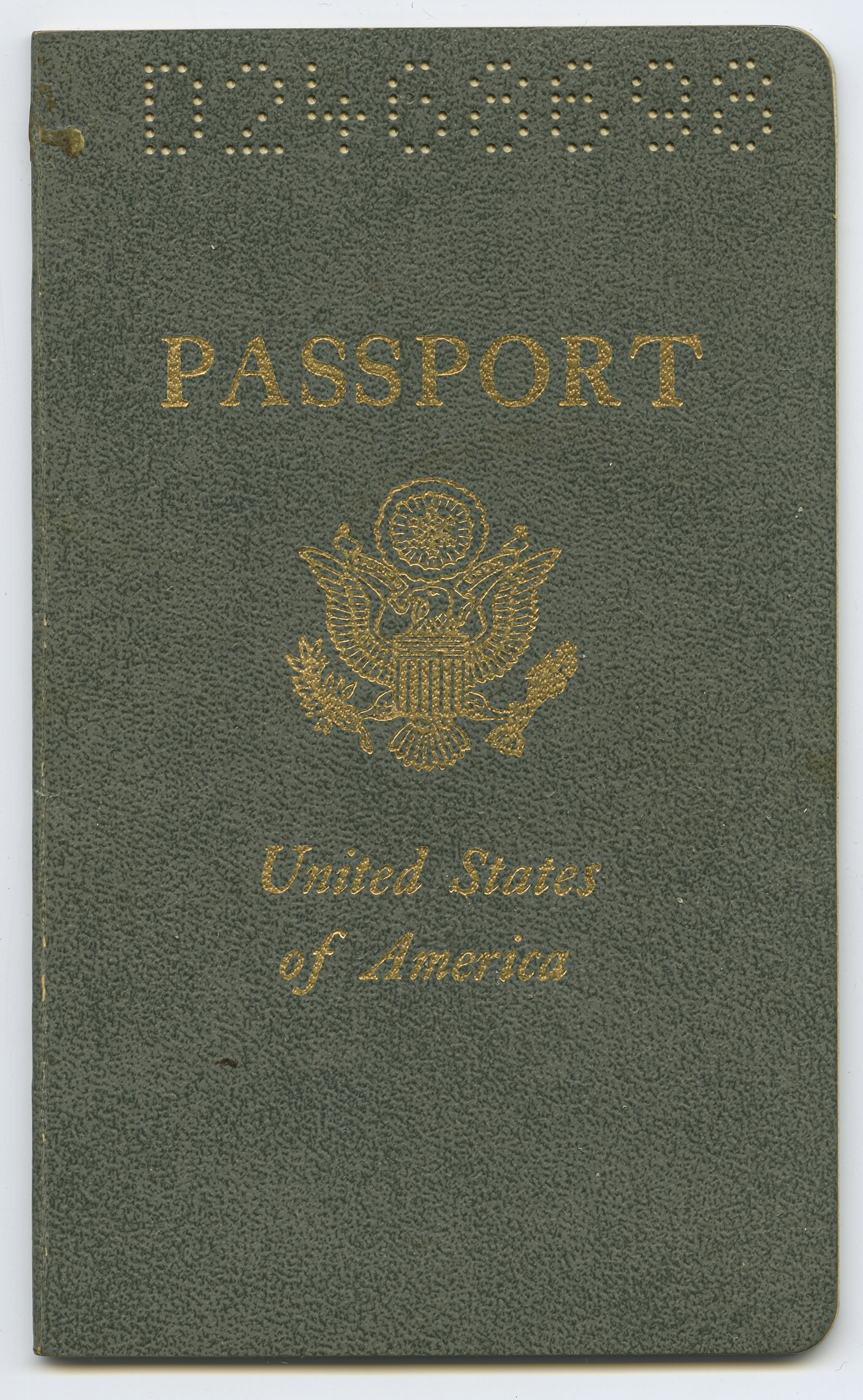 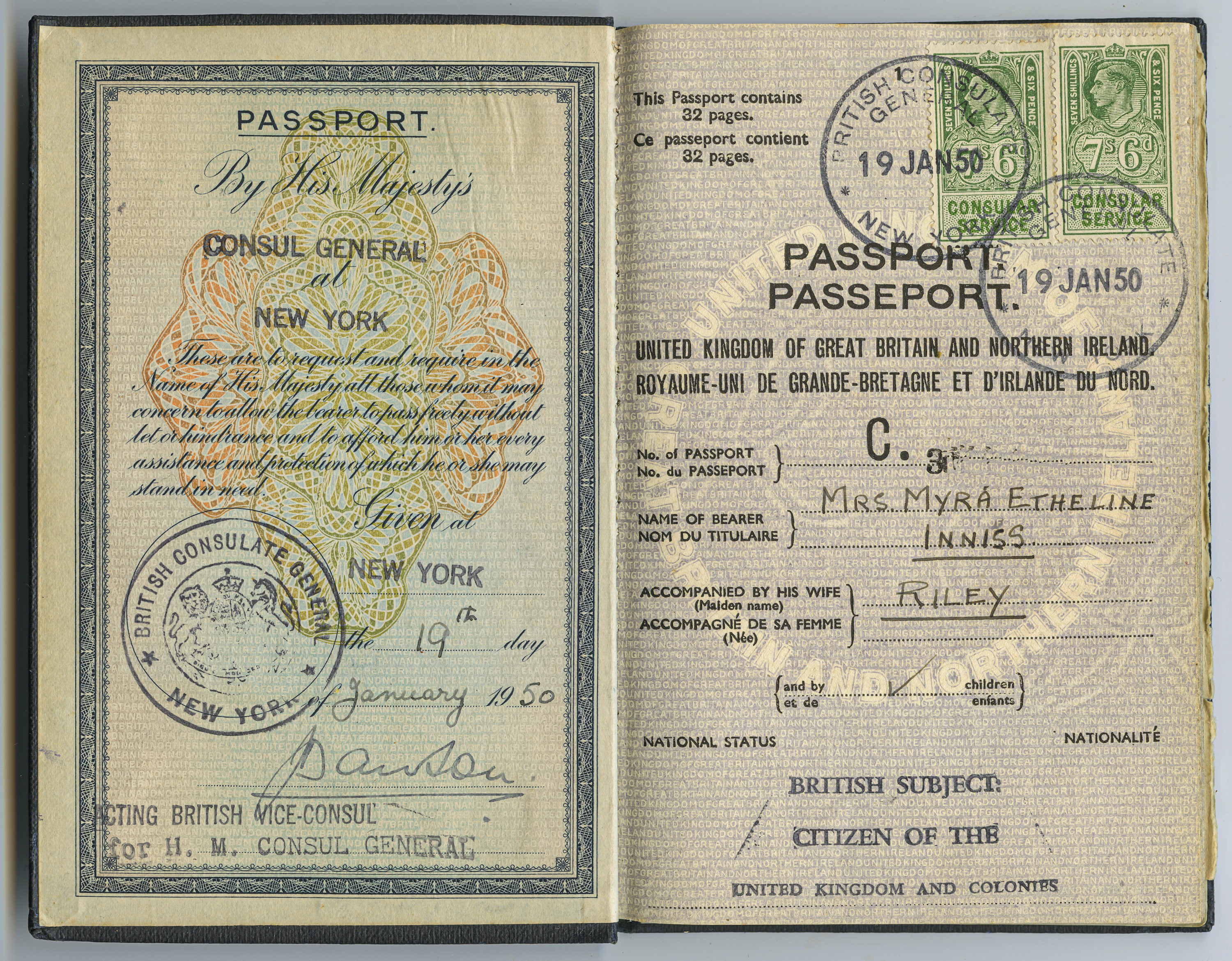 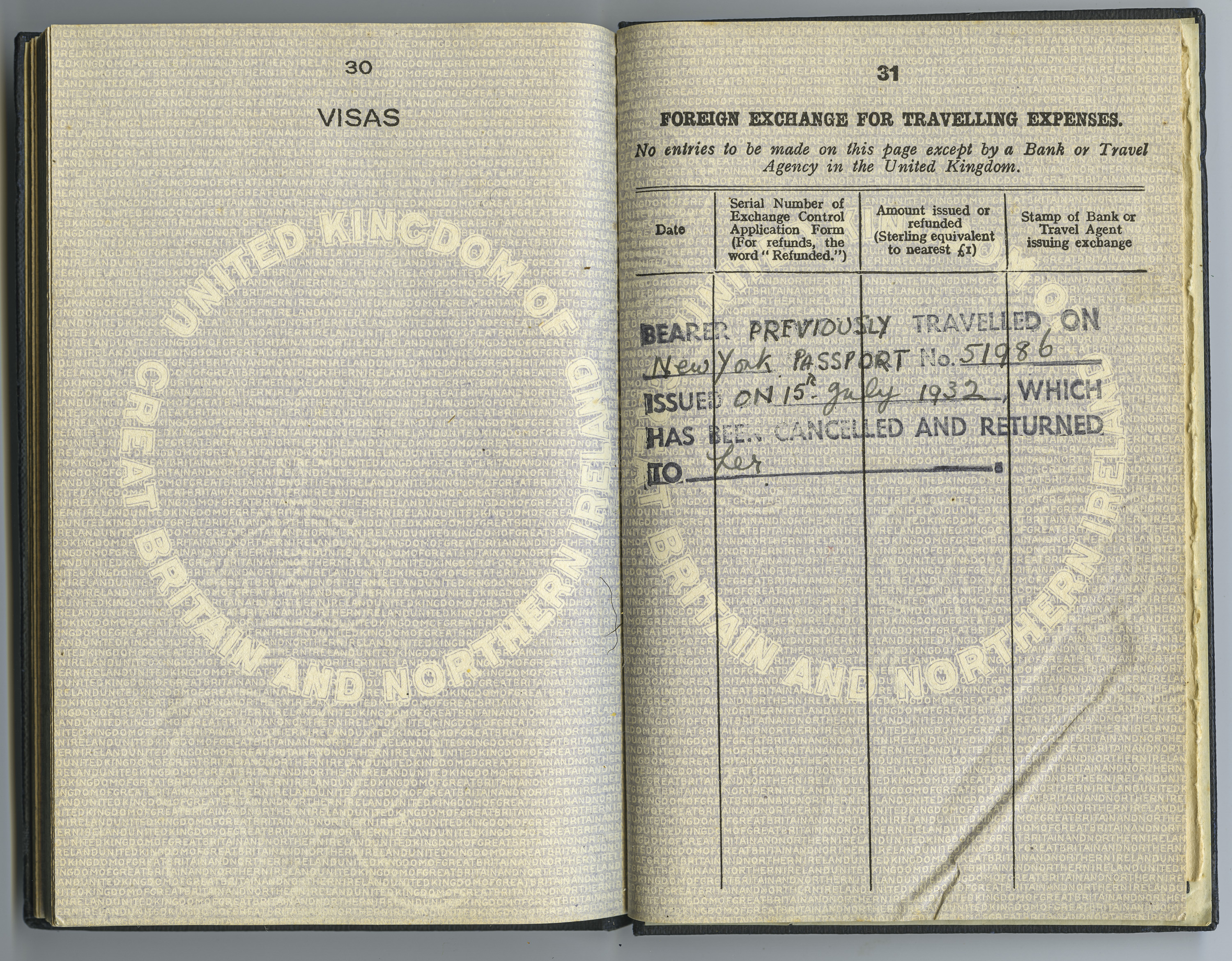 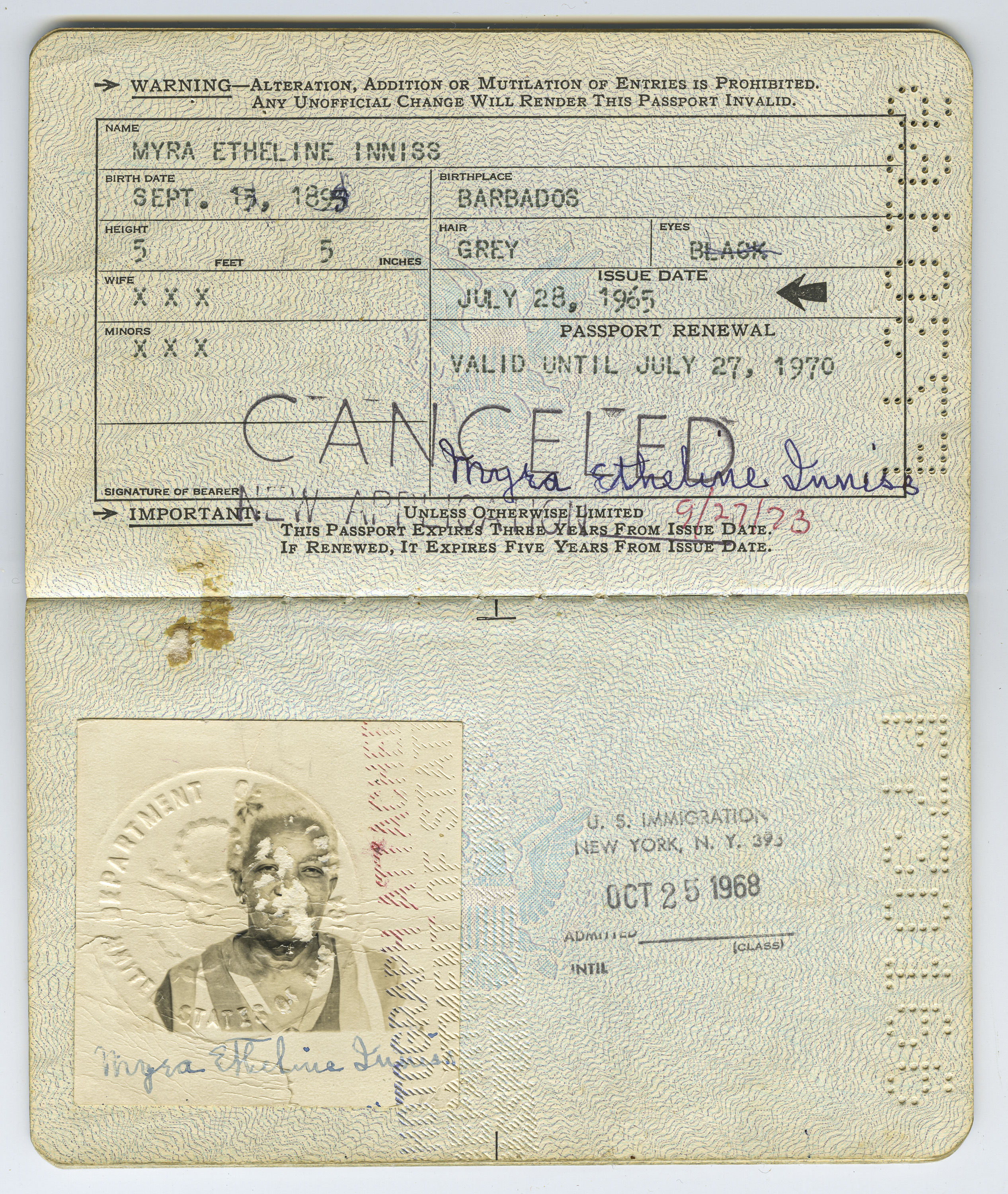 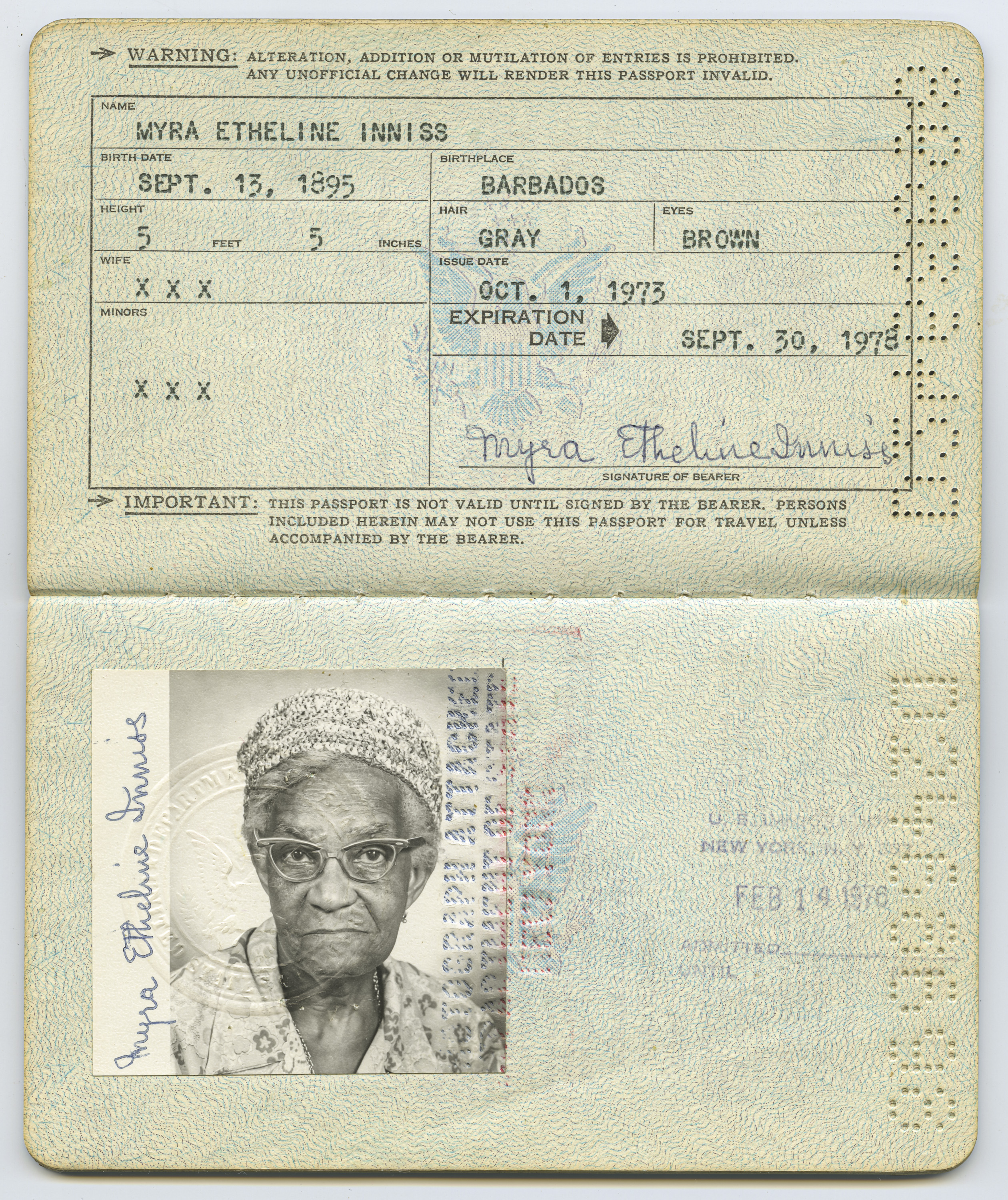 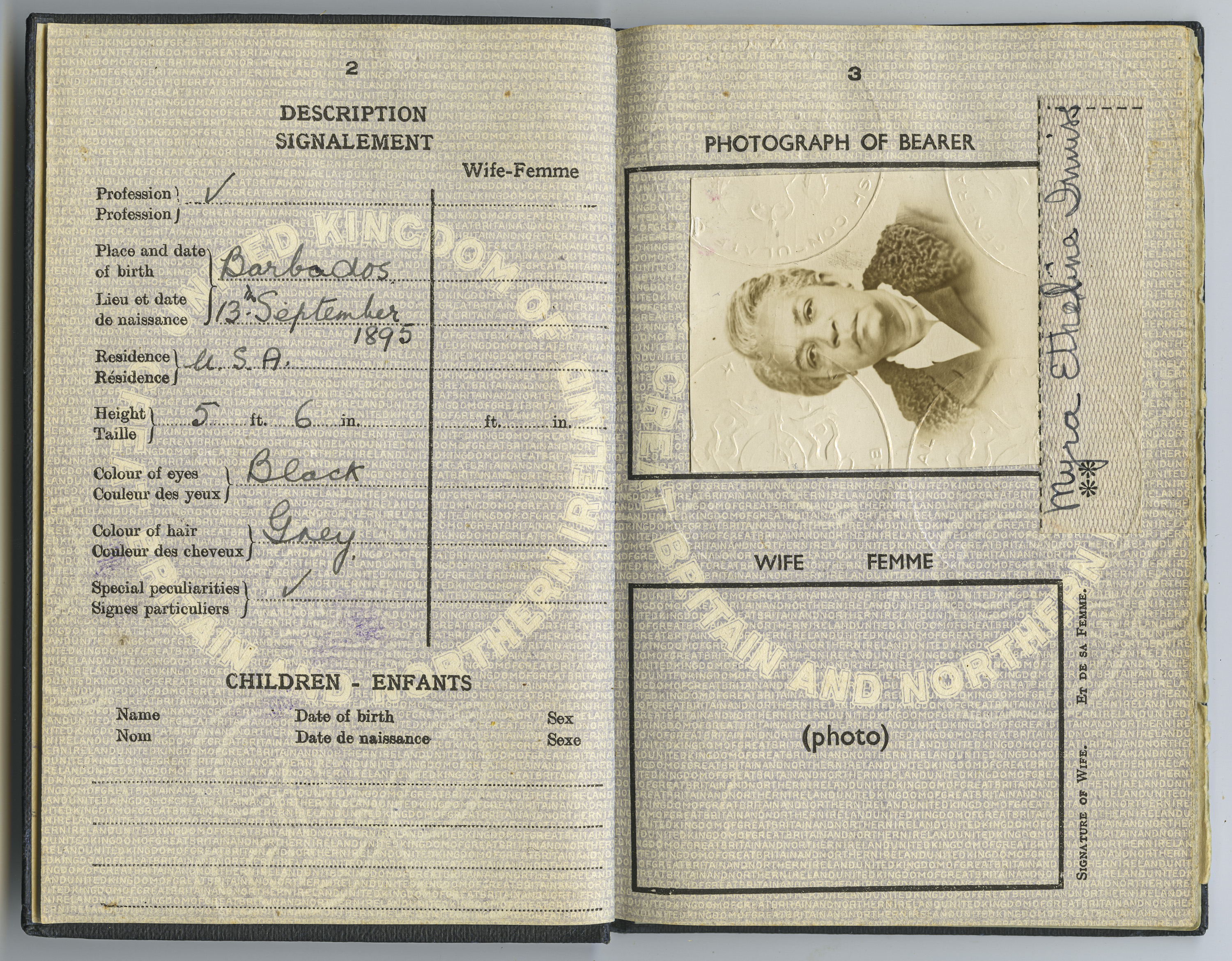 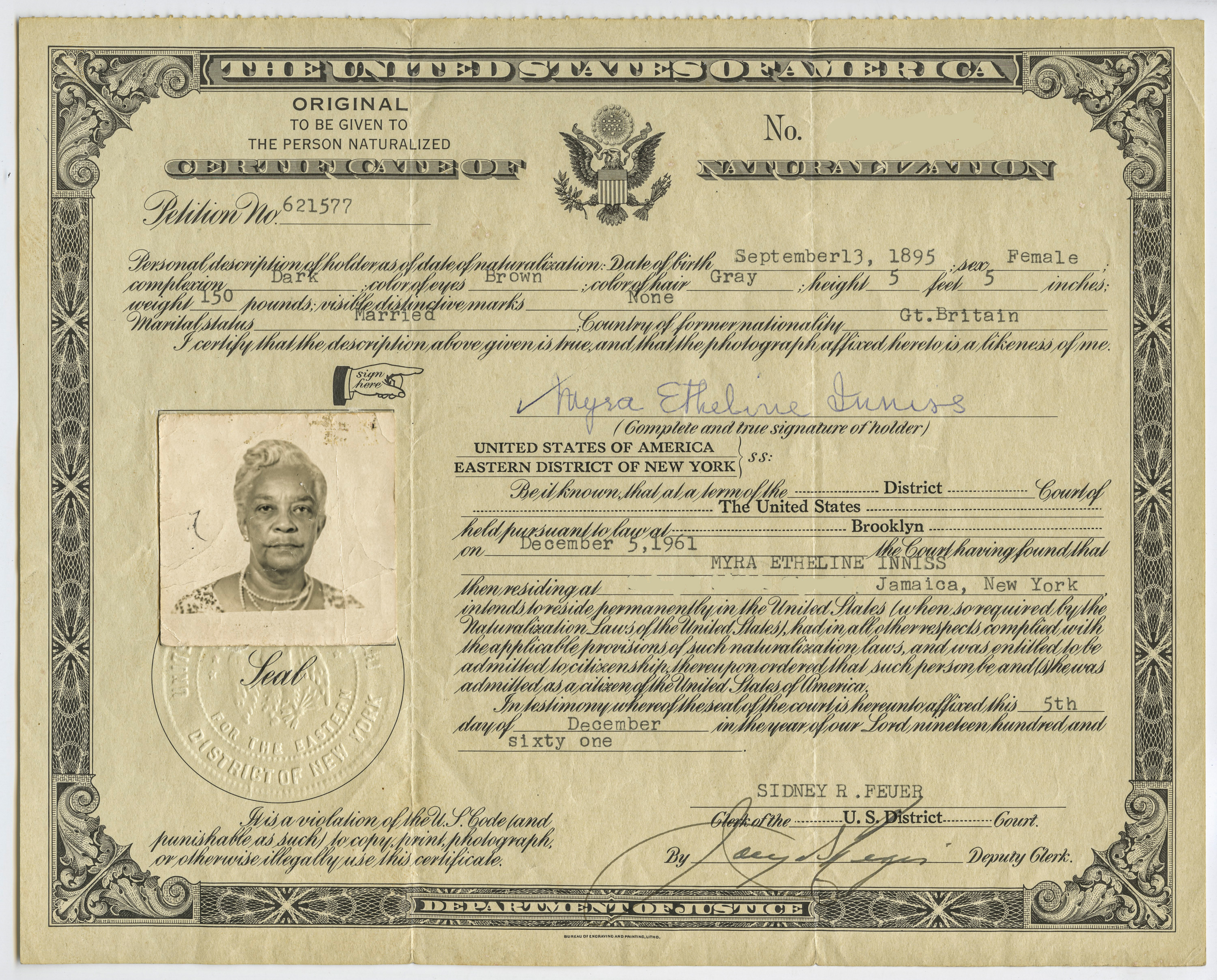 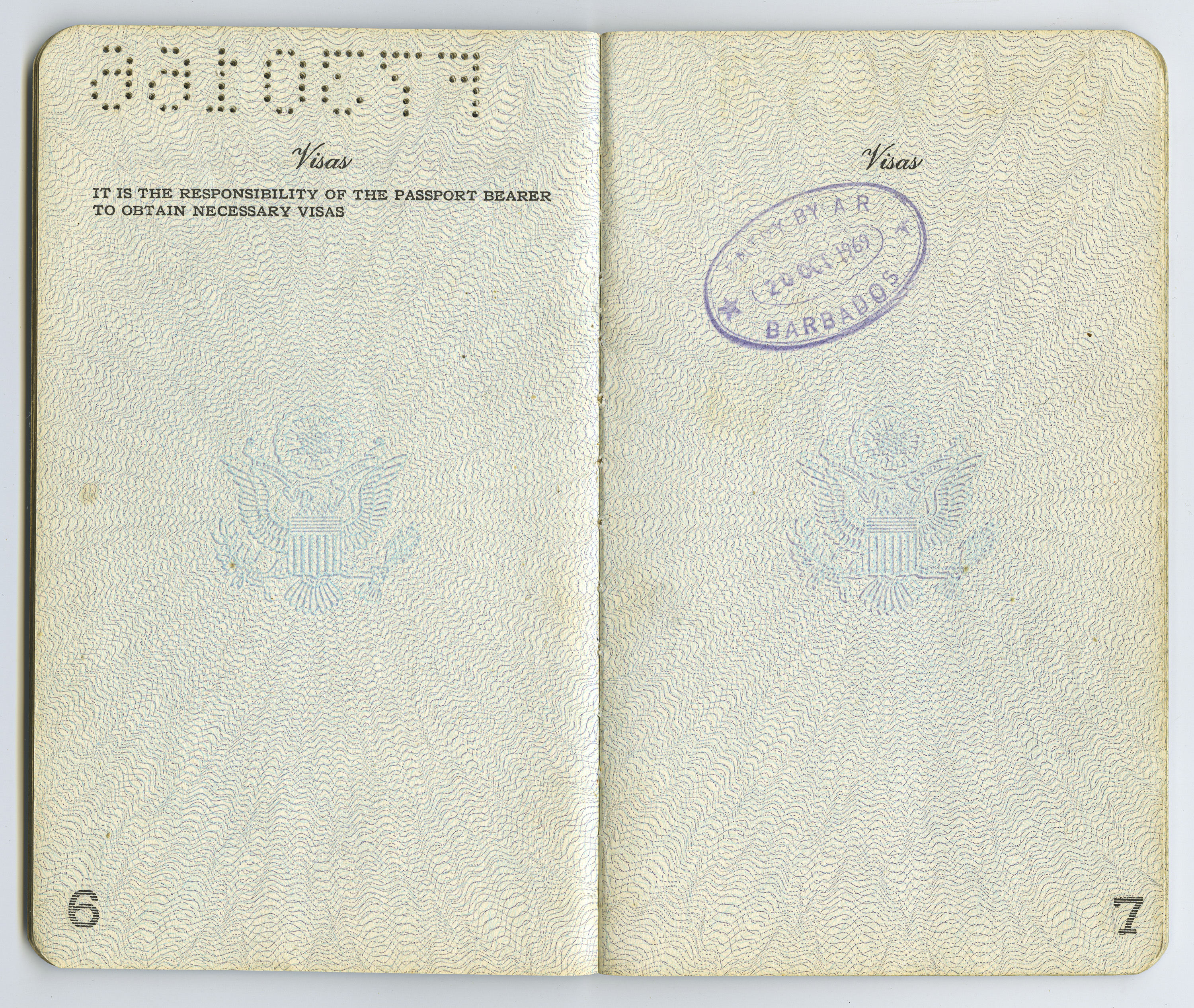 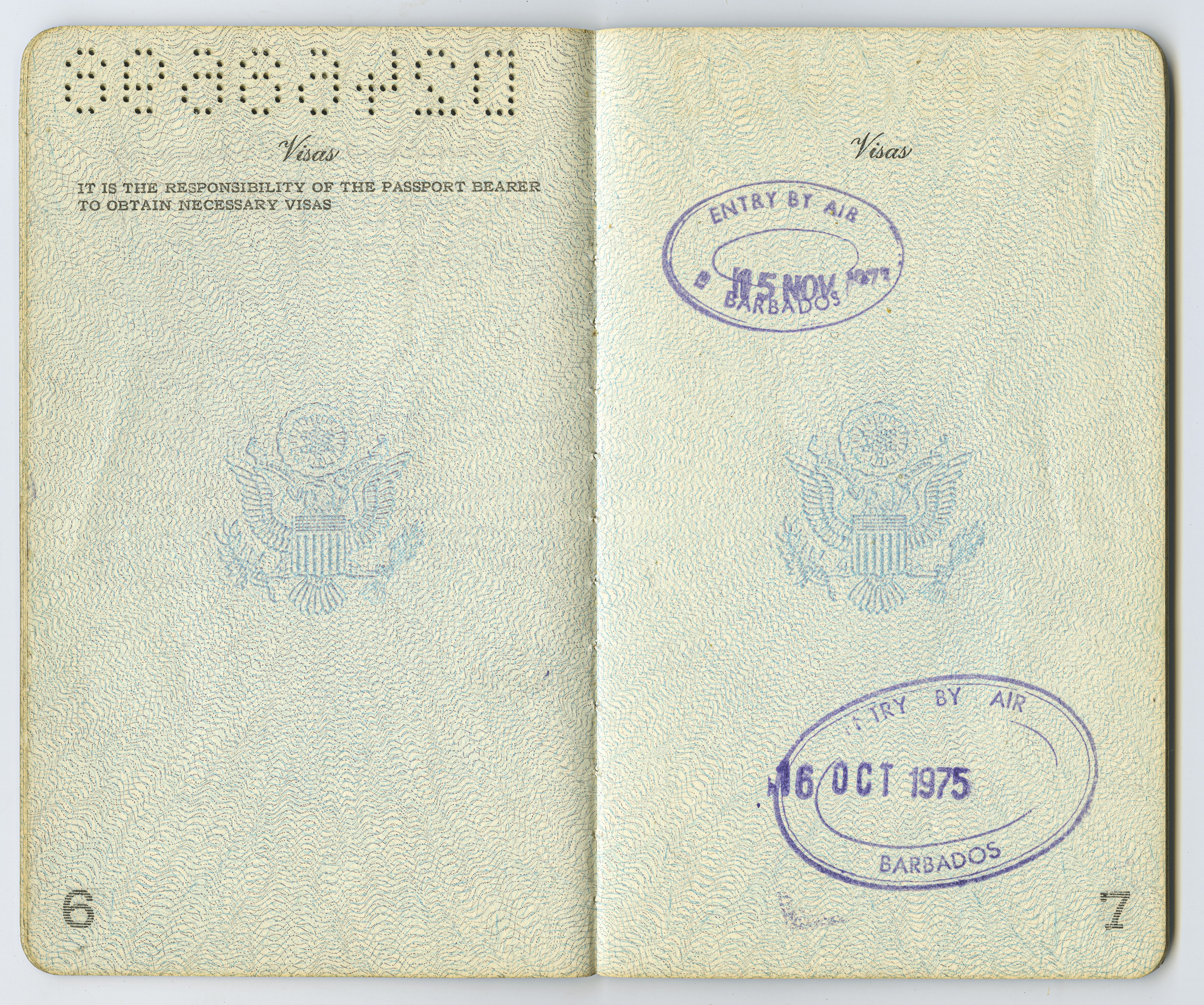