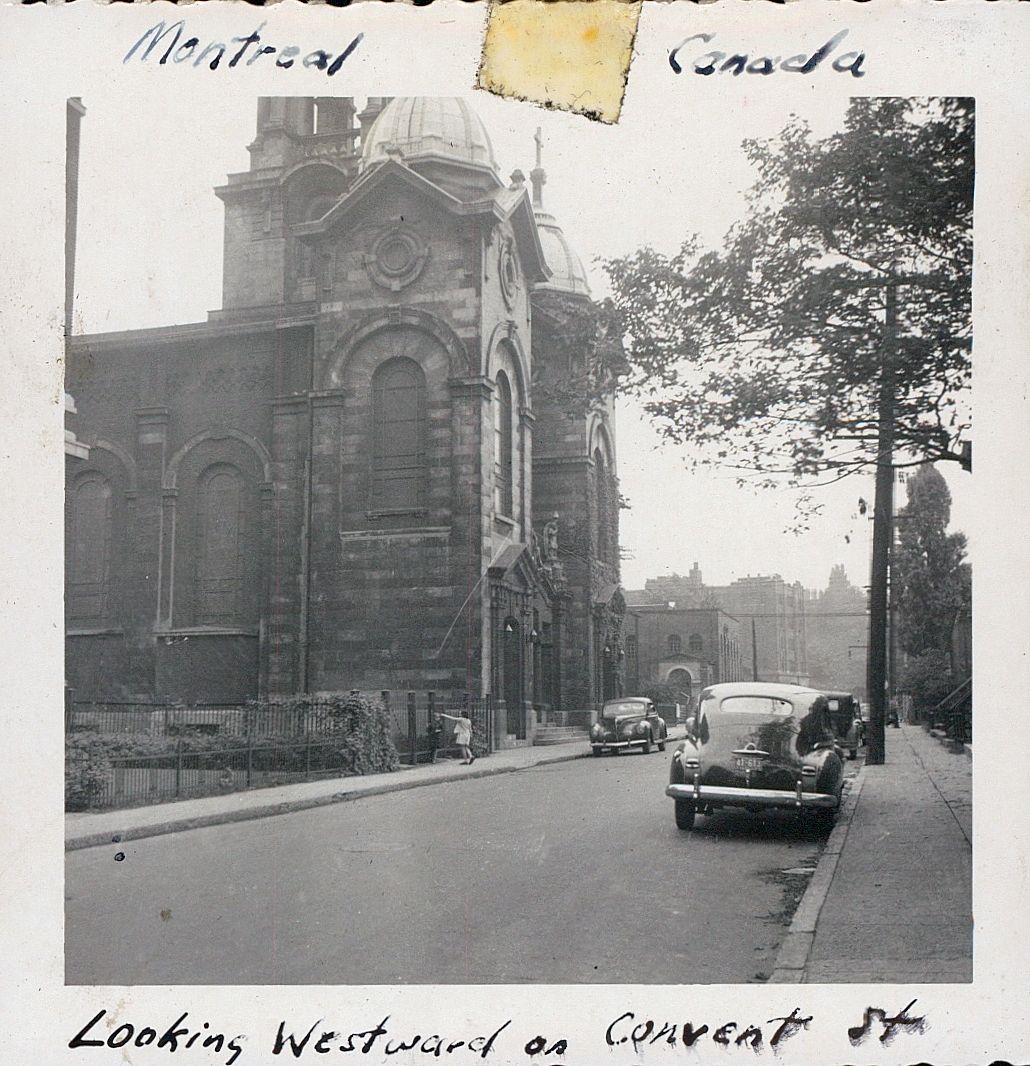 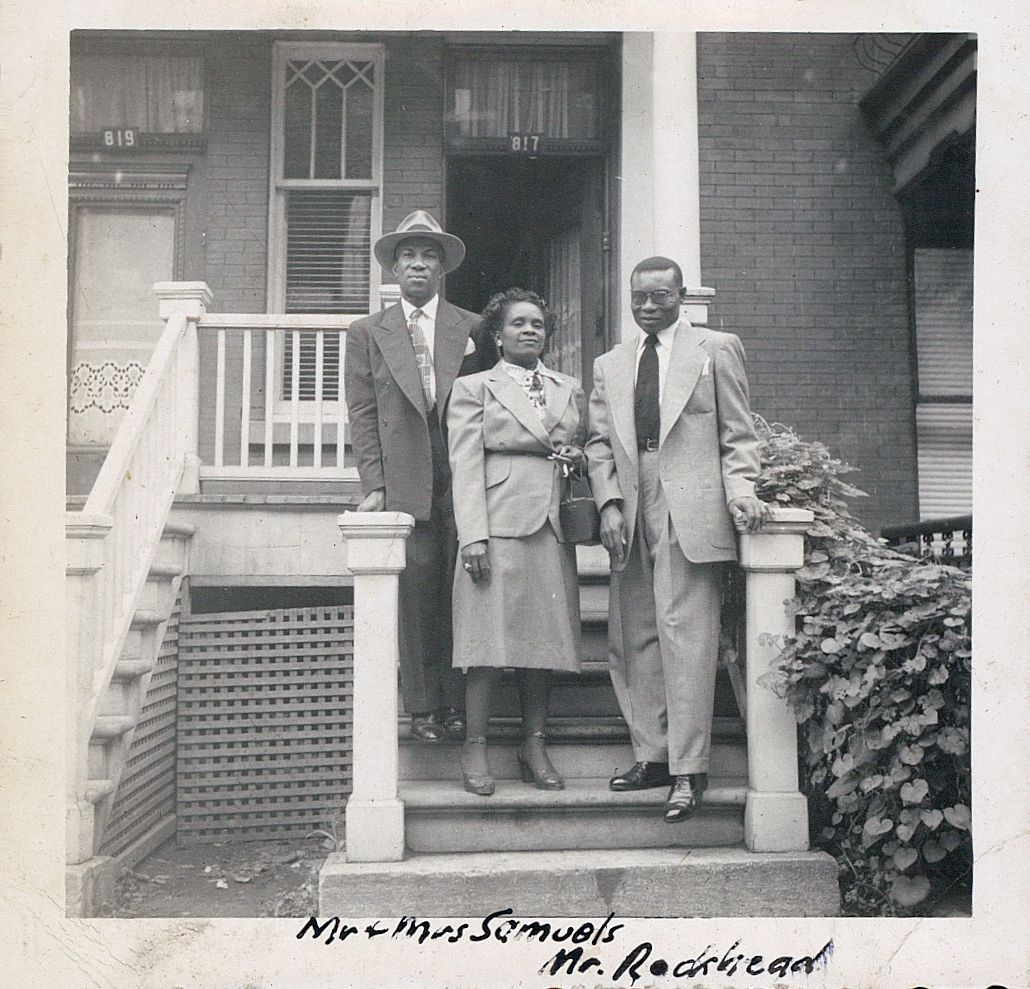 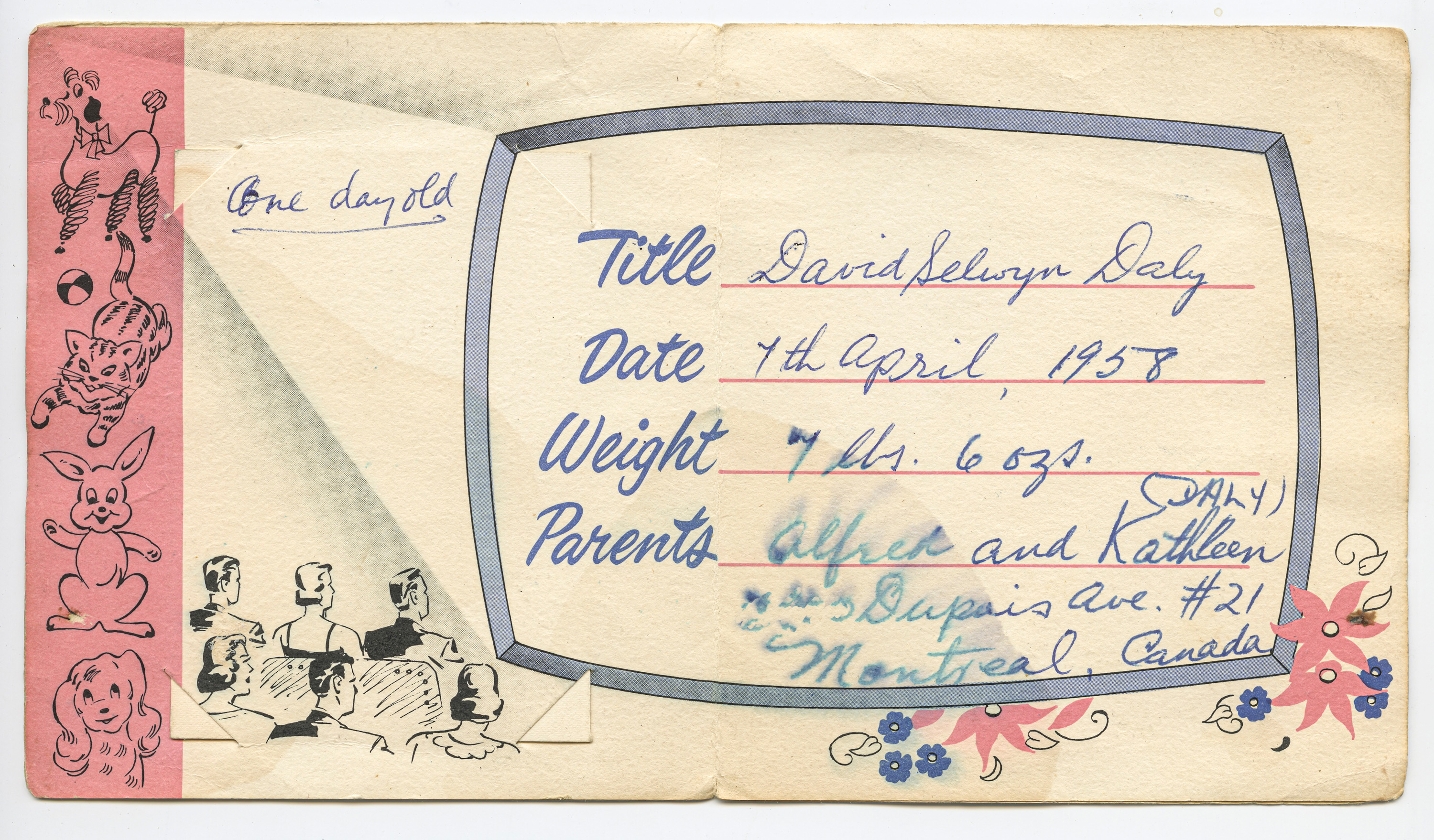 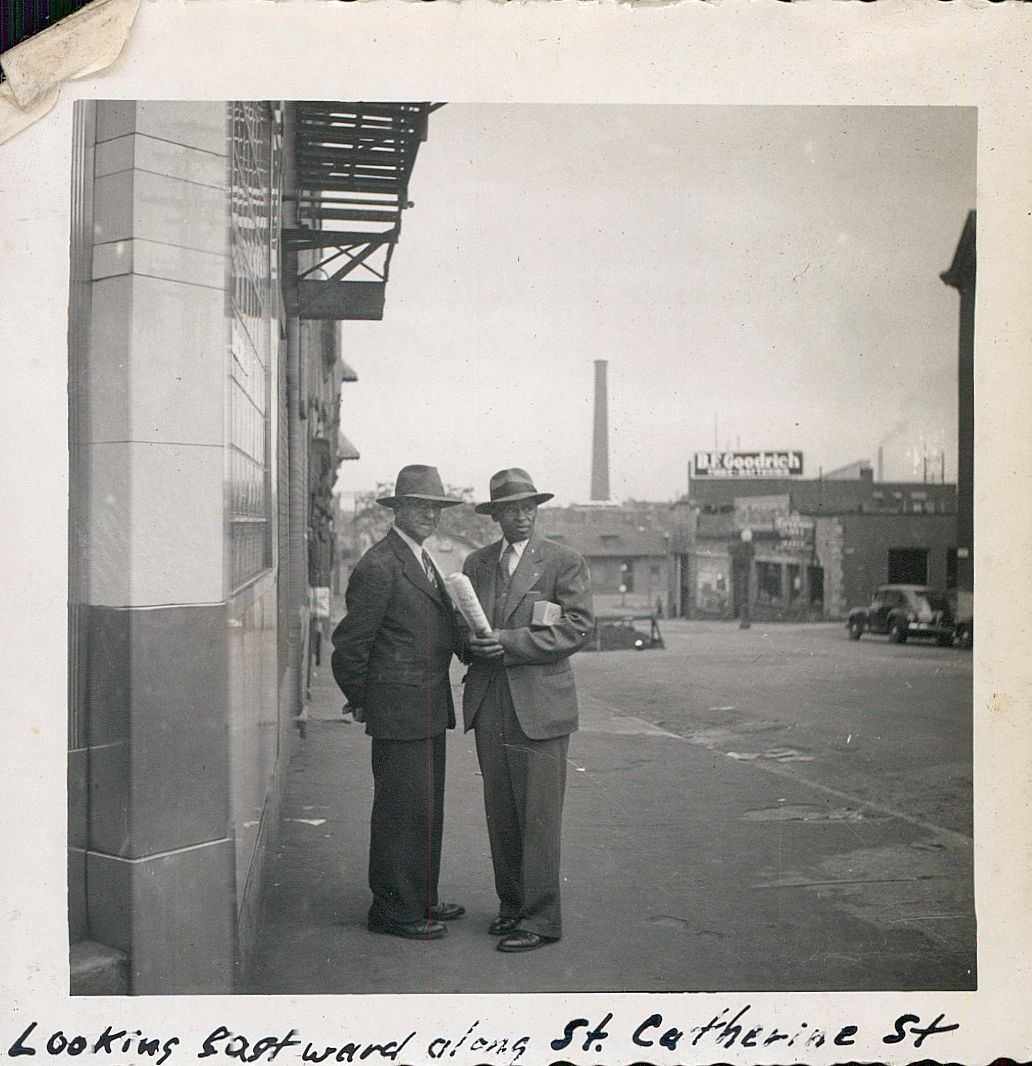 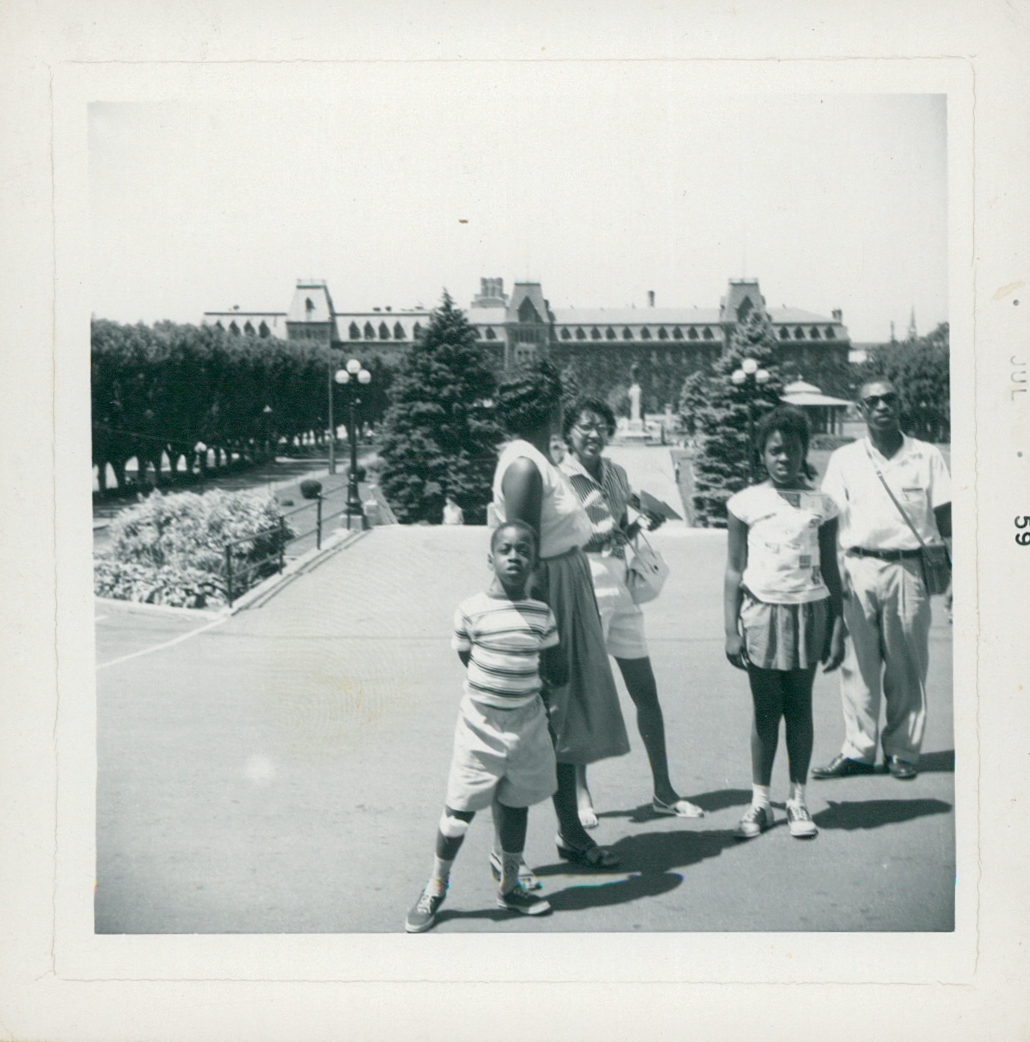 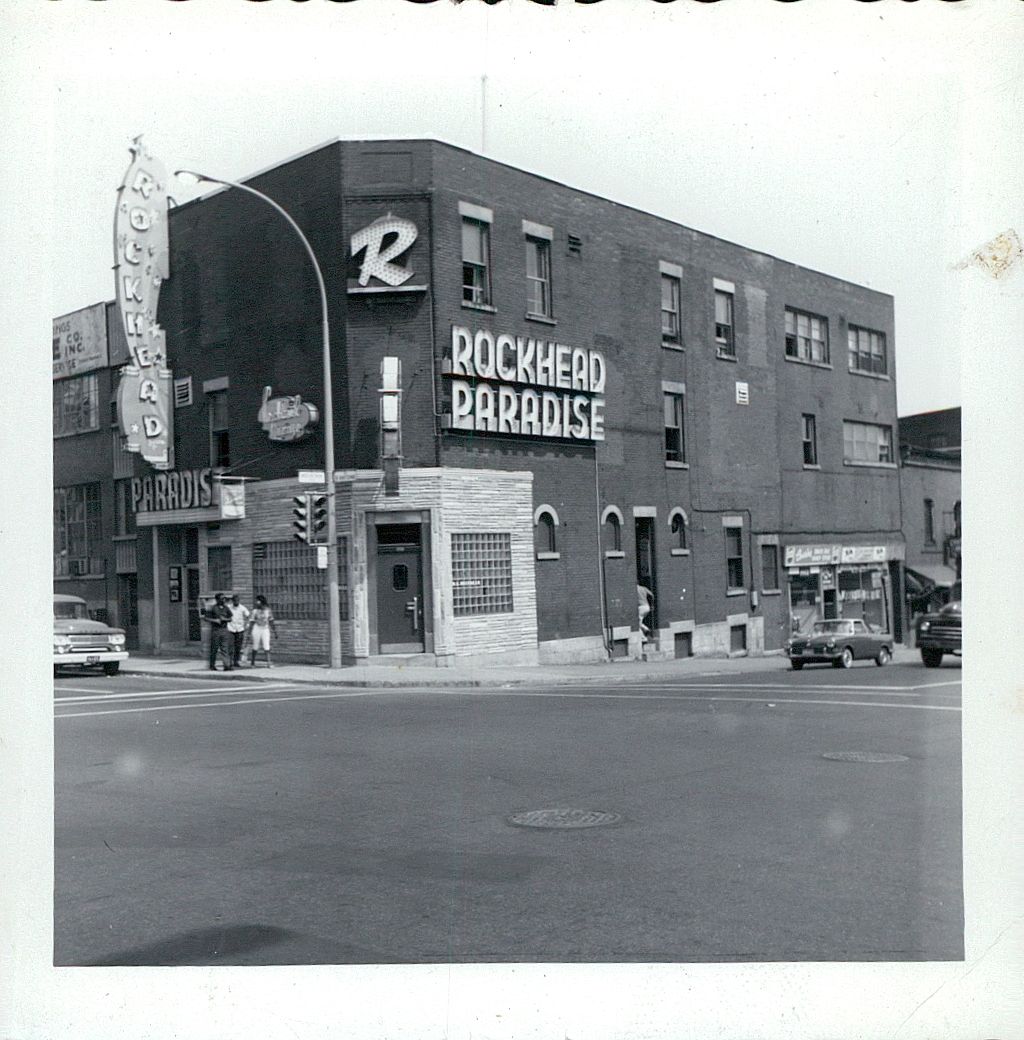 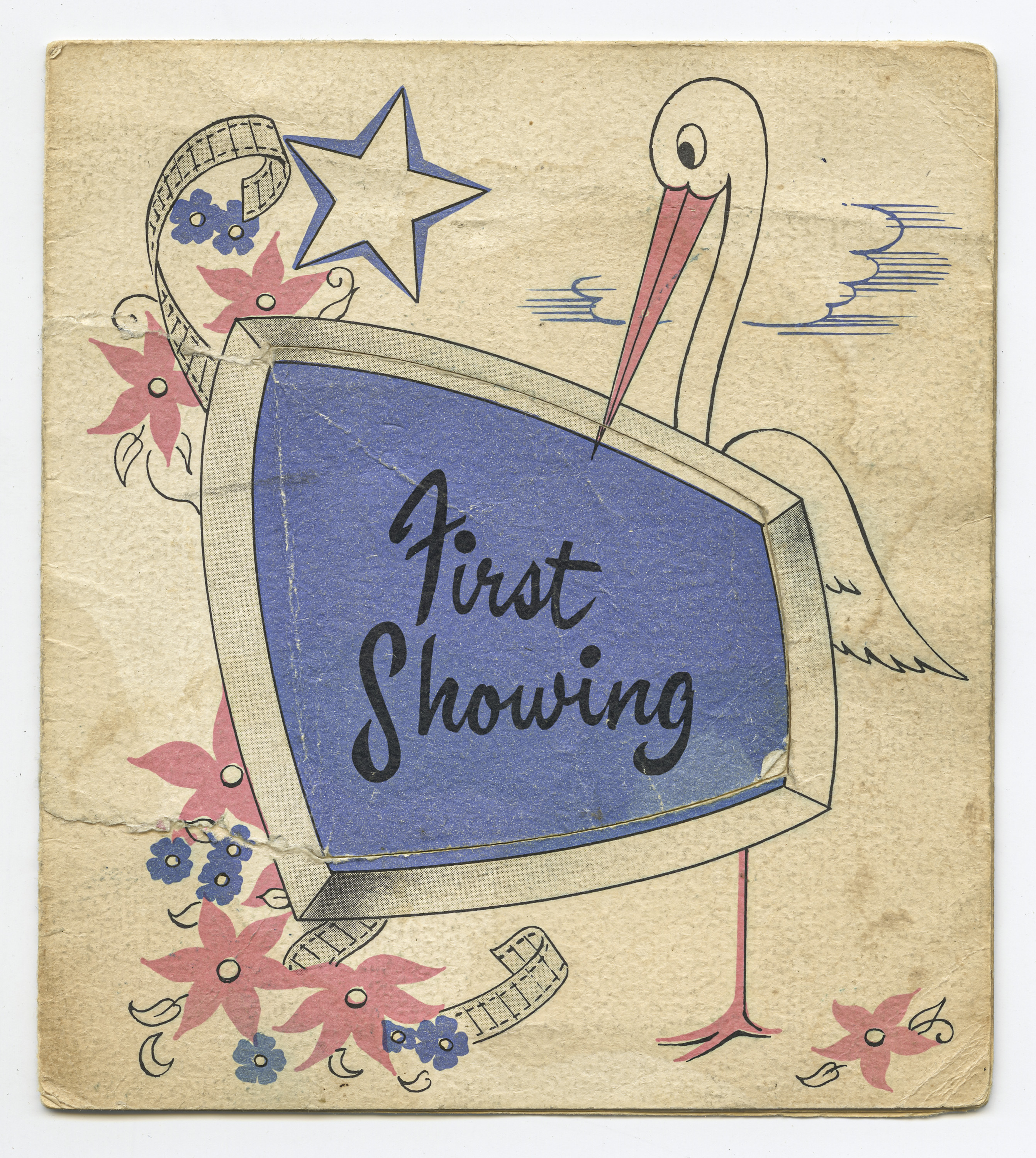 Notes: These photos are from two different times in Montreal, Canada – in the late 1940s and in 1959. Rockhead’s Paradise was opened by Rufus Rockhead, a Jamaican of Maroon heritage, in Montreal in 1928 and became the most celebrated Black night club in the city. In 1959, Umi and her family took a trip with family friends to Montreal. During that trip, they visited relatives (from the Montserrat side) and their new son who lived in Montreal.