Umi's first masjid home was the Islamic Mission of America, commonly known as State Street Mosque, in Brooklyn NY. The items in this collection refer to that time in her life from the mid to late 1970s. State Street was established by Shaykh Daoud Faisal, also known as "Baba Shaykh" and his wife Khadijah Faisal, also know as "Mother Khadijah," in 1939. They are credited for many things include establishing a culturally relevant Muslim community for Black Muslims of the African diaspora in New York City. 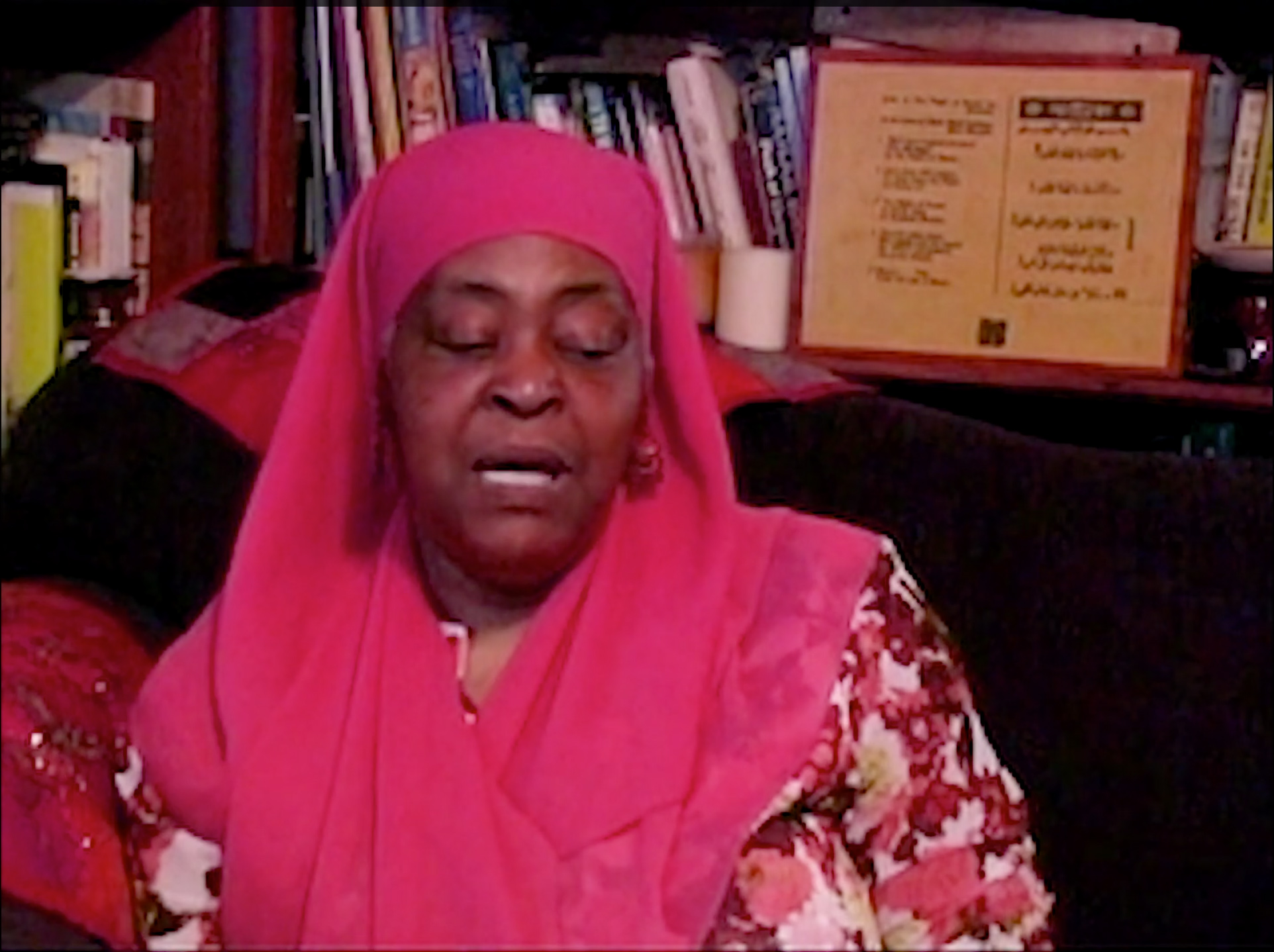 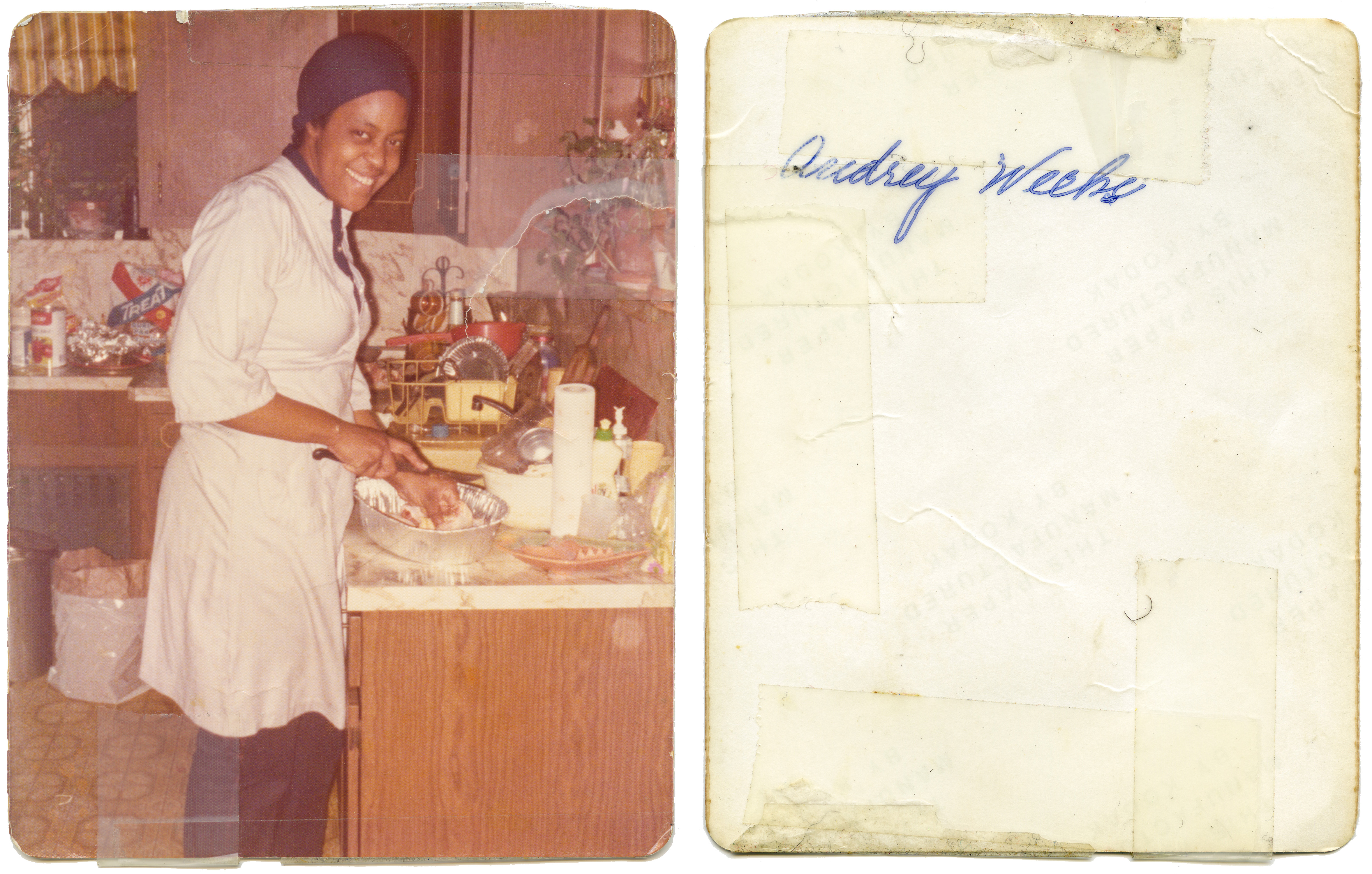 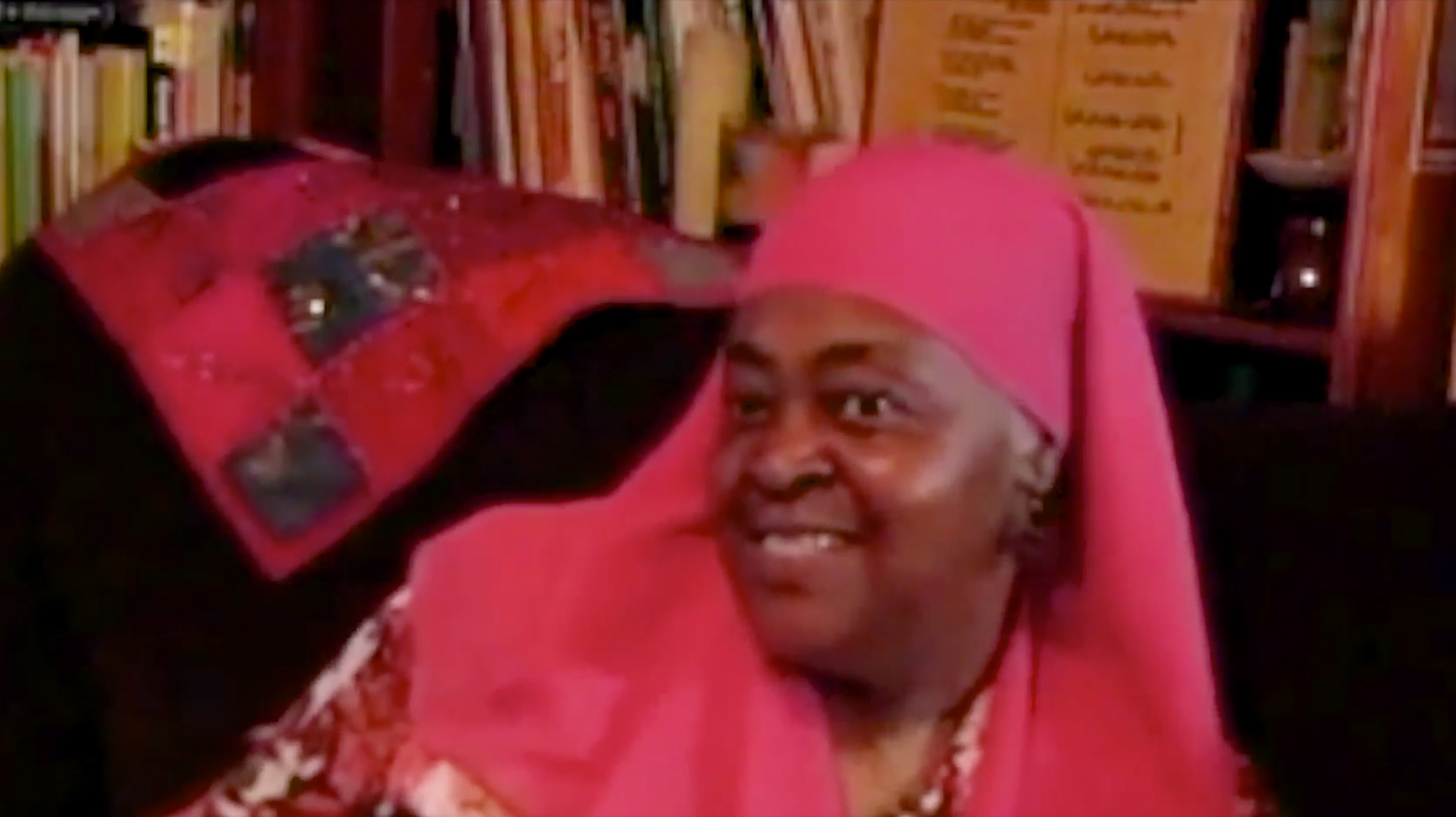