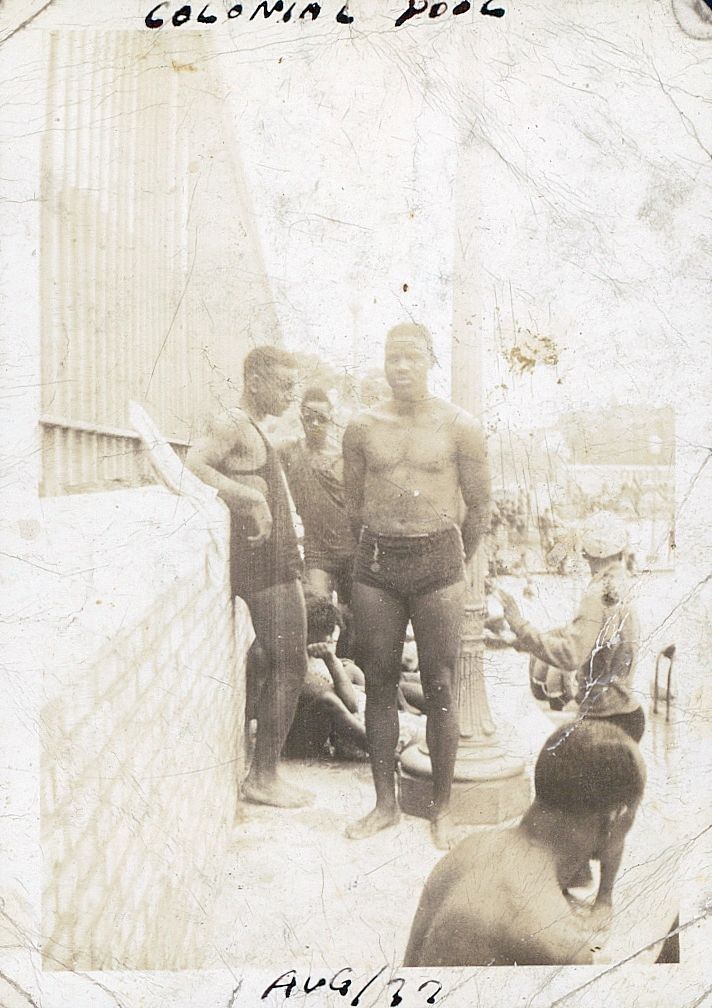 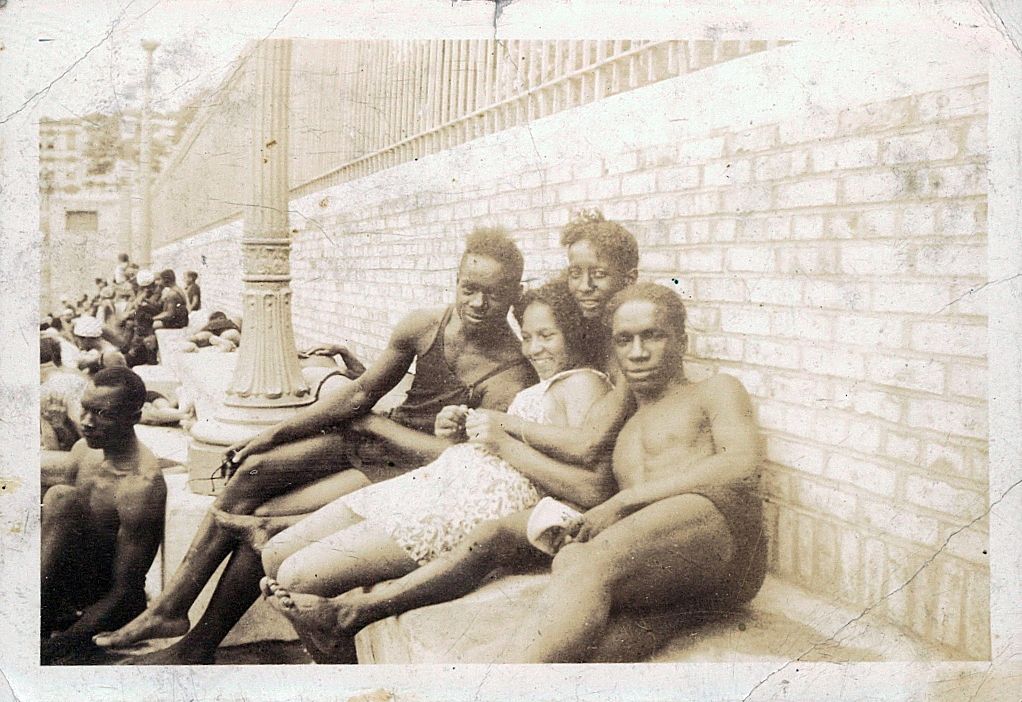 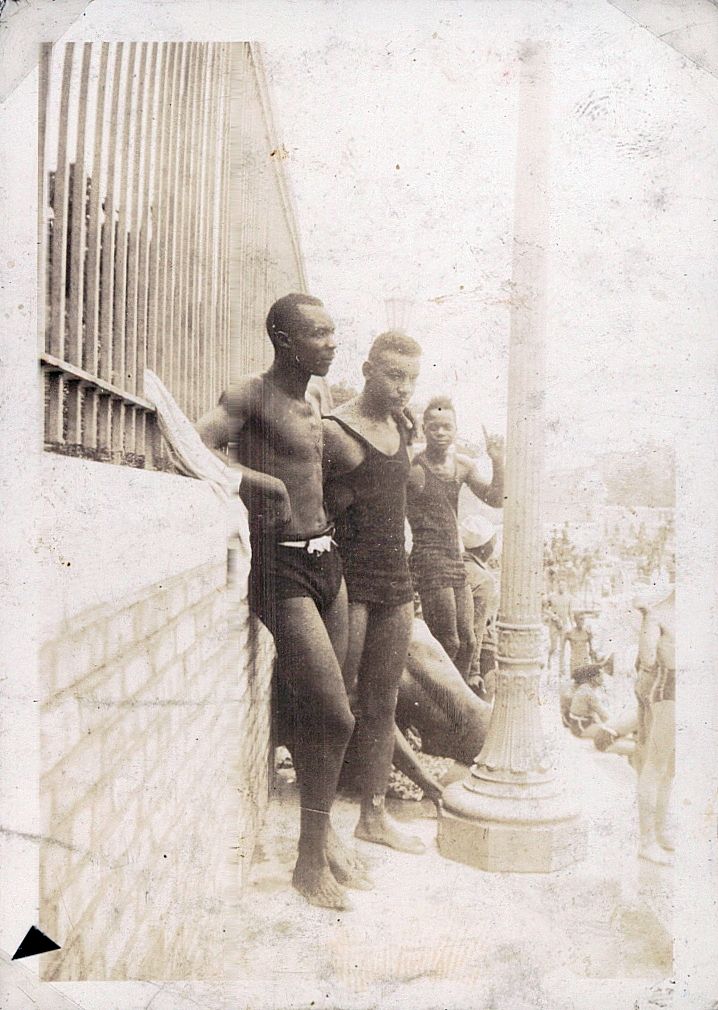 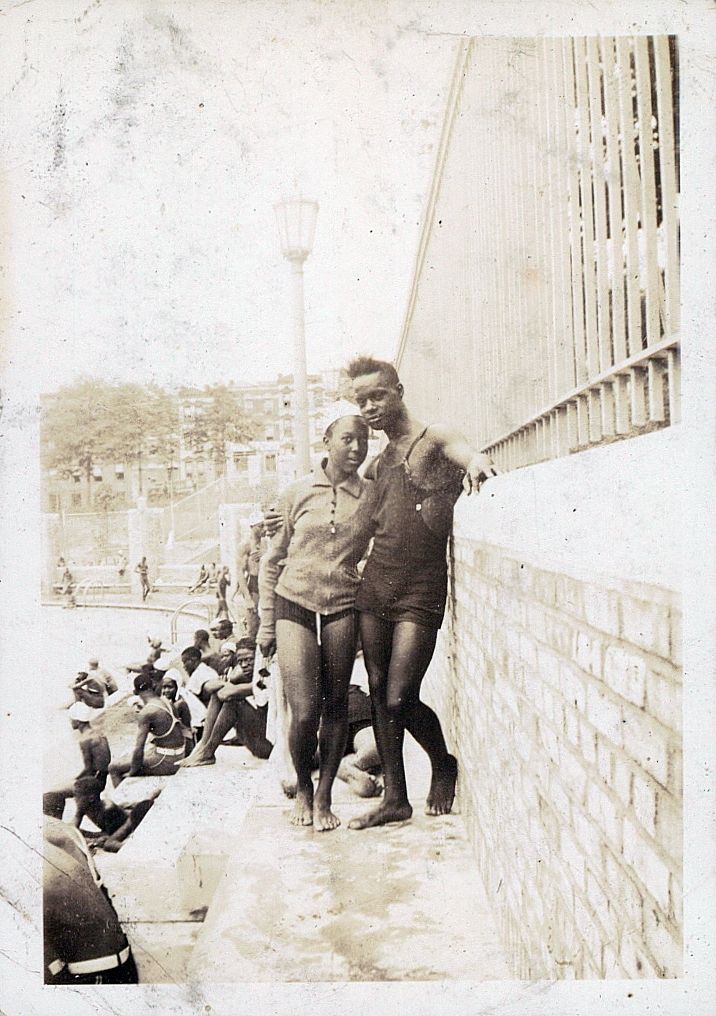 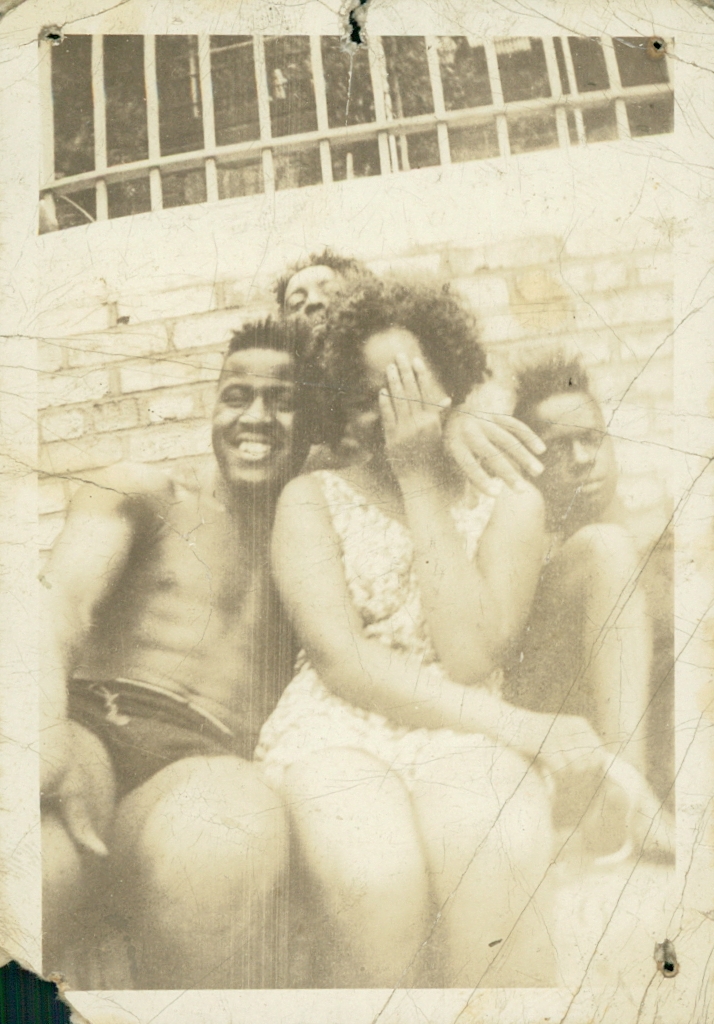 Notes: These photos were taken at Colonial Park Pool almost a year to the day after it opened in August 1936. The pool was part of Colonial Park, located not far from Umi’s father’s home, (along Bradhurst and Edgecombe avenues from 145th to 155th streets) in Harlem. Colonial Park was a New Deal project, imbued with racial equity promises of the period, developed under the infamous reign of the then NYC parks commissioner, Robert Moses. In a 1935 New York Times article, “Harlem Gets News of Big Play Centre,” the news of the project came by way of surprise visit to a dance by Moses and NYC Mayor La Guardia with the announcement about the project touting that it would be “built...with entirely local Negro labor.” In 1978, the park was renamed after Jackie Robinson, the first Black US American to play Major League baseball.