Notes: Umi’s mother is Carmen Mae Weeks. She was known as elegant, beautiful, and witty and loved to socialize – her home was the location of many parties. Carmen was born on December 14, 1926 at 287 W 151st St. (Harlem, NY) to Edgar and Myra Inniss, immigrants from the British colony of Barbados. She was baptized by Bishop Shelton Hale at St. Phillips Church, founded in 1809. She attended elementary, junior, and high school in New York City and later in life, after going to college in her 40s, she became a NYC Public School Special-Ed teacher. She married Aubrey J. Weeks in 1949 and had her first child, Umi, in 1950 and her second, Aubrey Edgar Weeks, in 1953. While my grandmother refused domestic work, she did work outside the home – hence the photos from her job at Rent Control. In her 50s, she began to travel extensively with Black tour groups and groups of fellow Black teacher friends. Umi would say, “My mother visited every continent except Antarctica!” My grandmother passed at 90 years-old in 2017, 5 months before Umi joined her. Below is a selection from her eulogy I gave at her funeral.

Given by her granddaughter, Su’ad Abdul Khabeer
May 24, 2017

There is a sepia-toned photo of a little brown girl with bangles on posing with her grinning little brother and sharply-dressed father. She is giving the camera a full dose of black girl magic. The way they dress, looks like an Easter Sunday in Harlem, though knowing the stylish woman that little girl became it could've been any Sunday or any day.

I can imagine how that little girl learned to say her name “CaRmen” with a proper Bajan accent although later after classroom taunts she switched to a New Yawk, “Cawmin.”

I can see that little girl turned young woman still in Harlem, this time at a dance where she, Carmen Inniss, met Aubrey Weeks. And then as Mrs. Weeks, young wife and mother, setting up hearth and home, raising a family and building community in Jamaica, Queens.

I see her, when she told that white lady who inquired at the grocery story, “I only cook for my family.”

And I see her giving a copy of the Autobiography of Malcolm X to a teen-aged Audrey (her daughter) and I wonder if she could guess that Audrey would follow in his footsteps.

I knew her as grandma who made pancakes for dinner and never let you leave the house until she asked if you need any money and put a little in your hand anyway.
……
I had only seen my grandmother cry twice. On the eve of my college graduation, when she told me how proud she was of me. And I remember the tears in her eyes when she said goodbye to her youngest child, Uncle Cook.
……
We were with her at the very end, as the body stopped living and the spirit moved on, we surrounded her in love and prayer. 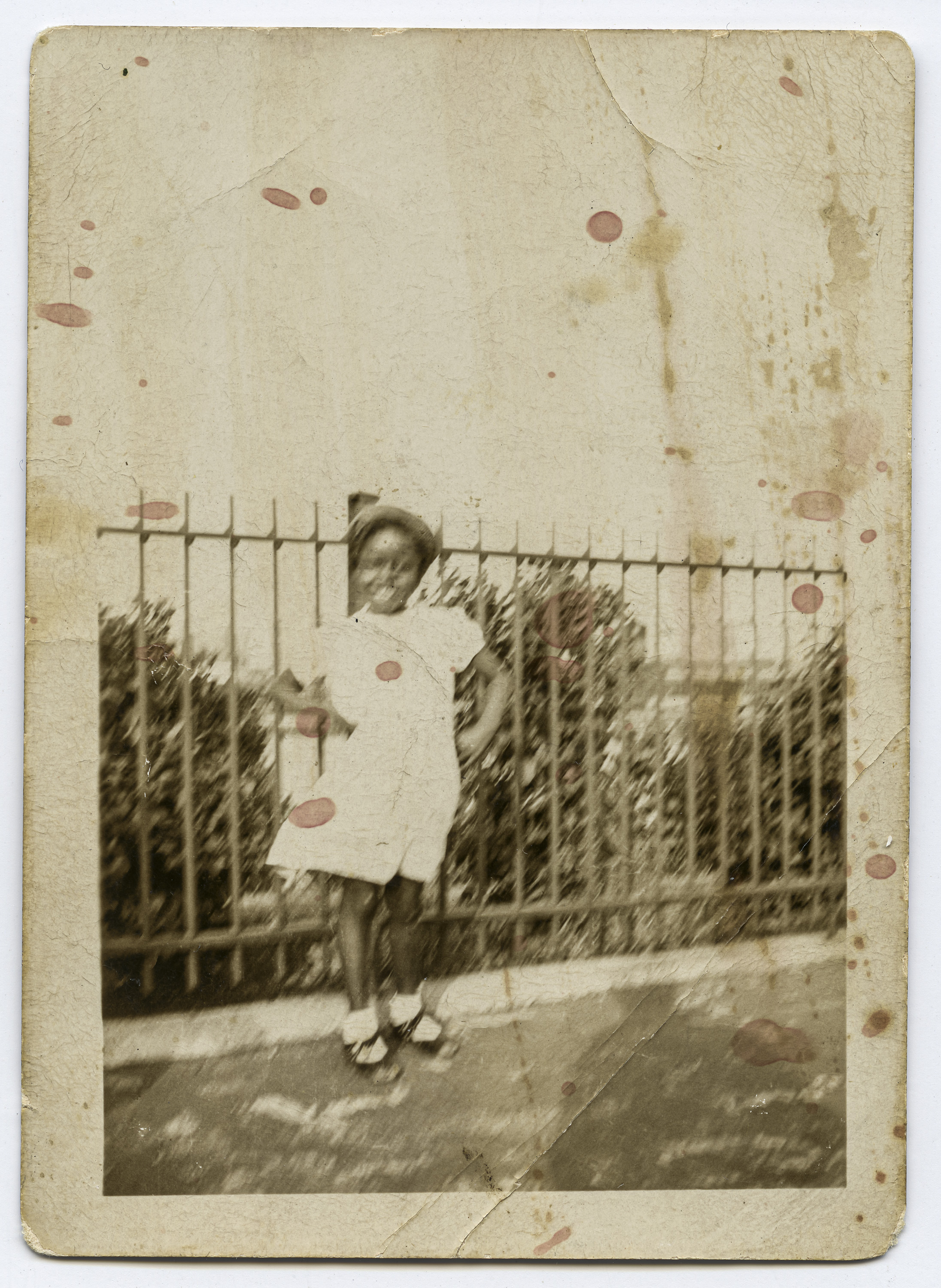 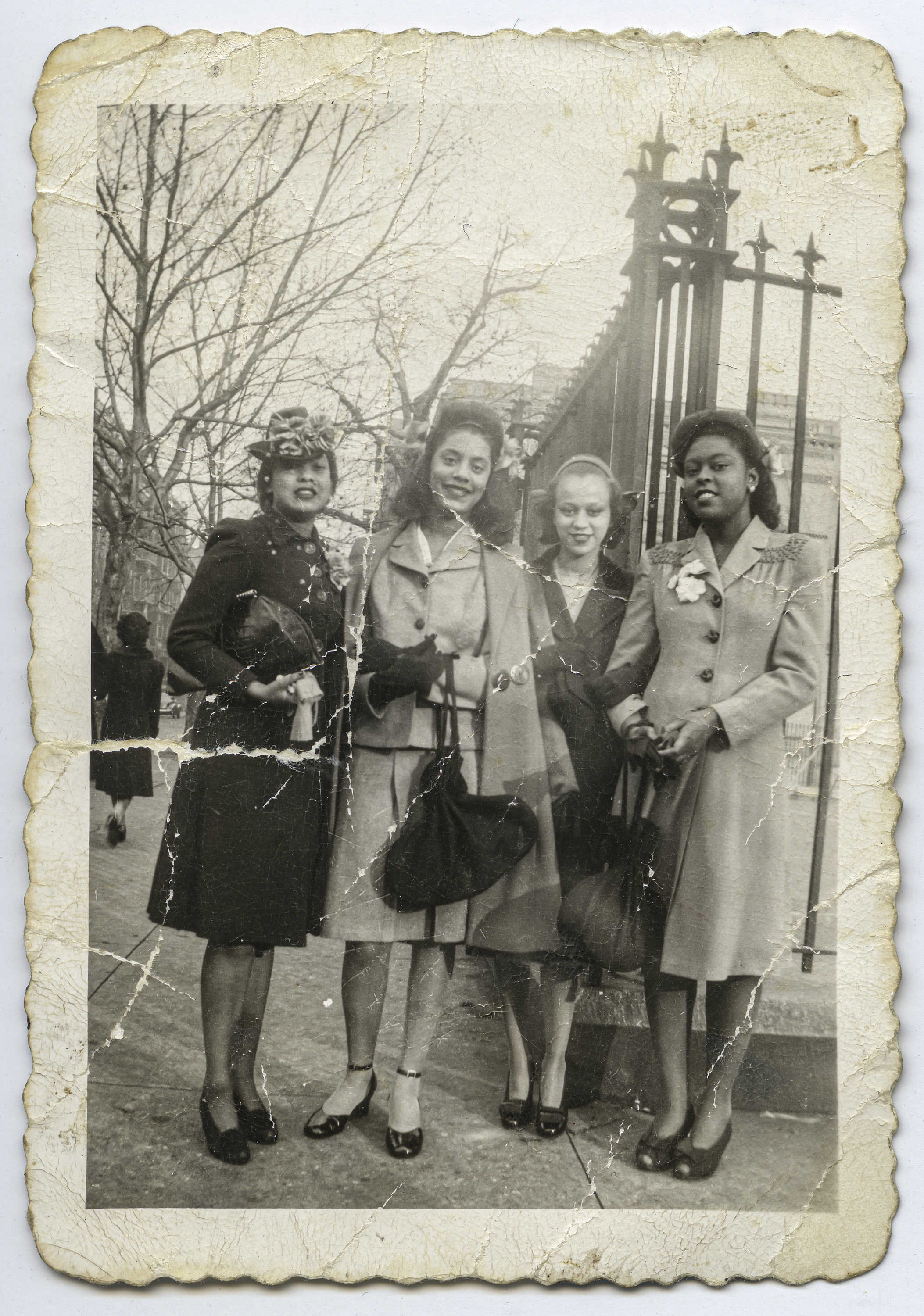 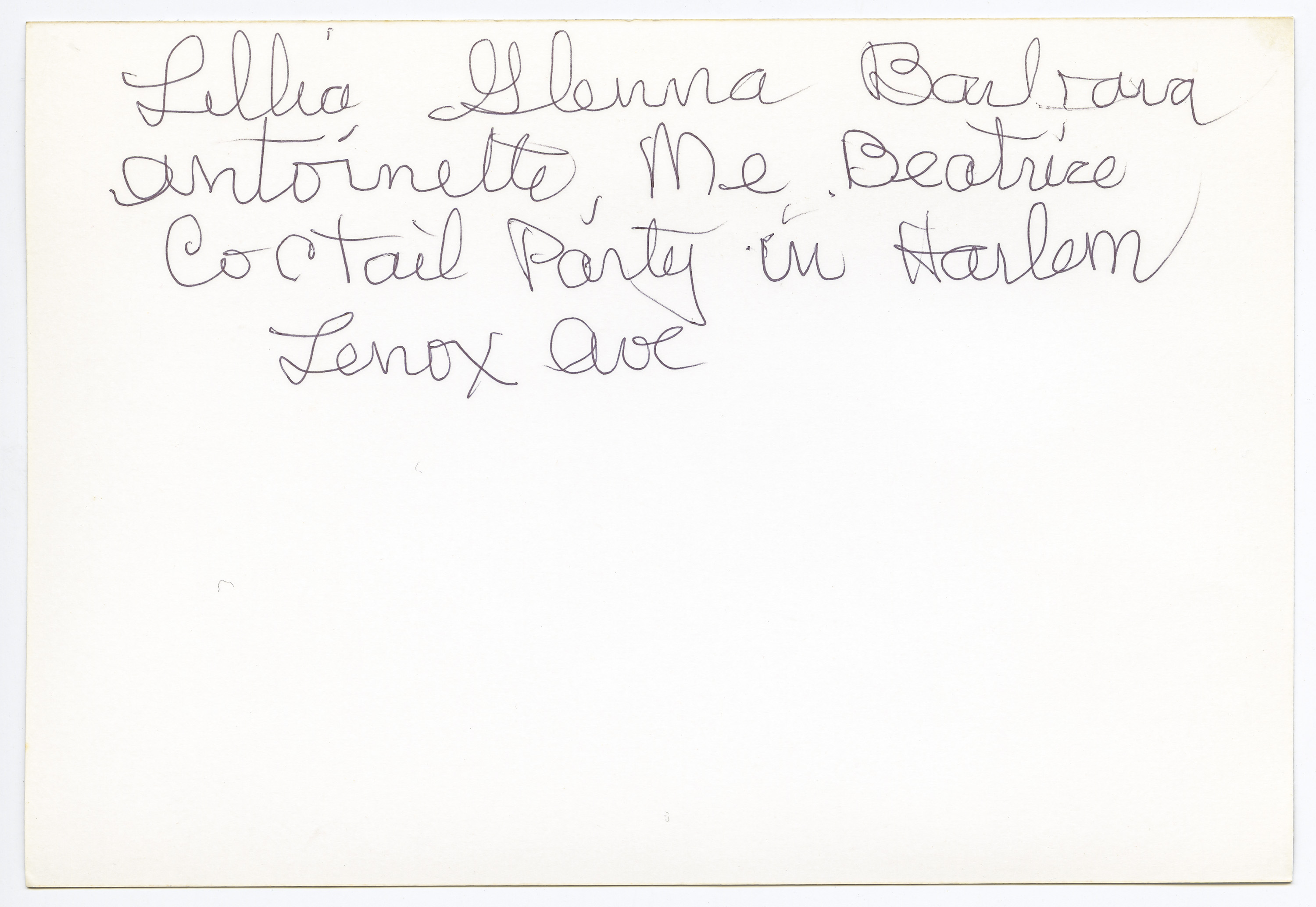 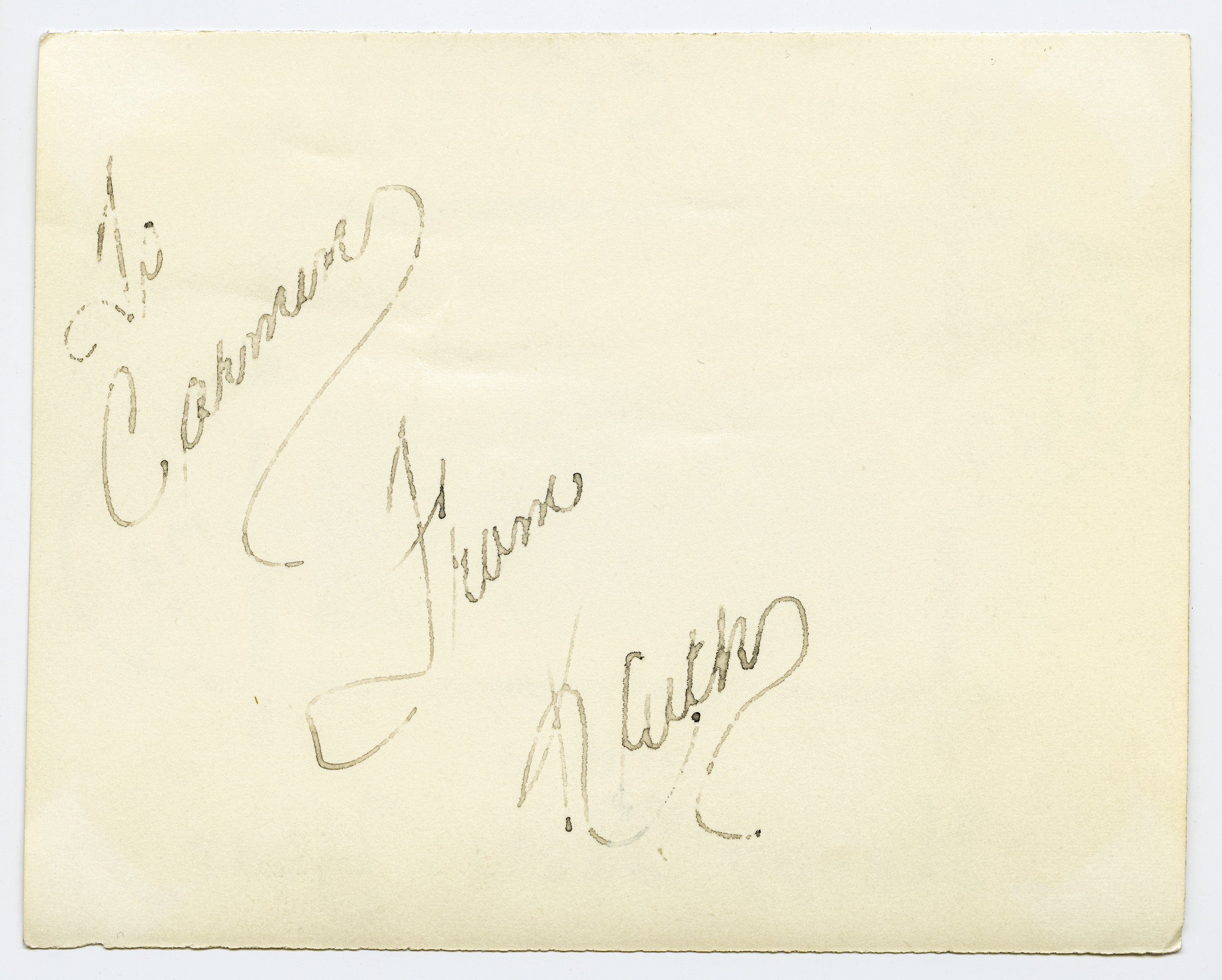 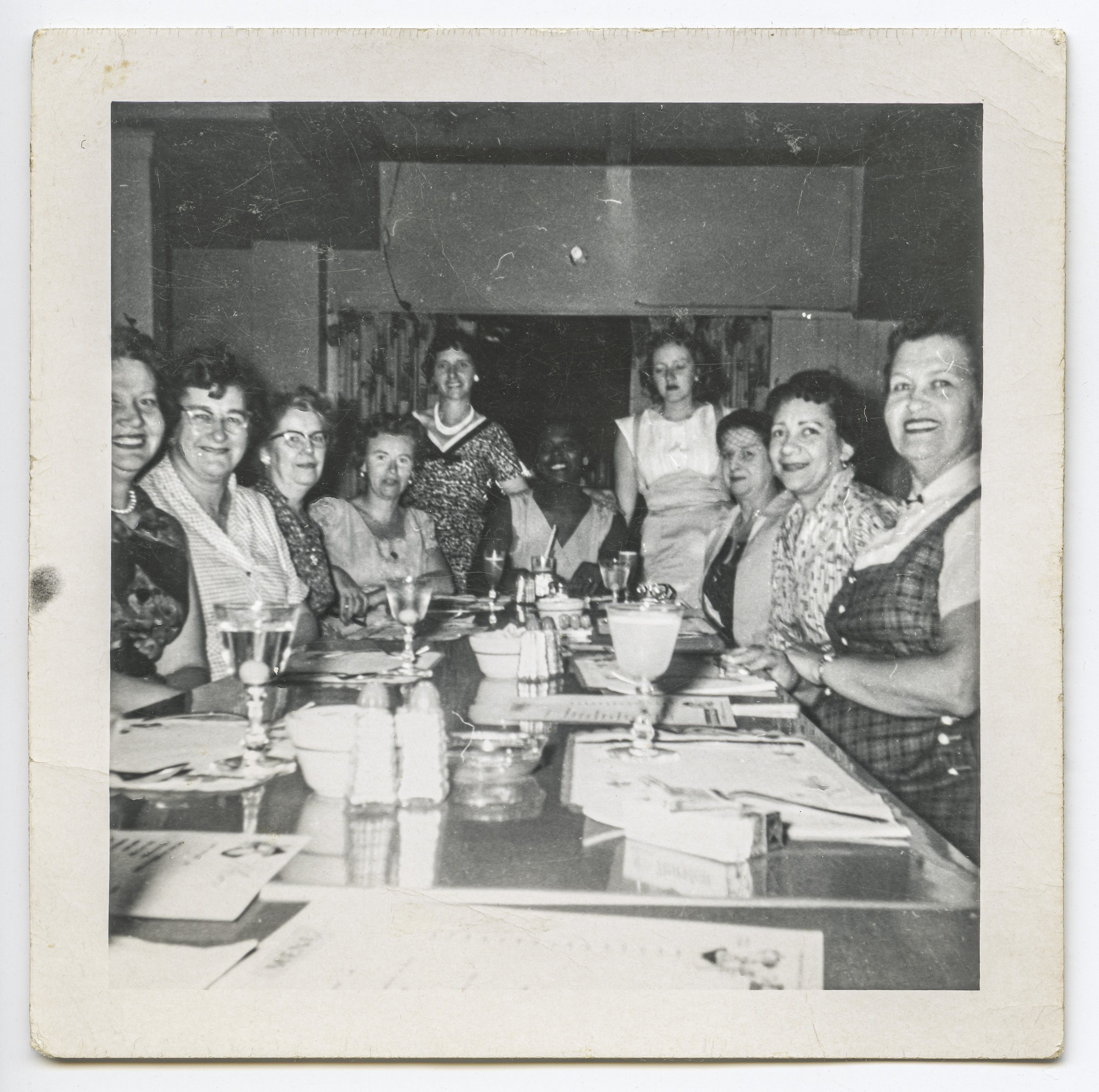 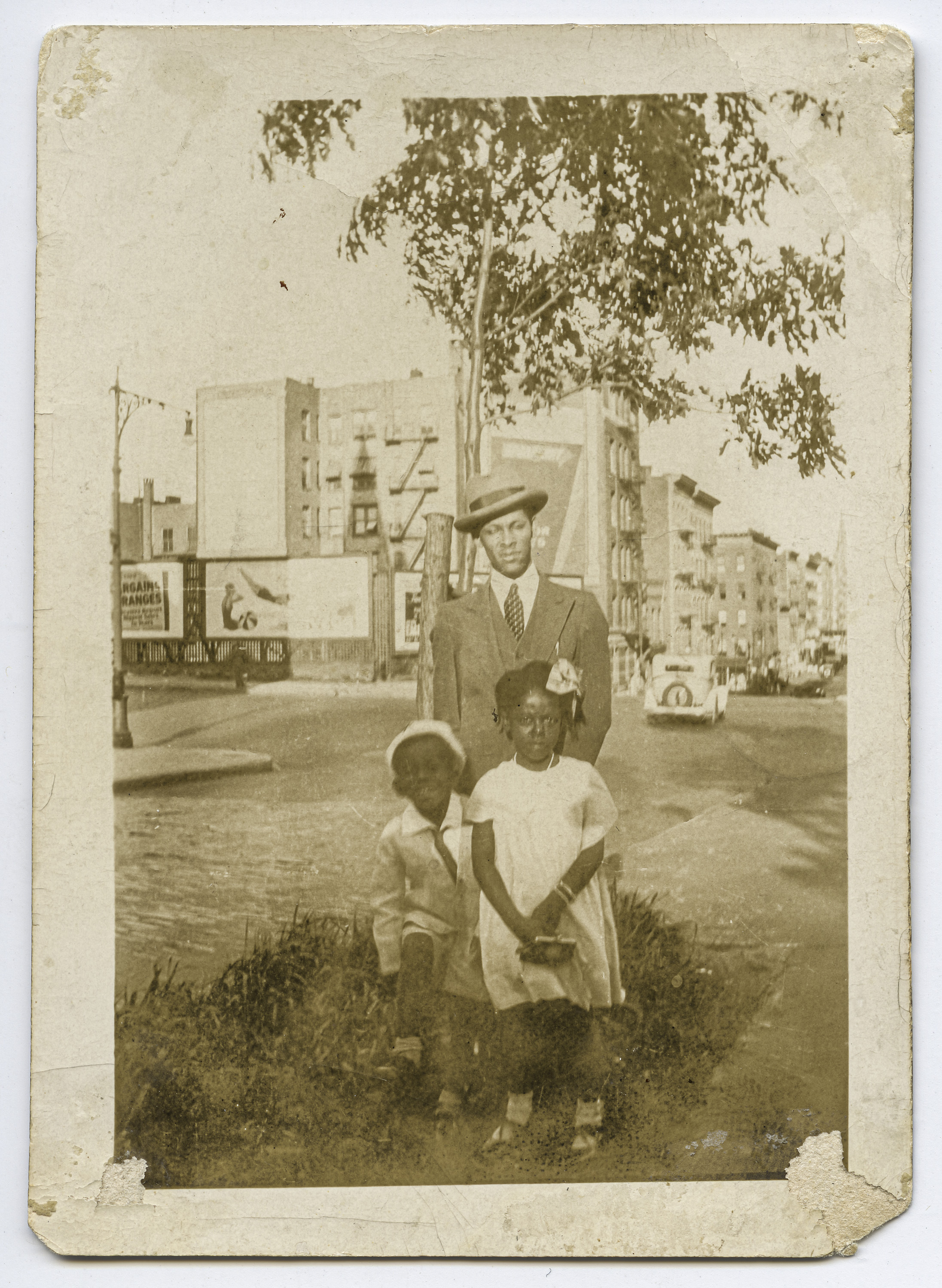 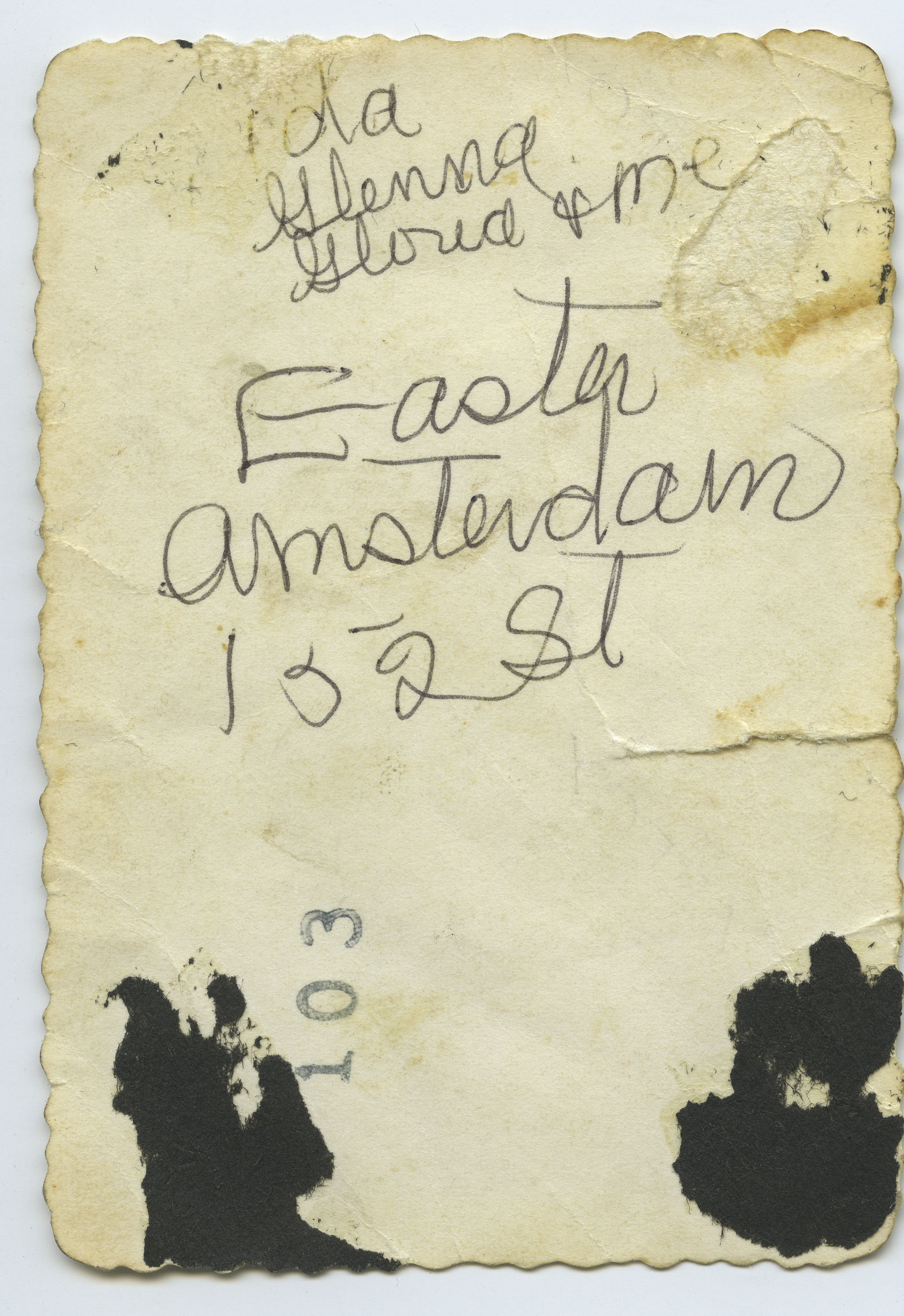 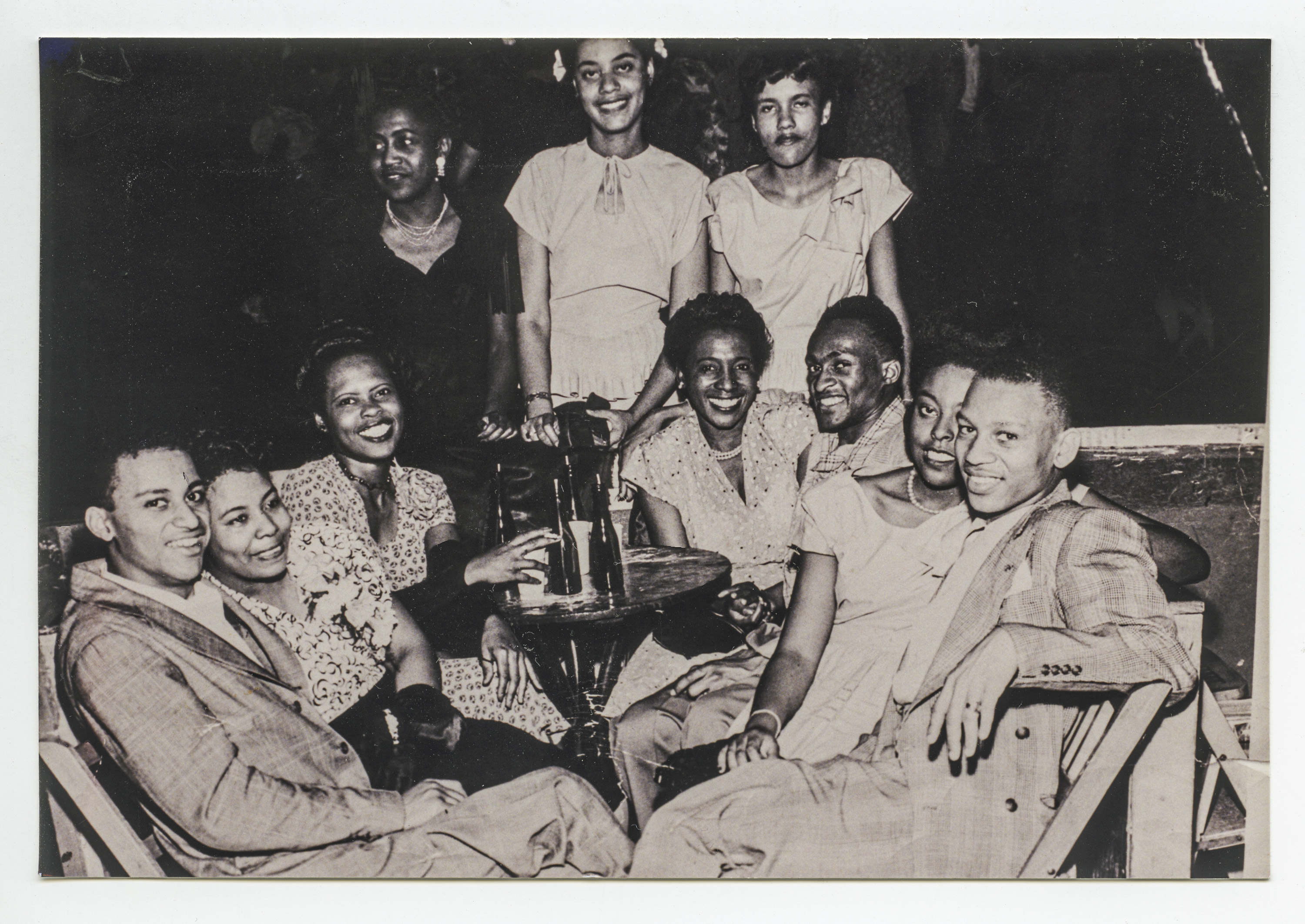 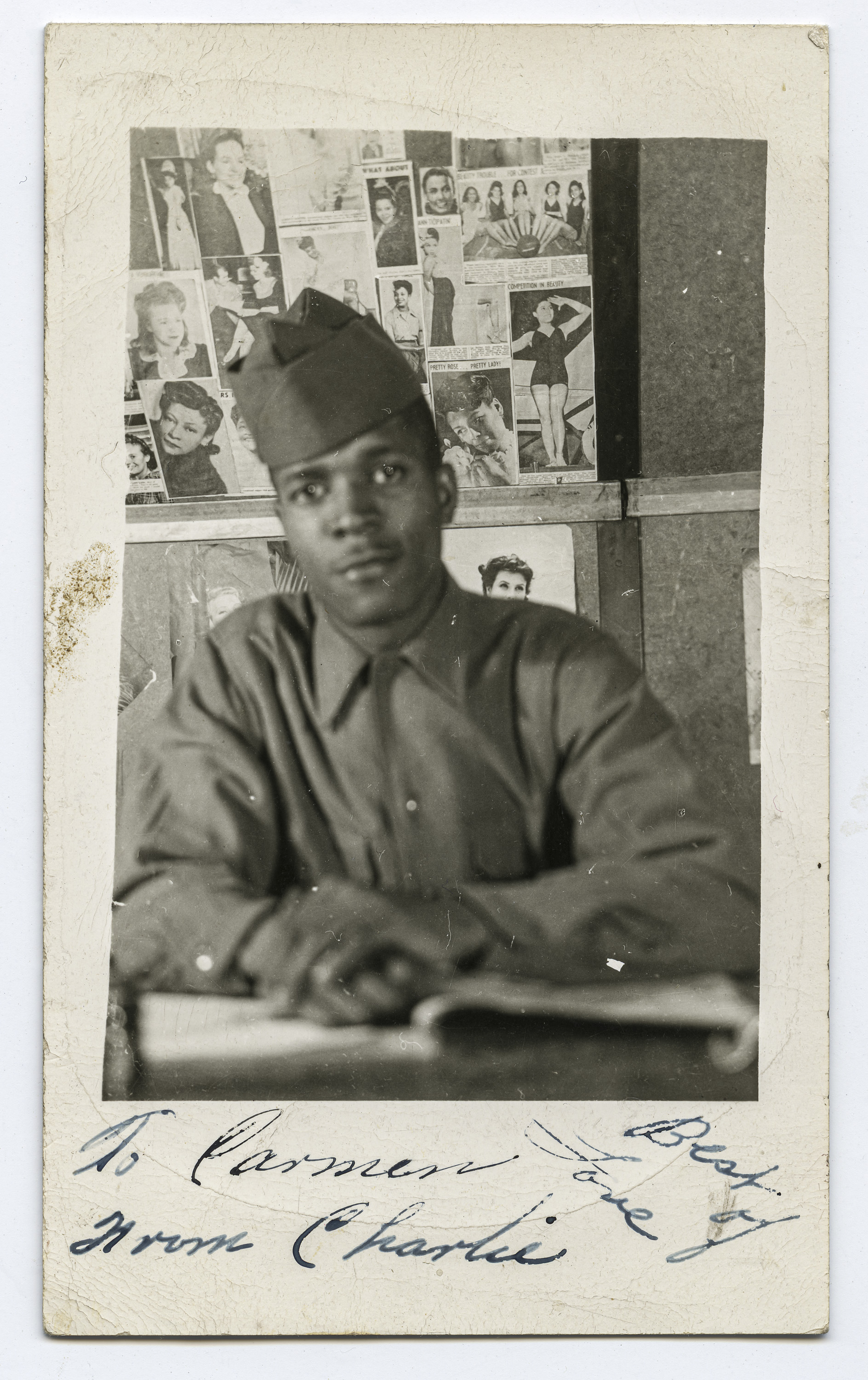 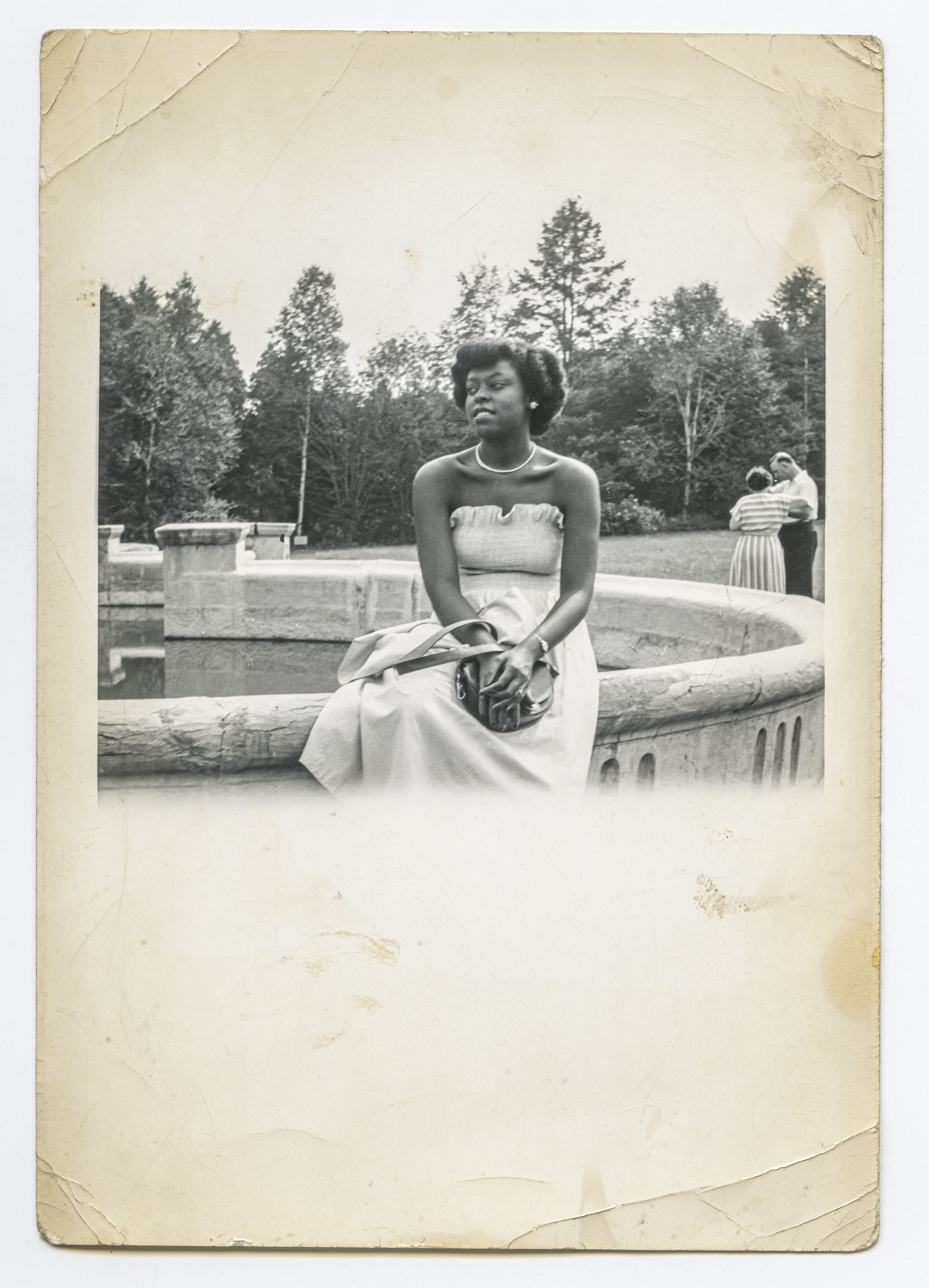 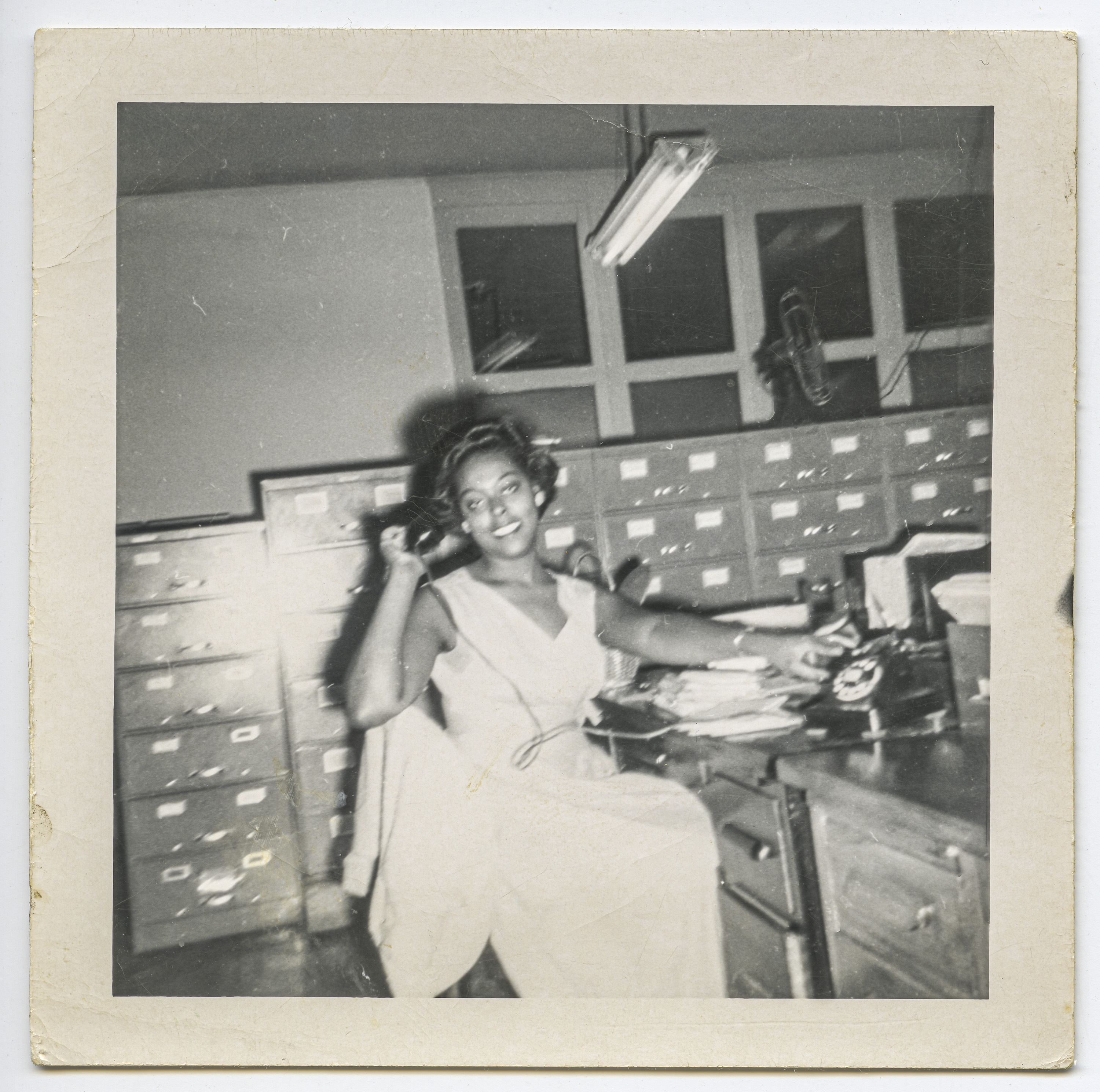 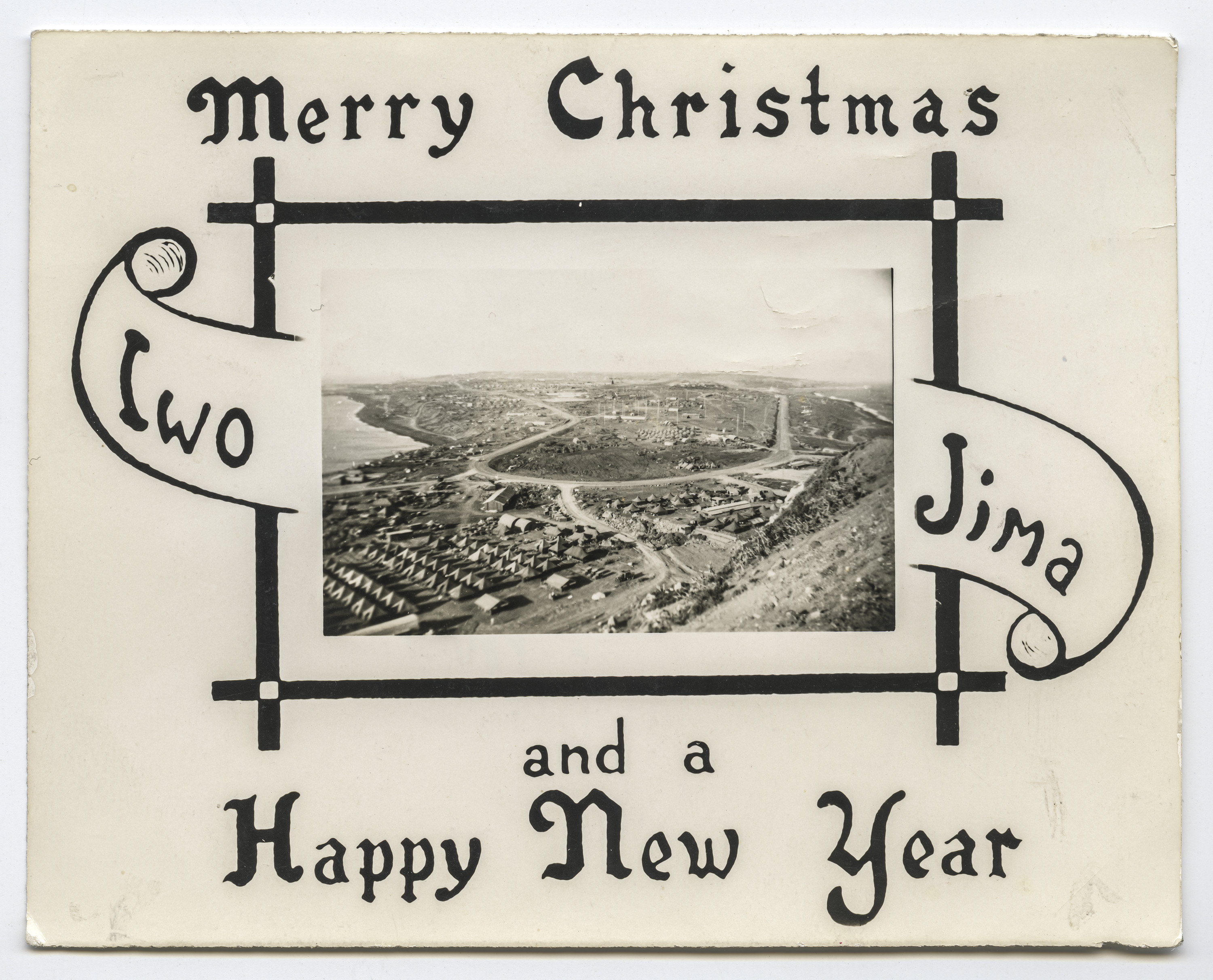 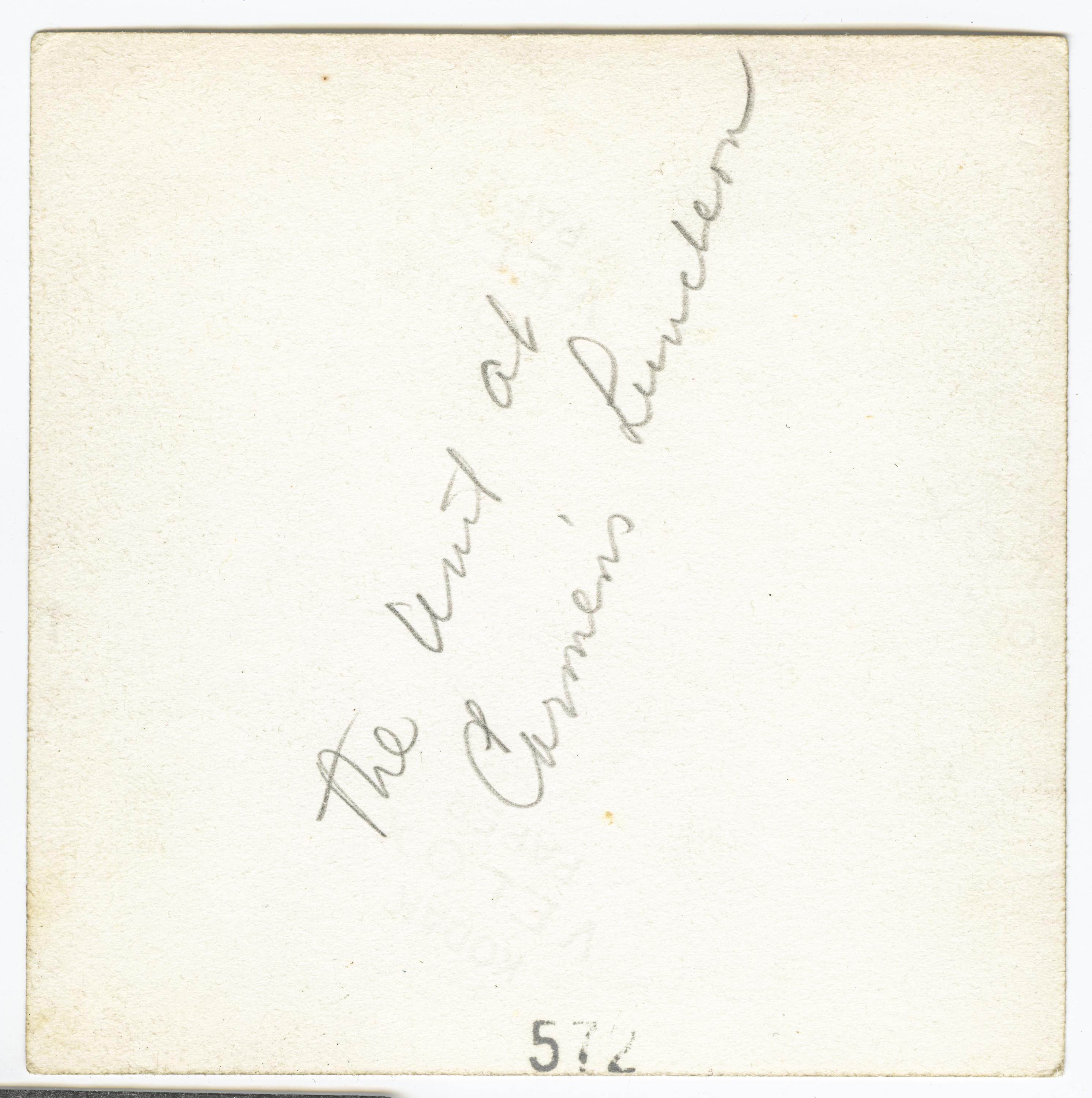