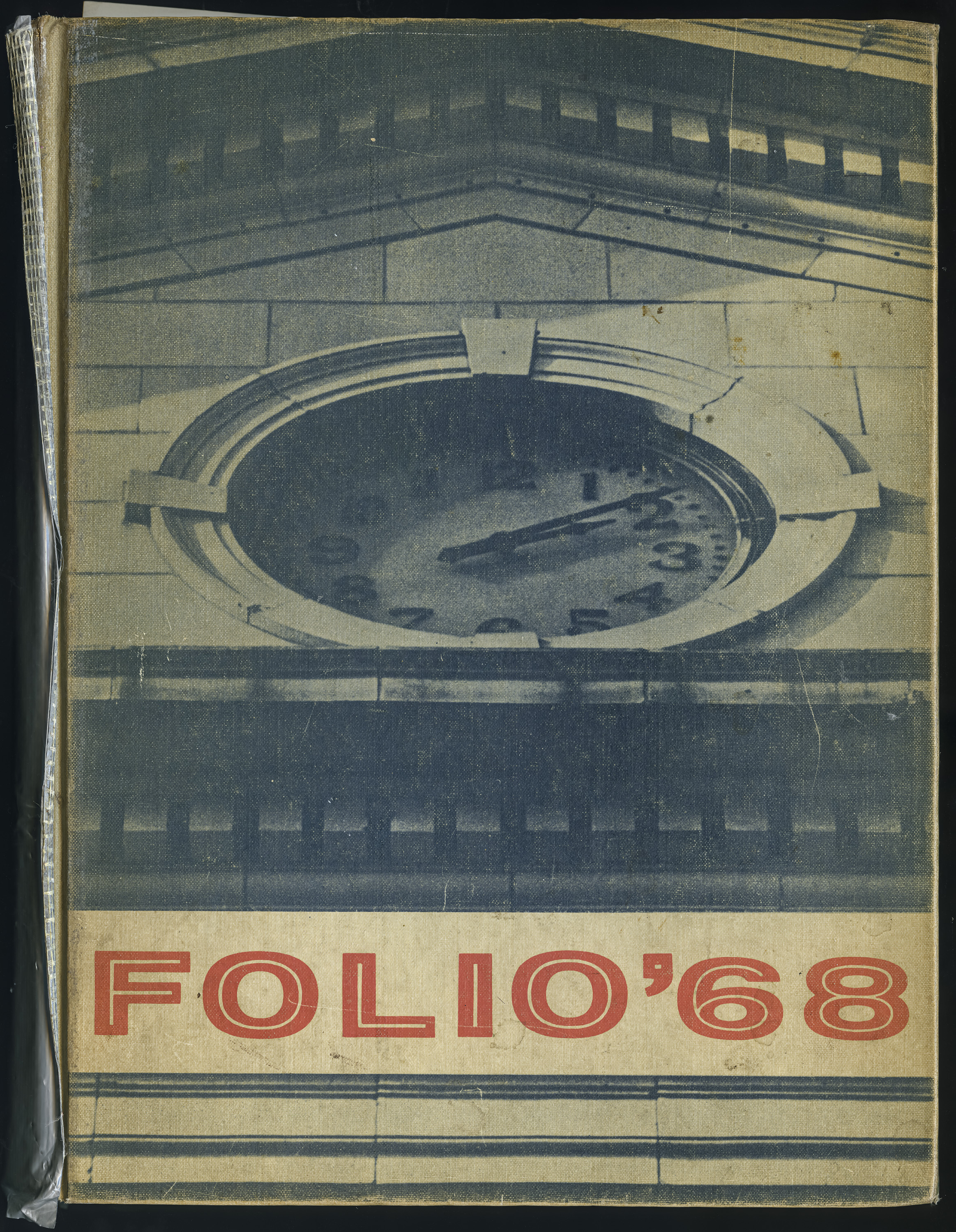 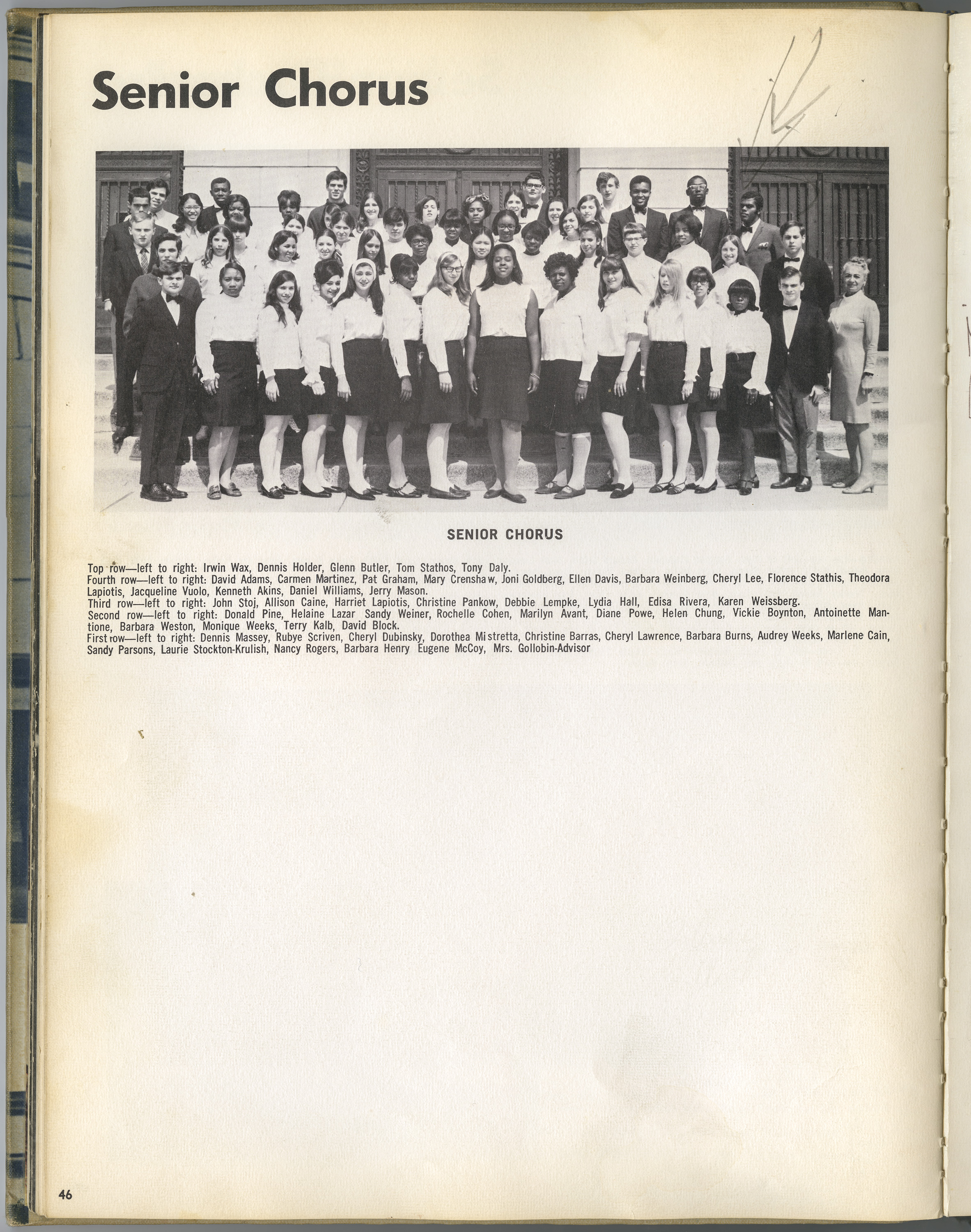 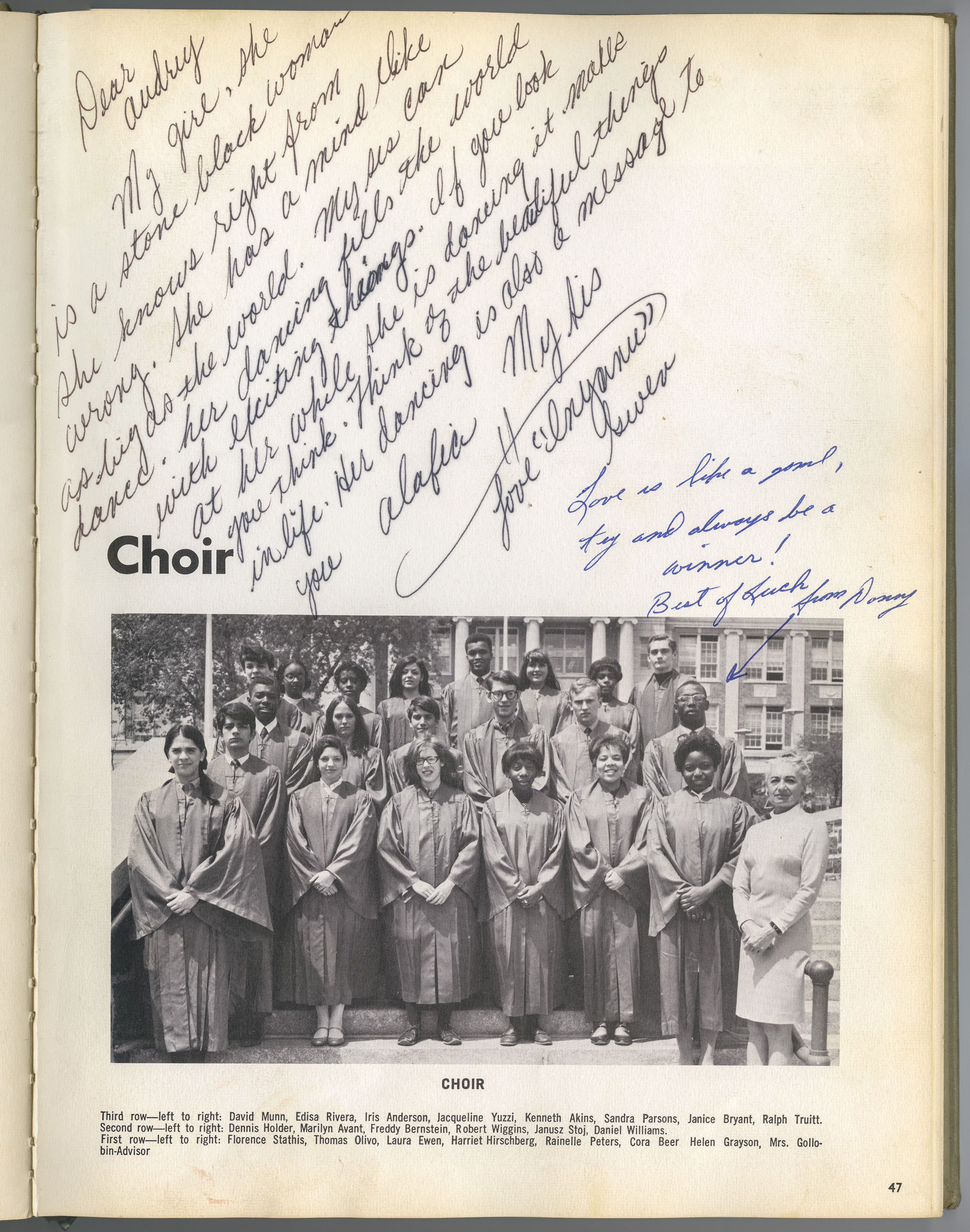 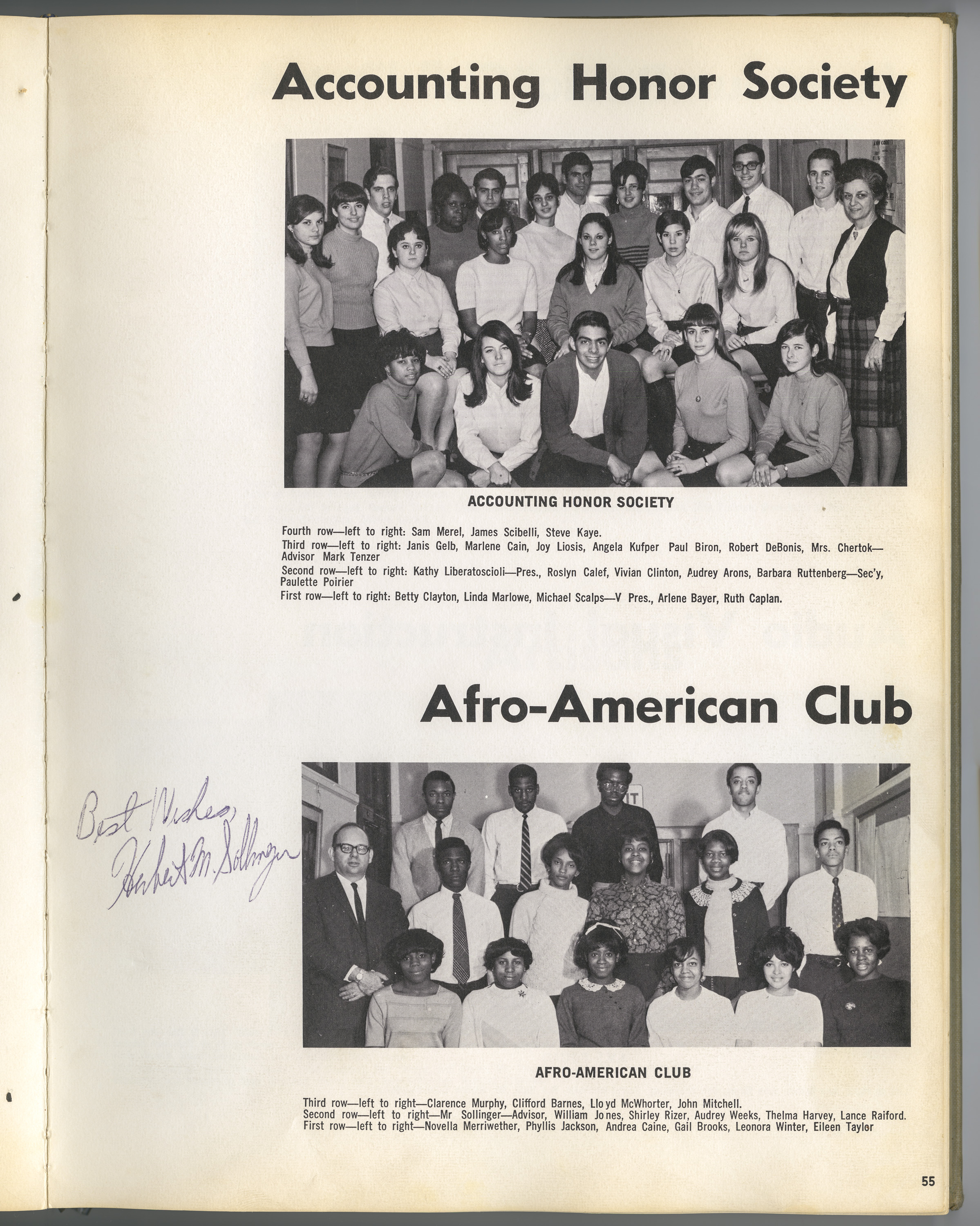 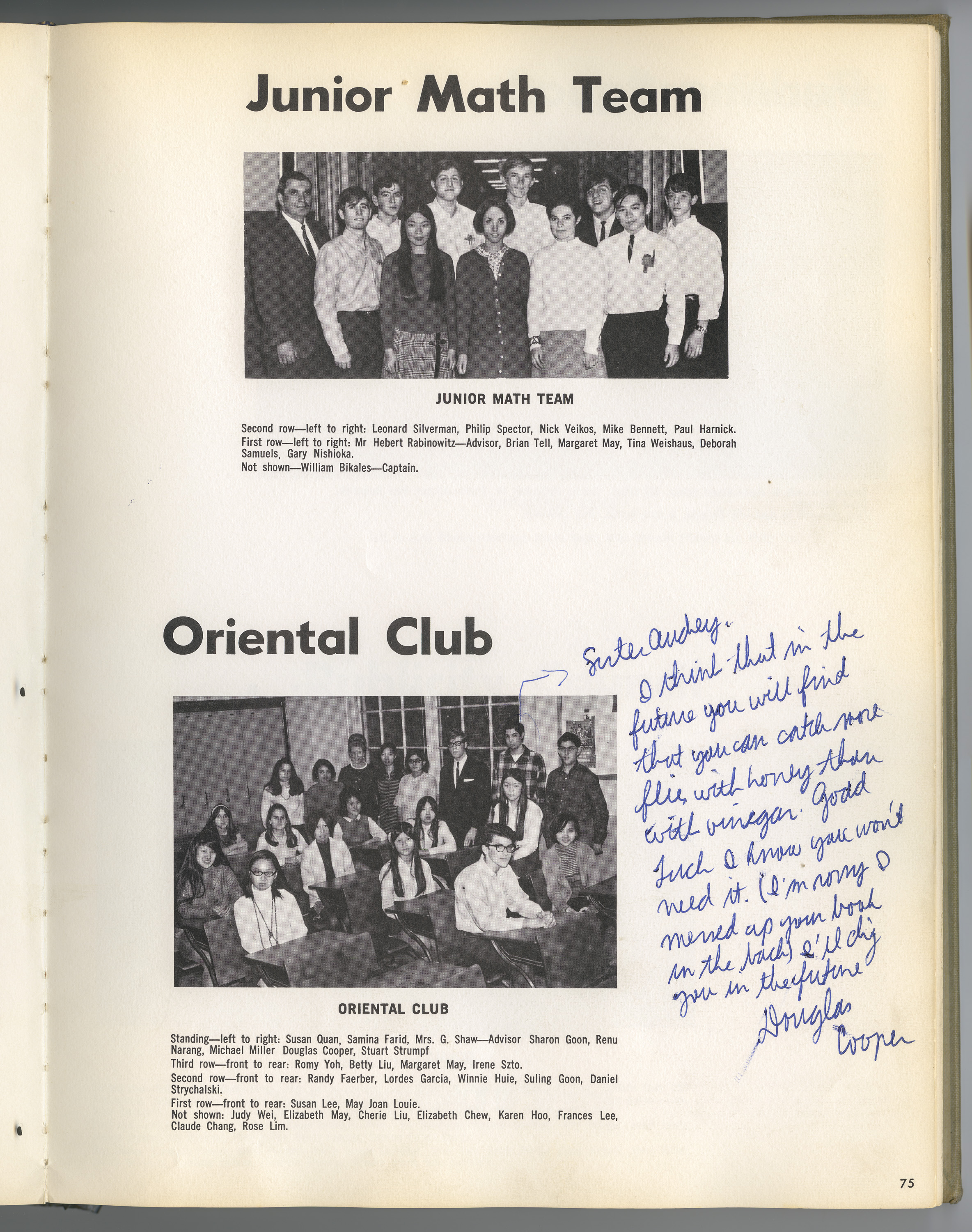 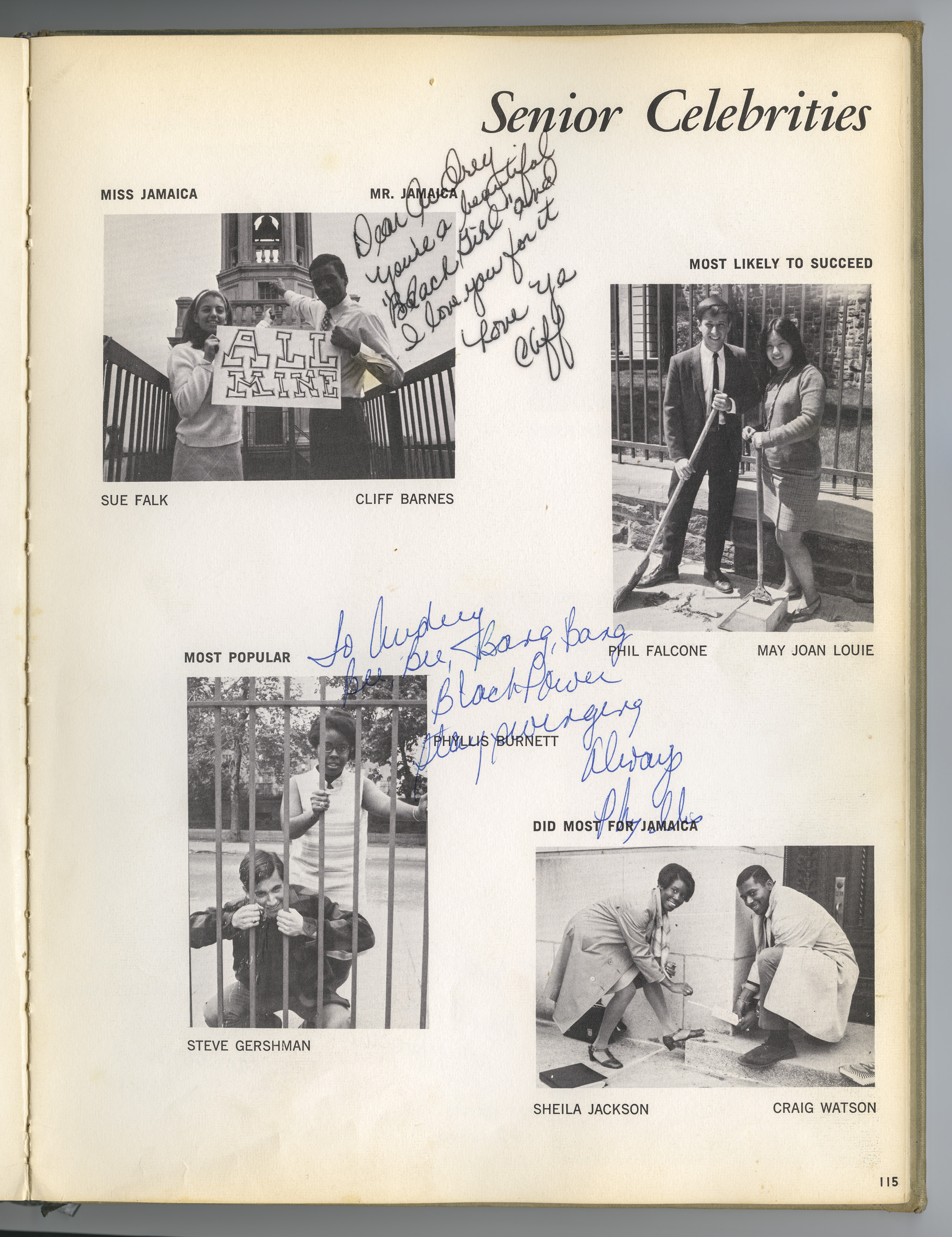 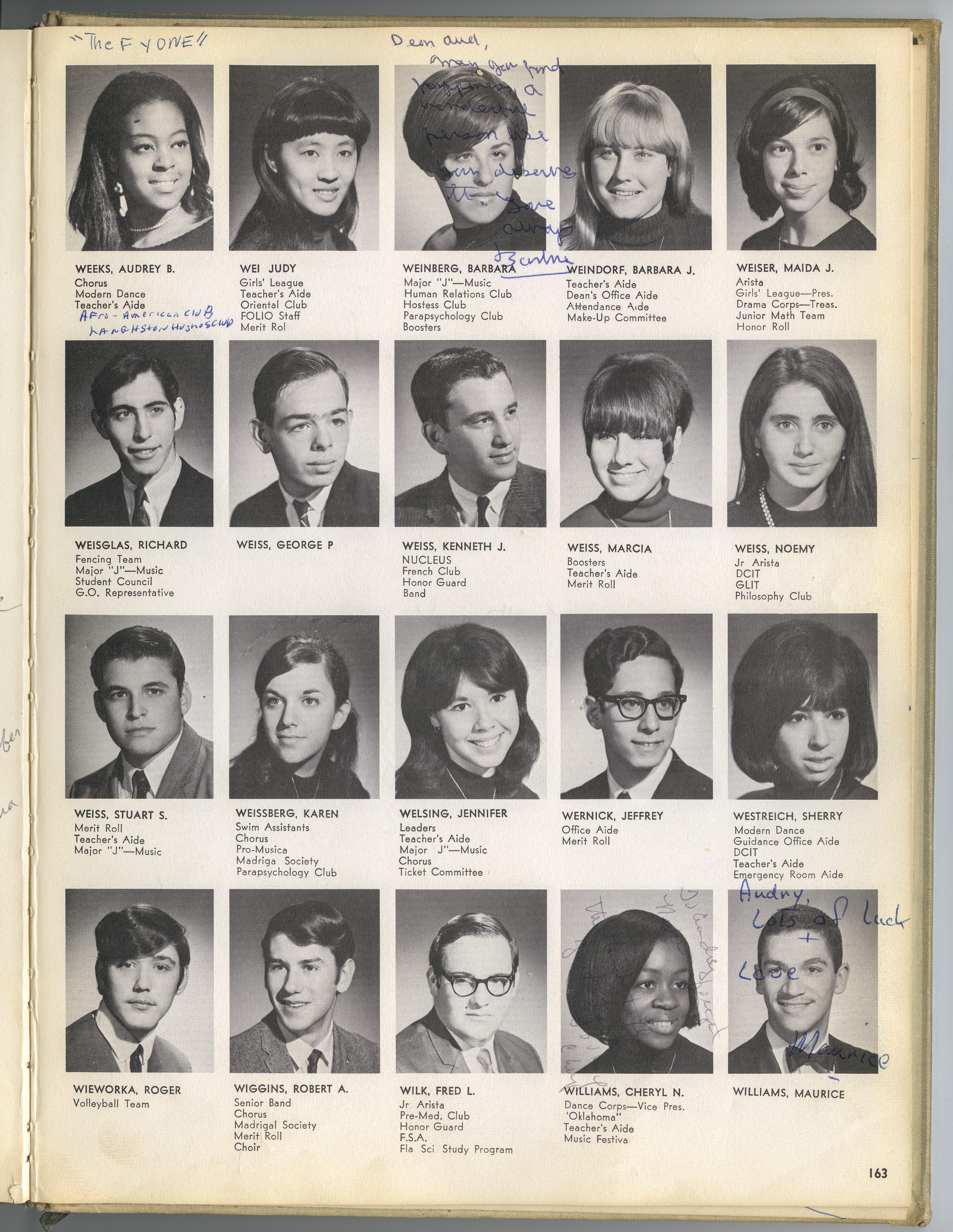 Notes: Initially, Umi attended the High School of Music and Art (now LaGuardia) but told me the commute got to be too much and so she transferred to Jamaica High School, which at the time was predominately white and a top New York City public school. It’s name is taken from the Jameco tribe of the Algonquin nation who made their home in the area before white settlers displaced them. By the time the school closed in 2014 for “underperforming,” it was no longer predominantly white.

My girl, she is a stone black woman. She knows right from wrong. She has a mind like as big as the world. My sis can dance. Her dancing fills the world with exciting things. If you look at her while dancing it makes you think. Think of the beautiful things in life. Her dancing is also a message to you.

I think that in the future you will find that you can catch more flies with honey than with vinegar. Good luck I know you won’t need it. (I’m sorry I messed up your book in the back) I’ll dig you in the future

I found where Douglas “messed up.” His first note in the yearbook was addressed to “Sister Sharon.” A little white fragility in 1968.