Black Power and Its Legacies

“We been saying ‘freedom’ for six years. What we are going to start saying now is ‘Black Power.'” These words, delivered by Kwame Ture/Stokely Carmichael in Greenwood, Mississippi on June 16, 1966, marked an important shift and extension in the Black freedom struggles of the mid-20th century. This shift was a departure from a strategy of integration that relied on white acquiescence to a more radical pursuit of liberation invested in building power for Black people, which represents an extension of what Cedric Robinson coined the Black Radical Tradition. “Black Power!” became a rallying call for a global Black power movement that was about politics and self-defense, as well as education and the arts. This exhibition explores Black Power and its legacies by taking a journey through Umi’s participation in the Black Power movement of the late 1960s and 1970s and its impact on her life as an activist. 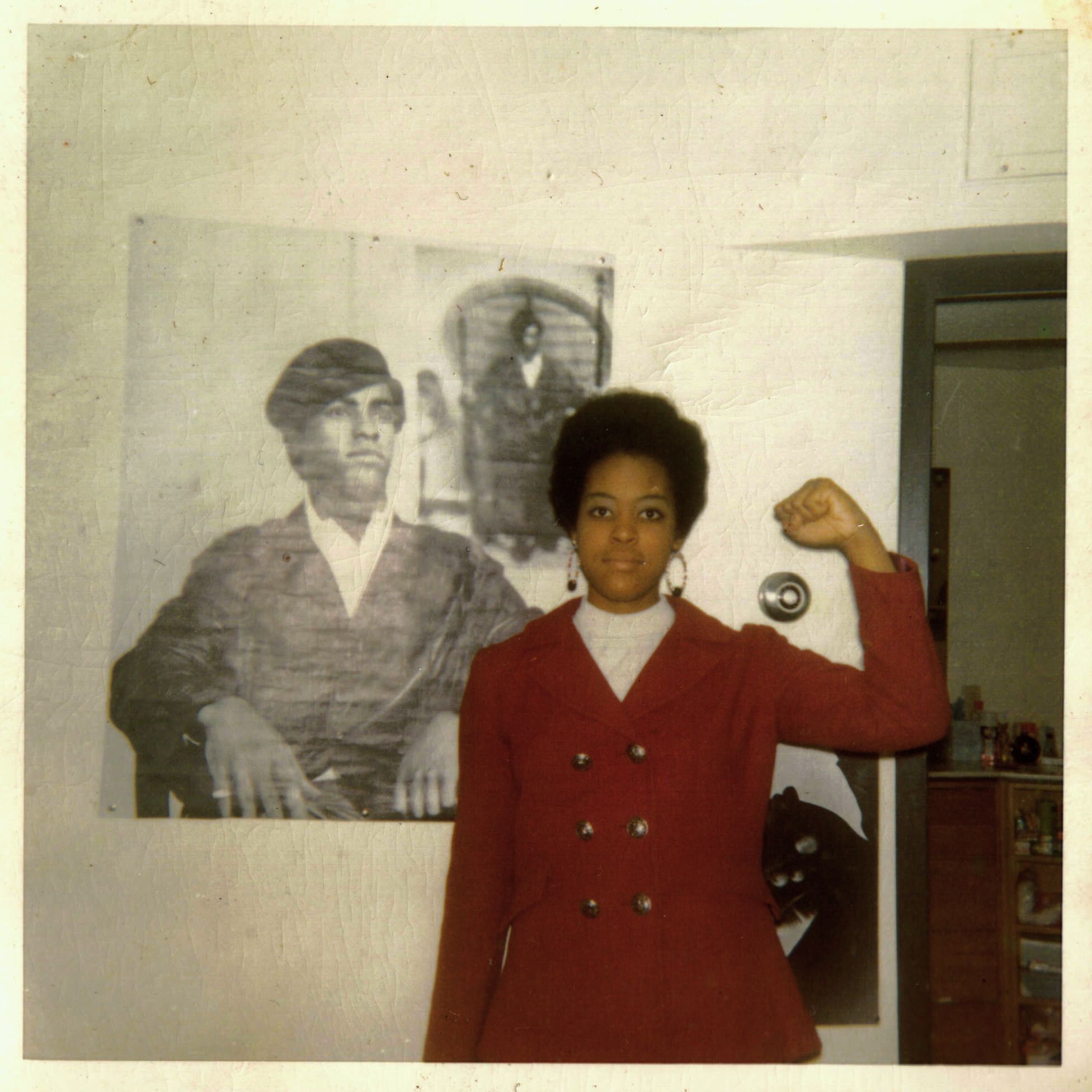 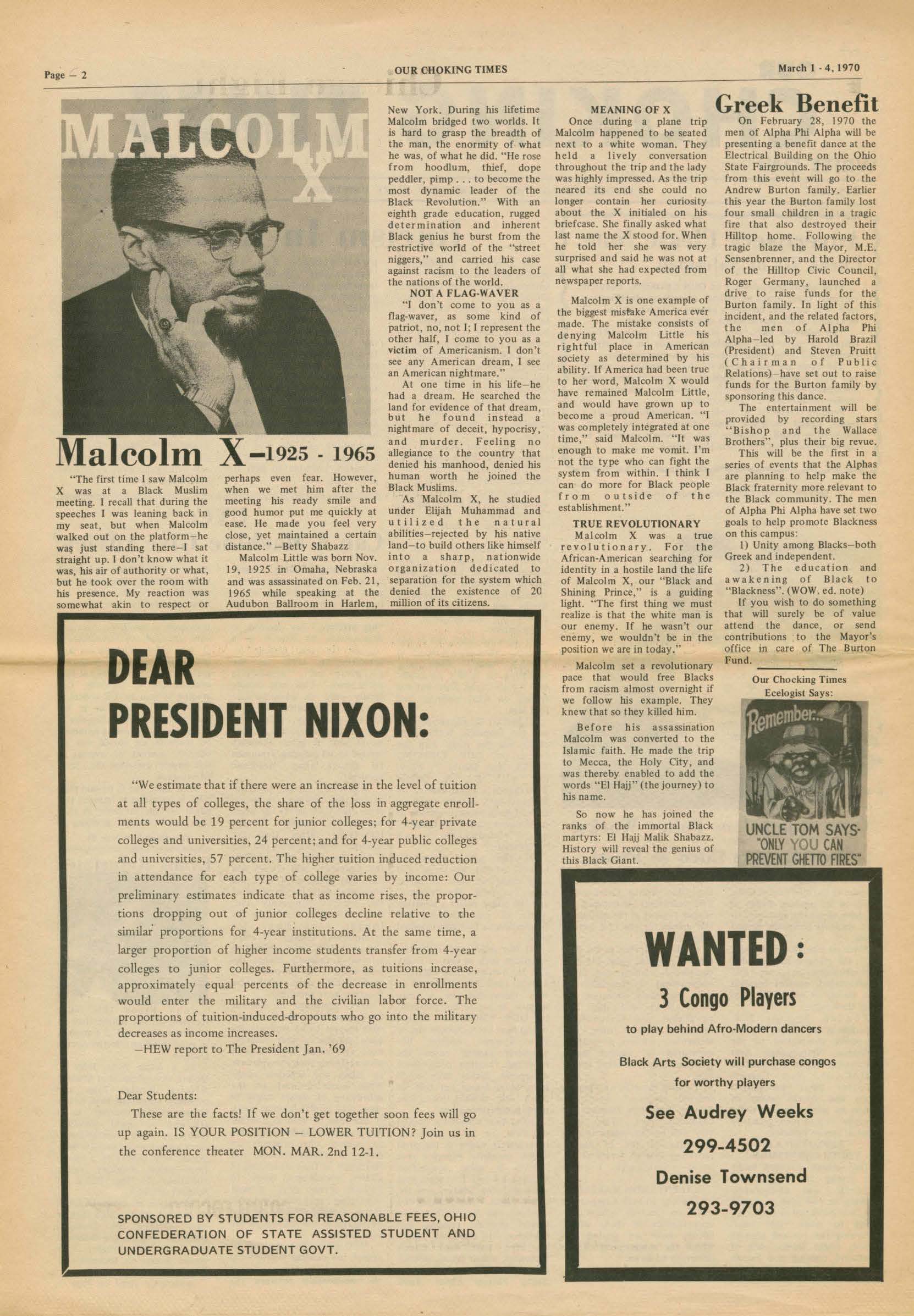 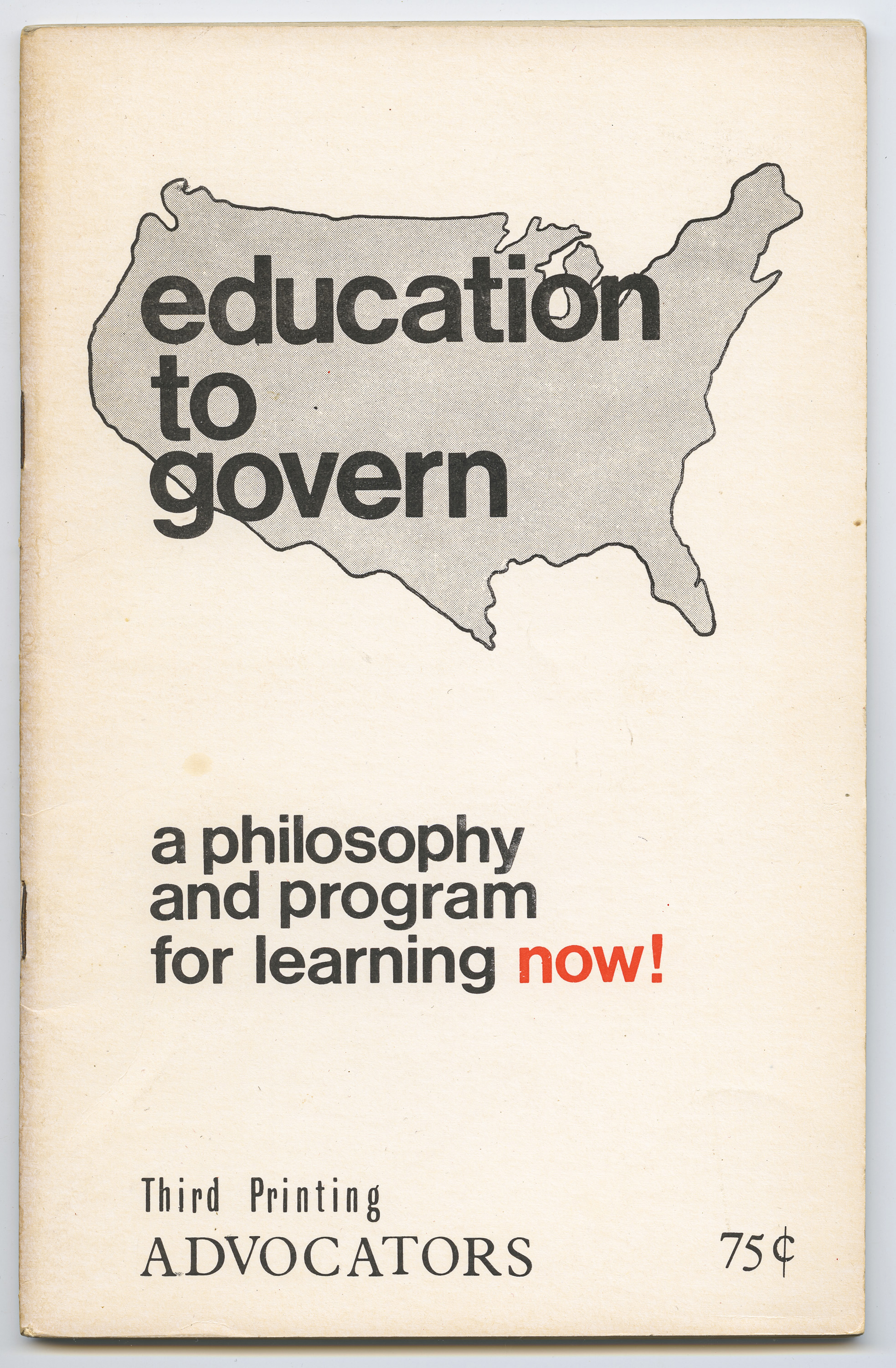